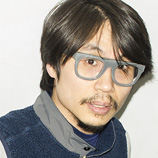 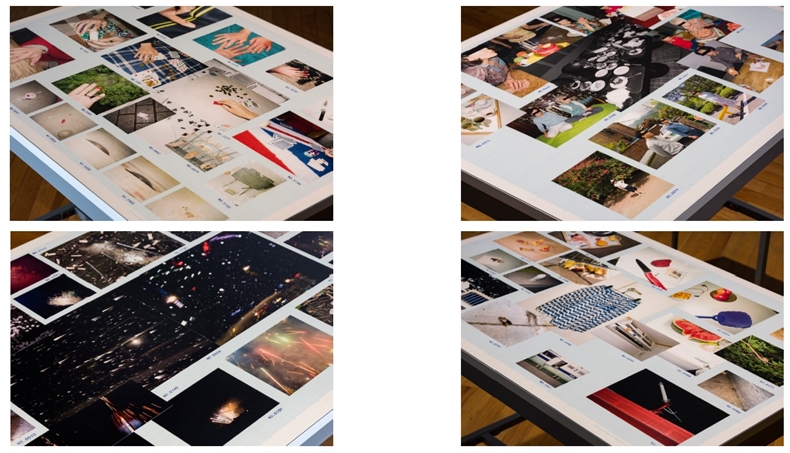 The entrants for this year’s DOOSAN Artist Award Fine Art category were comprised of diverse young artists who each worked with different materials and subjects without leaning heavily in a certain direction. Although there were indeed multiple submissions that seemed to share the artists’ deliberations about the digital image, it was refreshing to see that there were more artists who sought to answer the questions innate in their respective mediums and subjects step by step instead of simply responding to the latest trends. As such, the panel was pleased to see that these young artists have managed to somewhat steer clear of the obsession or excitement over the “ostensible novelty” that had long plagued the art scene. However, this also made it more challenging to present a clear case for selecting just one of the many entrants as the finalist, thereby requiring longer debate amongst the panel members this year than previous years.

During such debates, the judges discussed the key points the panel should focus on with the assumption that there is little difference in the artists’ capabilities or the depth of the questions they addressed in their works. First, the panel concurred that the DOOSAN Artist Award was not about awarding artists who had already reached the level at which they are nearing the completion of their language. The panel also desired for the Award to provide an opportunity for the artists to discover which of their many experiments they should focus on and develop more intensively. Furthermore, the panel hoped to provide the awardee with the environment in which they can focus solely on their work at the DOOSAN Gallery New York, solo exhibition in Seoul, and the DOOSAN Residency New York so that they may take their artistic search to the next level. Lastly, as cliché as it may sound, the artist’s potential remained one of the critical criteria for determining the winner.

The panel finally decided to award Juwon Kim, who was assessed to have demonstrated longevity in each cycle of work and depth rarely found in the recent art scene. His works weave together text, sound, or the lack thereof with the myriads of photographs he archived so consistently for over a decade.  The decision was of course not intended to merely commend Kim’s tenacious and arduous efforts to archive such a large volume of photographs. Rather, the panel valued Kim’s ability to dramatically elicit the energy hidden in his snap-like shots that seem to be just slightly warmer than body temperature, without giving in to the temptation of capturing instant spectacle. Kim took seemingly ordinary photos passively “captured” by the lens, combining and rearranging them to pair seamlessly with the music that numbs the sense of passage of time, exchange of delicate imagery, and the robust yet unembellished text that drives straight through to the past. At a first glance, the viewer may be startled to find the remarkably addictive quality in Kim’s works. However, once such startling feeling of that discovery subsides, the viewer will come to affirm that Kim’s snapshots go far beyond simply denying the conventional language of photographs or encouraging consumption under the pretense of “hipness”; instead, Kim’s works demonstrate how combination and repetition can augment the power of the photographs, while simultaneously and quasi-compulsorily summoning a blend of documentary-like reality and personal memory to reaffirm the classical power of photography. Moreover, at the risk of sounding old-fashioned in today’s day and age, the panel admittedly found refreshing pleasure in how Kim’s method of creating his works seems to be as much a part of him as his own muscles, unlike other “business art” that artists seem to “wear”  and “strip” like rampant exhibitionists flashing their intimate body parts.

We hope the DOOSAN Artist Award will provide Kim with the opportunity to further diversify his perspective as he continues to record scenes from reality, and look forward to yet another explosive presentation of ordinary images Kim will discover in the new environments afforded by the Award’s programs.