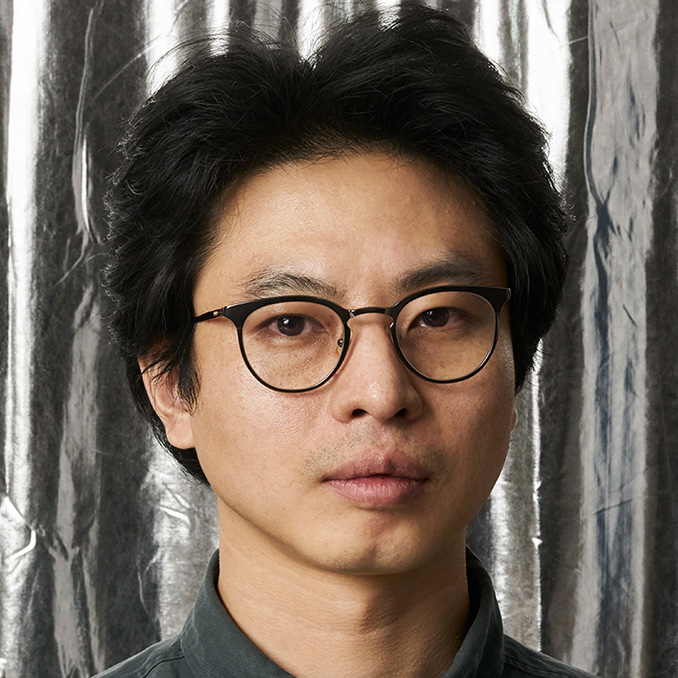 b. 1983
Born in South Korea
Lives and works in Seoul, Korea 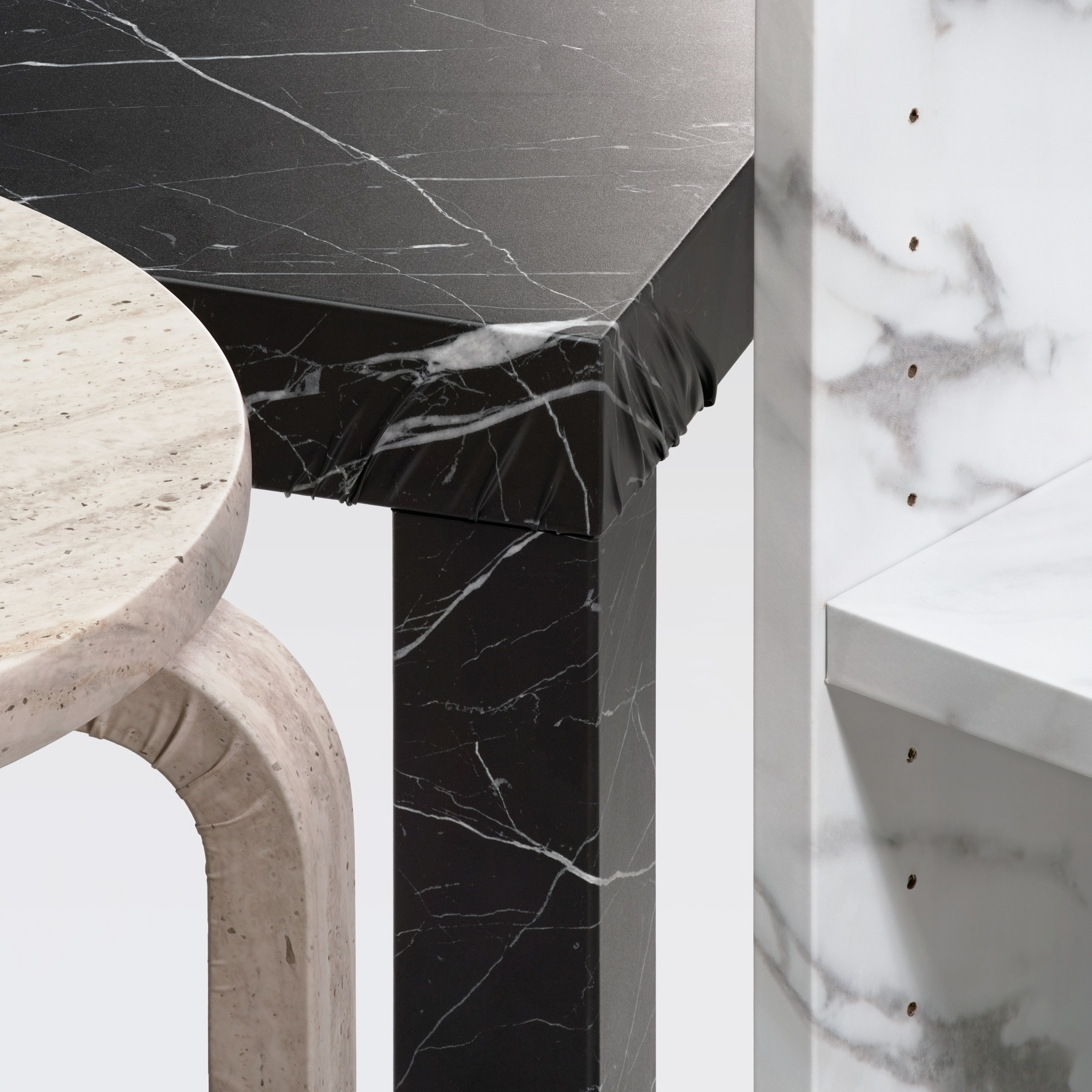 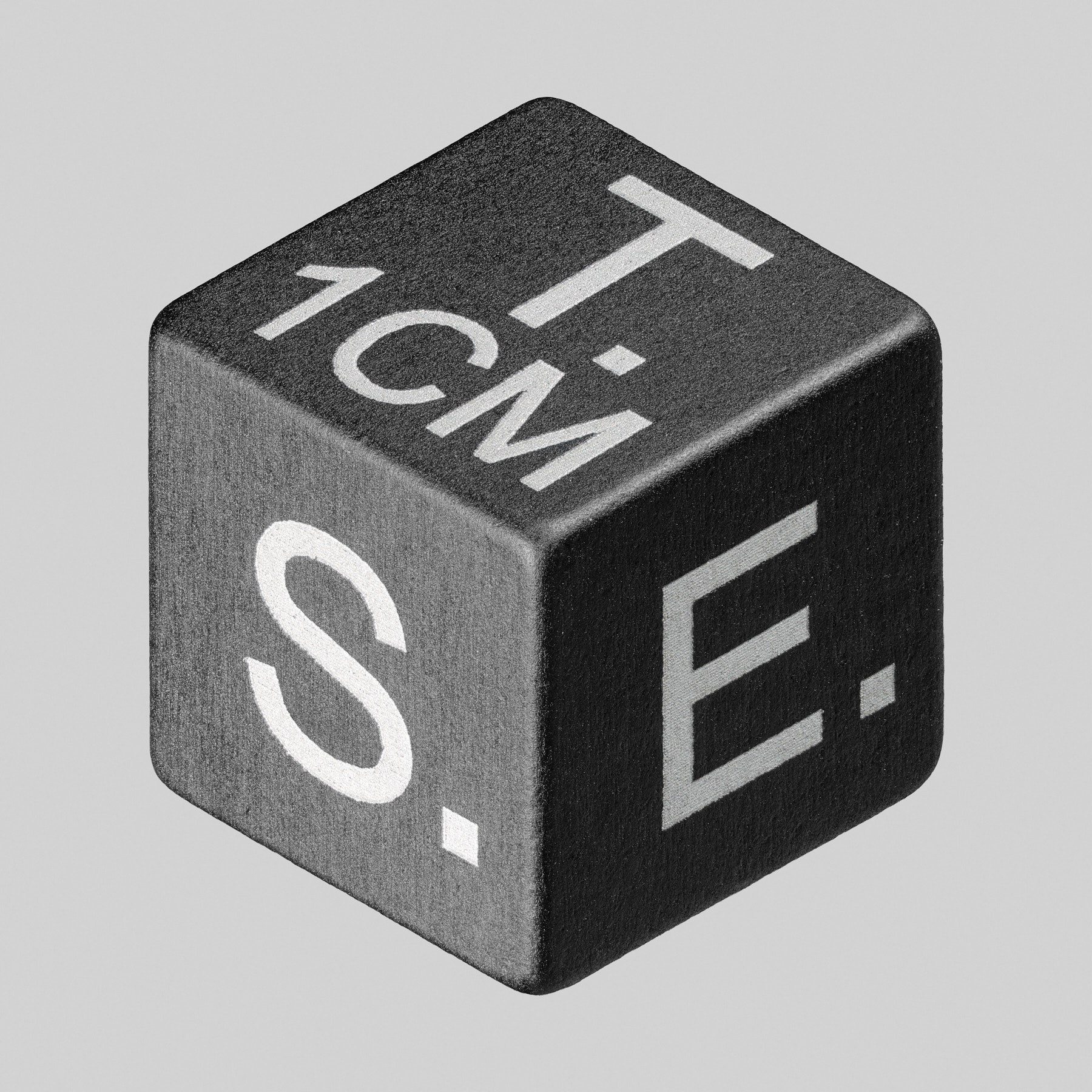 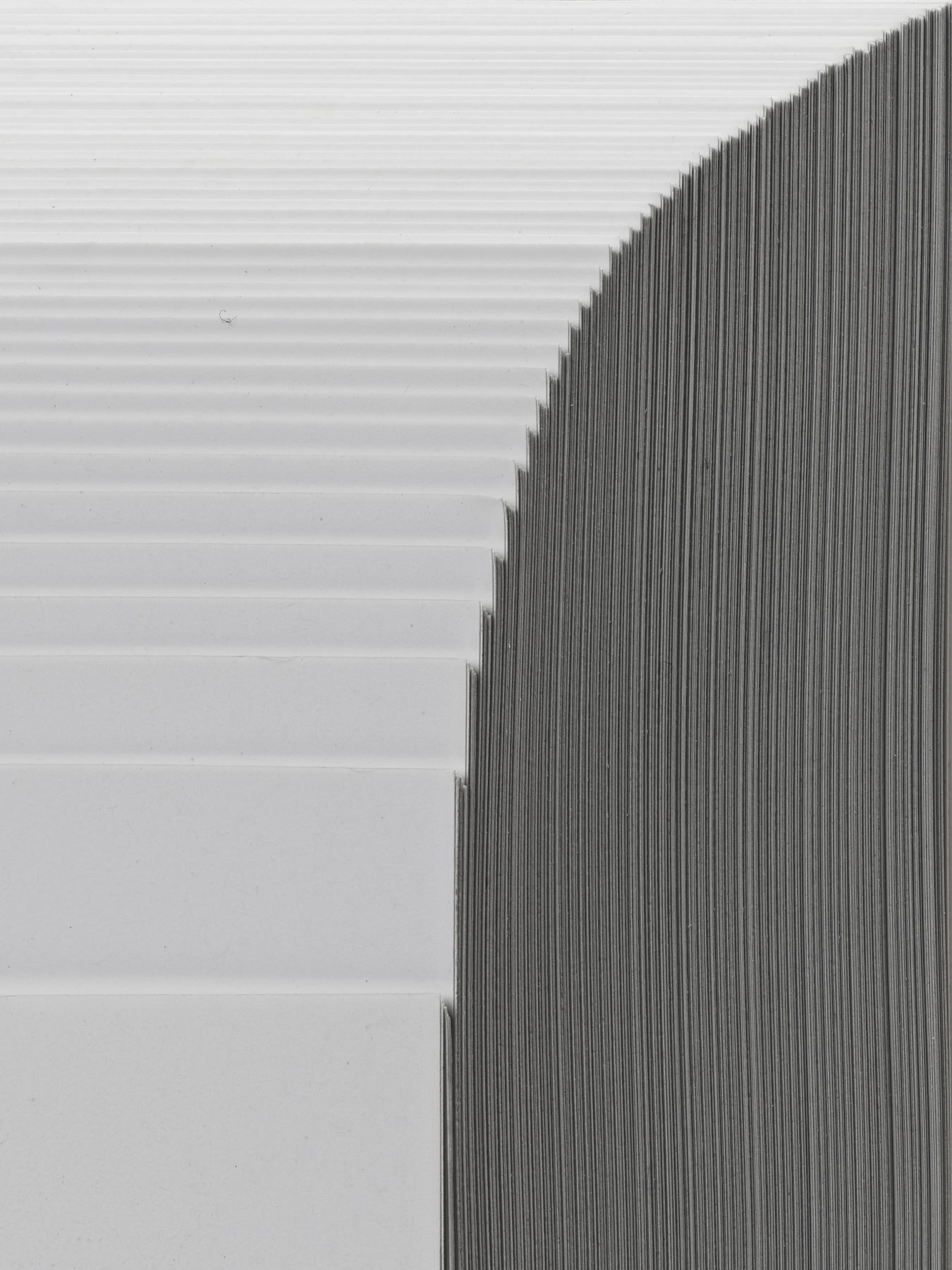 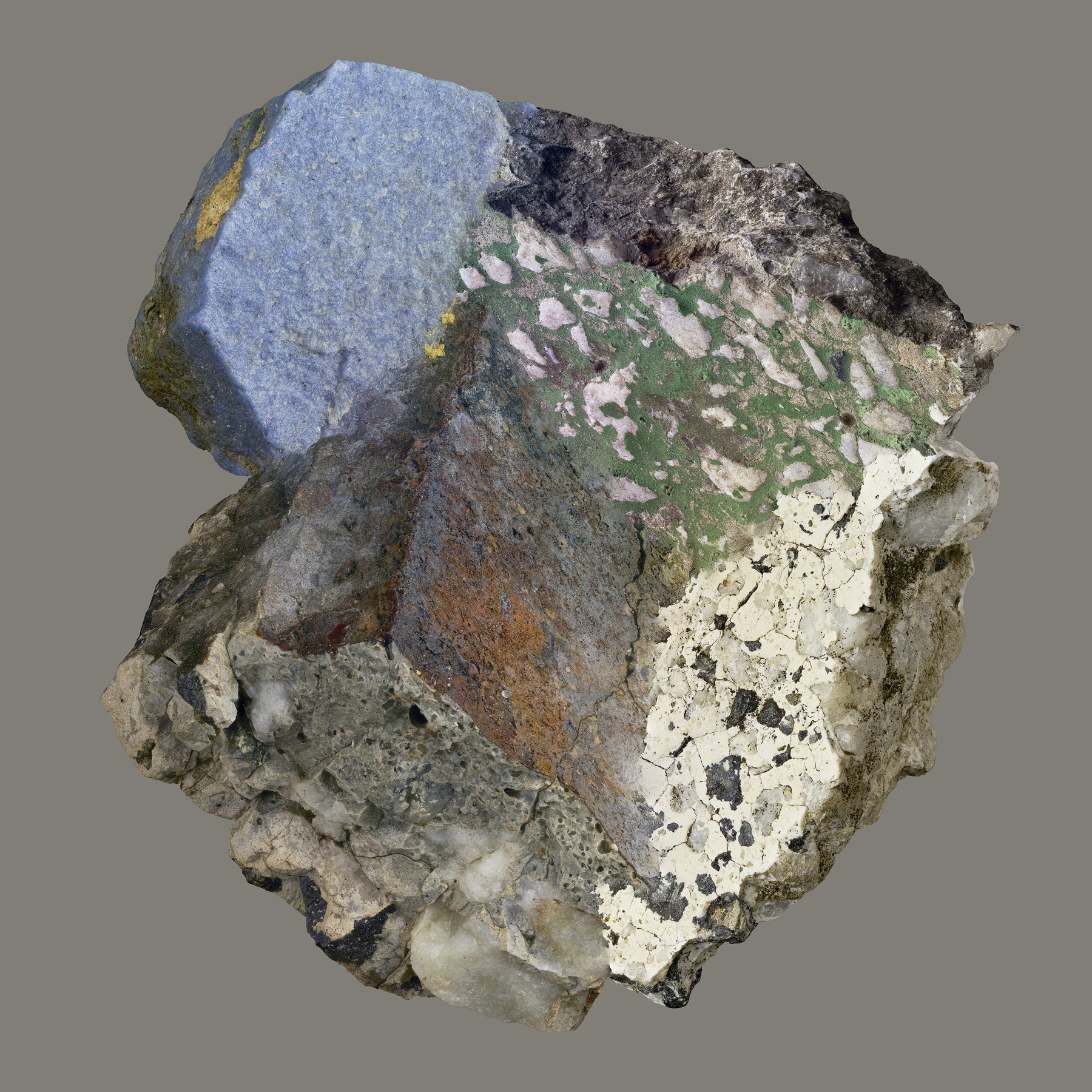 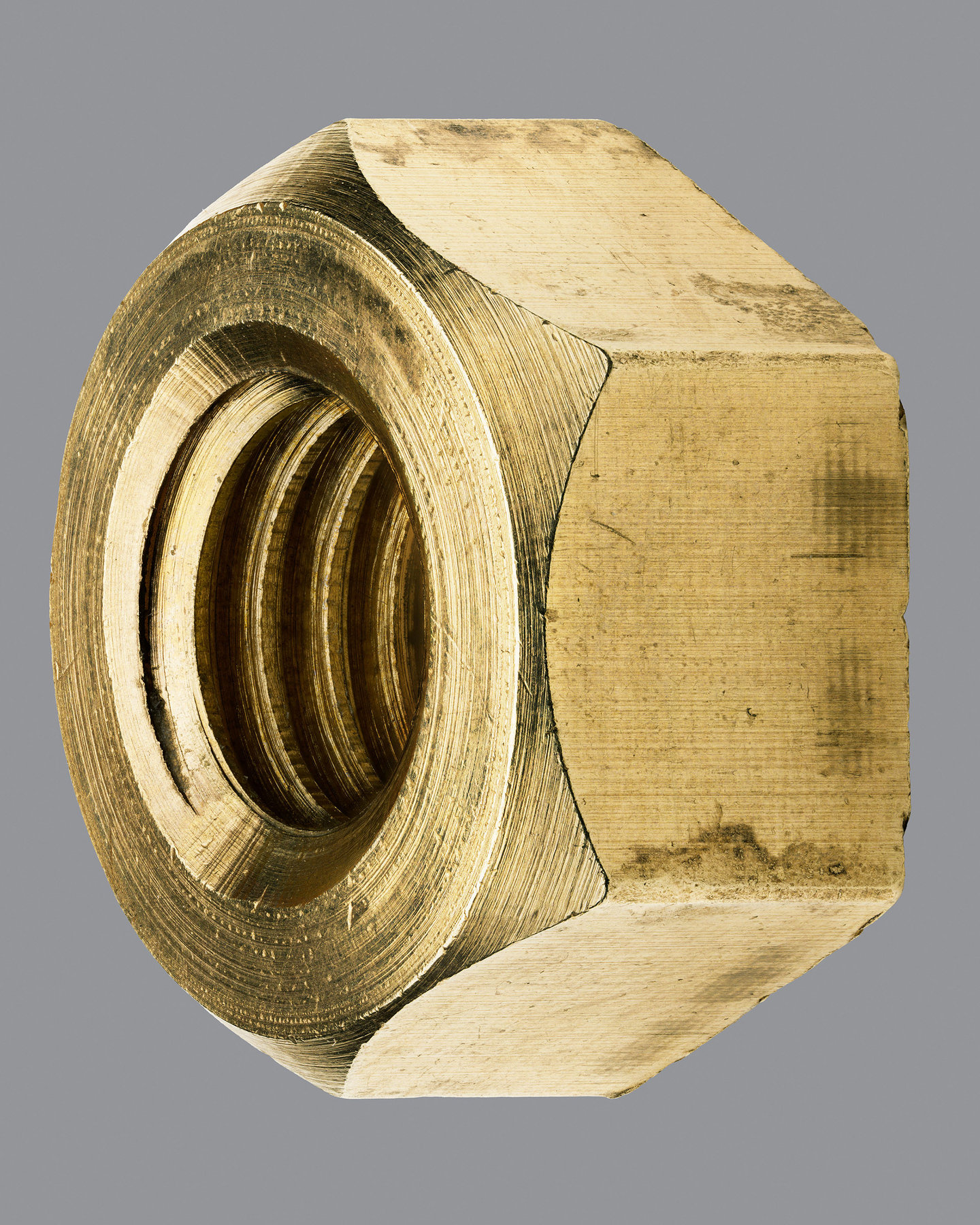 As in previous years, the 11th DOOSAN Artist Award in the field of Fine Art involved three judges recommending three artists each, and deciding on the finalist through discussions on the nine recommended candidates. Artists working on various mediums including painting, sculpture, video and performance were recommended, and as all of the candidates were remarkable and competent artists with distinct and established practices of their own, it was difficult narrowing down to one winner for the award. Considering the fact that the award could serve as an opportunity for an important shift in the development of the artist’s future work, the jury came to the agreement that they should choose an artist who has demonstrated a gradual development and depth in their work in their steady and concentrated art practice.

The winner of DOOSAN Artist Award this year is Kyoungtae Kim, an artist acclaimed for his photographic works that reflect his intense observations on matters. He explores small objects like stones, screws and books, and creates images that demonstrate the surface of his objects in a way that’s clearer than to the naked eye. This clarity is a result of overlapping a number of photographs and overriding the optical depth of field. The process involves gradual approach to the subject with the camera and taking hundreds of photographs. Parts in focus in each of the photographs are combined through the ‘focus stacking’ process, delivering the detailed form and texture, and ultimately the inherent material property of the subject. An assembly of the artist’s observation of matters, the dense images seem almost tangible.

Kim’s work takes off from the logic of perspective analysis, to shedding light on the act of ‘seeing’, that is, the fundamental operating condition in visual art. While art reading today is a comprehensive process of reading, combining and interpreting the countless pieces of information connected inside and outside of the work, Kim’s work asks to be read through the perspective on one single object. The familiar but unfamiliar image, where each point of an object is evenly rendered and magnified, calmly captures the viewer’s busy and frenzied gaze in one single place.

Kim’s work records matters that are often overlooked at a glance, in the combination of its various moments. It invites the audience to think about what remains and what is lost, and what is distorted and left out when a three-dimensional subject is rendered as a flat image. Kim’s work is exciting in that the artist persistently and patiently deals with these questions through photography, while applying his own sharp senses to his observations.

We hope that this award contributes to the artist’s career, giving him the time and freedom to focus solely on his creative endeavors. Although Kim hasn’t shown his works in many solo exhibitions in comparison to the period of his career, this award hopefully gives impetus to his art practice as Kim prepares his solo exhibition at DOOSAN Gallery.