Contributing to the Society through Arts

DOOSAN encourages and supports young artists and their innovative endeavors

DOOSAN Art Center opened its new doors in 2007, celebrating the 111th anniversary of its founding. Presenting diverse performances and exhibitions in Yonkang Hall, Space 111 and DOOSAN Gallery, DOOSAN Art Center discovers and fosters young artists deeply immersed in their own practices in the fields of musical, theater, music, dance and art, as well as offering various educational programs in arts, culture and humanities. DOOSAN Art Center greets its audiences through a total of over 40 programs a year, in performing arts, exhibitions and education. Recognized for both its contributions and achievements in the art and culture sector, DOOSAN Art Center is the proud recipient of the “Special Award” at the 2019 DongA Theater Award, “Art Sponsorship Award” at 2013 Korean Theater Awards, the Korean Innovative Digital Management Award for “Best Content” (The Ministry of Culture, Sports and Tourism Award), and the 2011 Korean Mecenat Award in the “Most Creative” category. 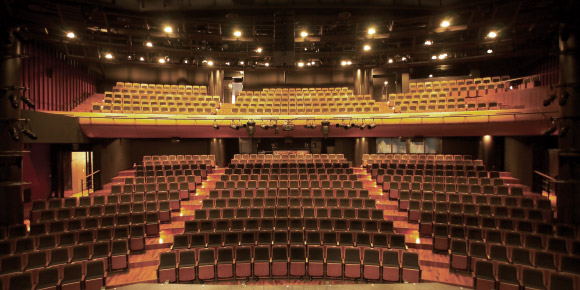 Yonkang Hall was built at the birthplace of Yonkang Too Pyung Park, the CEO of DOOSAN, as part of the project celebrating the 100th anniversary of the founding of DOOSAN in 1993. Renovated in 2007 into a mid-sized theater with 620 seats, the Proscenium (a circular or semicircular stage) features performances such as musicals, plays and dance. 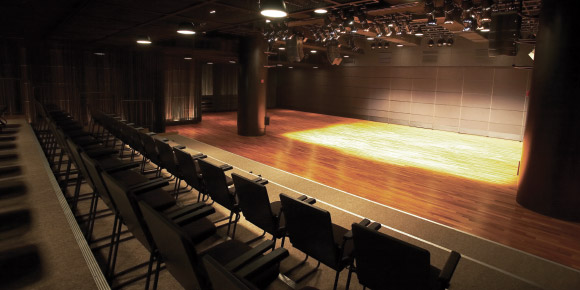 Space 111 opened in 2007, in celebration of the 111th anniversary of the founding of DOOSAN. It’s a space where the new dreams and experiments by young artists come to life. On the Black Box (variable stage), the stage and the audience sections can be freely manipulated according to the performance. Centering on performances that are organized and produced by DOOSAN, Space 111 presents different shows including workshops, readings, showcases, etcs. 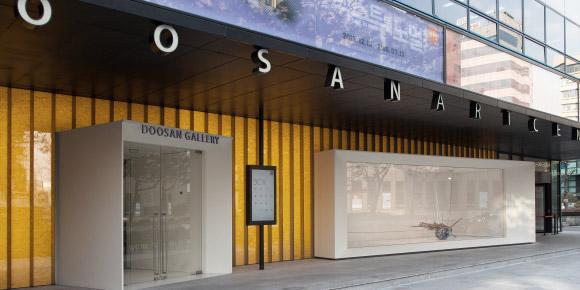 DOOSAN Gallery is a non-profit gallery established in Seoul in 2007, which has since opened up a gallery and residency in the center of the contemporary art scene in Chelsea, New York to promote artists’ overseas ventures. The gallery also hosts curator workshops to foster art professionals, and contributes largely to the globalization and popularization of Korean contemporary art through programs such as art lectures.

In honor of the will of the late Yongkang Too Pyung Park (朴斗秉, 1910-1973), the first chairman of DOOSAN Group, and his philosophy that “Education is the driving force of national development”, the DOOSAN Yonkang Foundation was established on October 4th in 1978, after the general meeting held by the DOOSAN Group and other social members in August of that year. Driven by the aspirations for advancement in the Korean cultural and national development, the DOOSAN Yonkang Foundation is devoted to actively supporting not only pure basic sciences as the basis for national development, but also all environmental and other academic research closely related to human life. Besides “Cultural & Art Activities”, DOOSAN Yonkang Foundation also conducts “Academic Research Funding Project”, supporting pure basic science and academic research, “DOOSAN Yonkang Academic support” which inspires young ambitious researchers in the medical field, and “DOOSAN Yonkang Scholarship” which grants scholarships to outstanding persons of talent for them to focus on their studies. Other projects at the foundation include providing teachers with the opportunity to experience an overseas educational system through the “Overseas Academic Tour for Teachers” program, and providing books to elementary schools in remote areas in Korea through “Book Donations”.