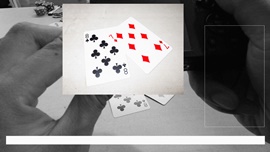 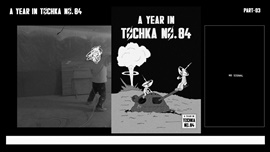 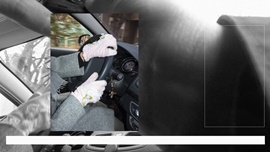 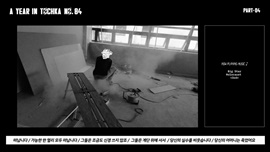 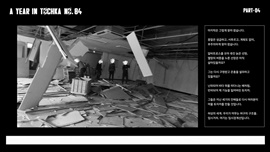 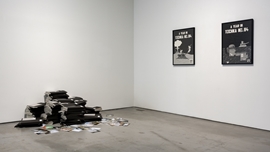 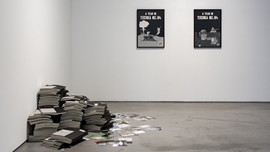 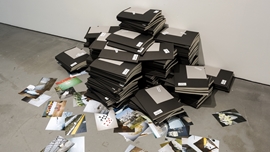 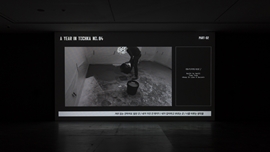 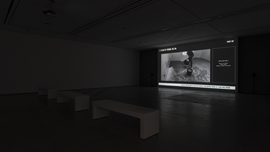 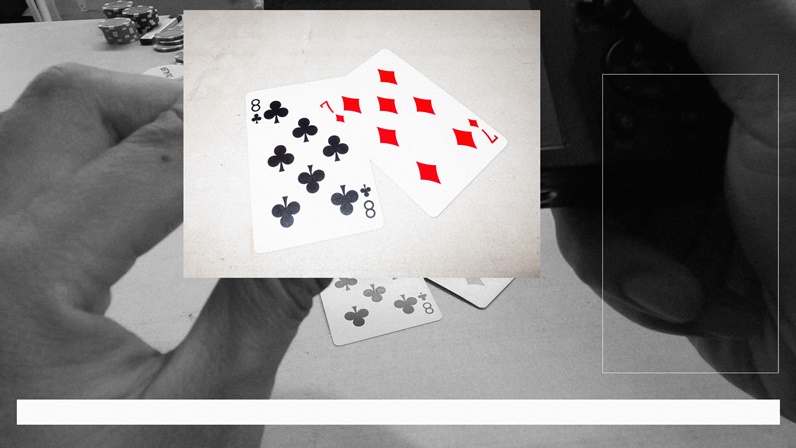 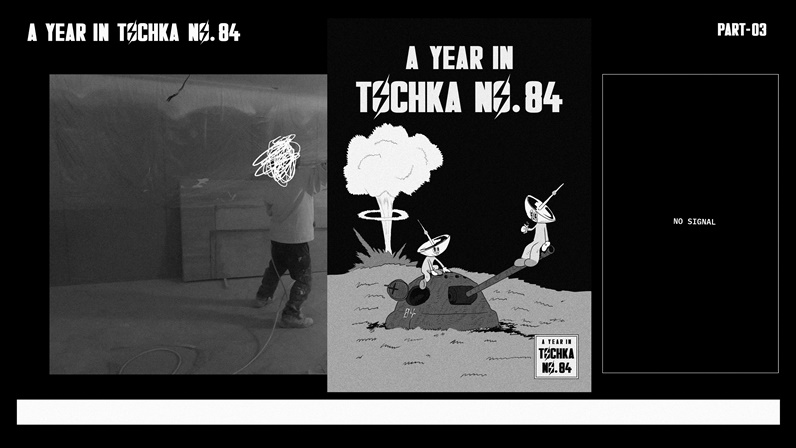 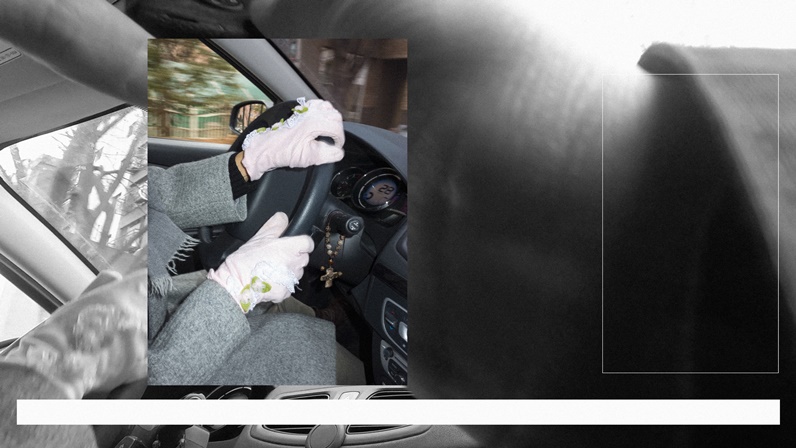 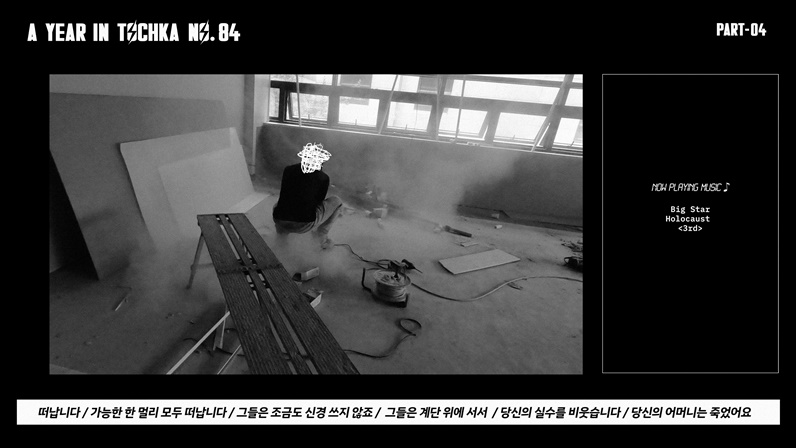 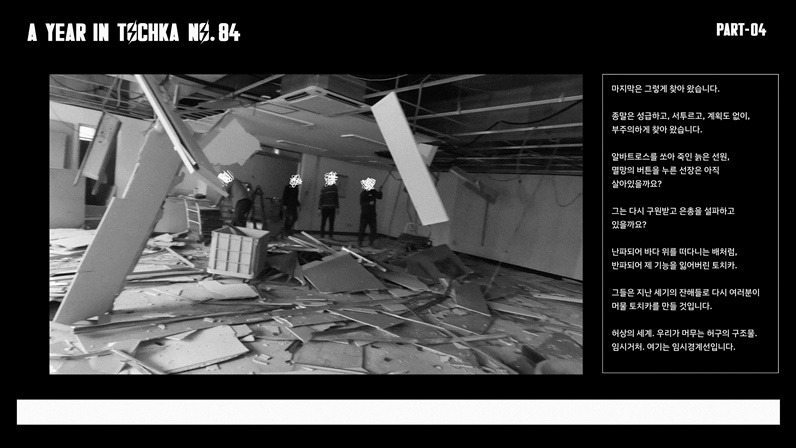 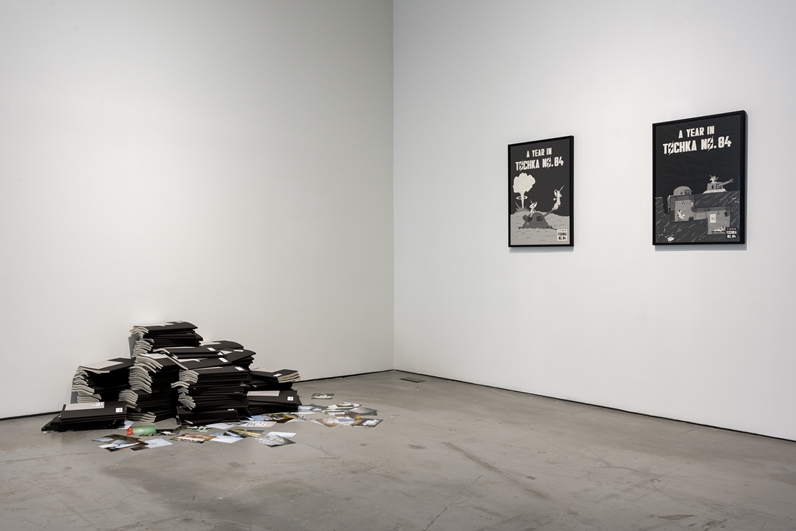 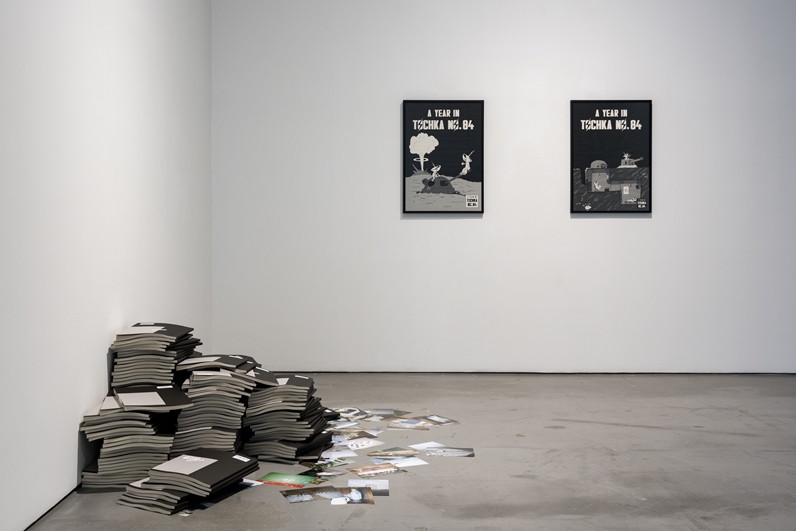 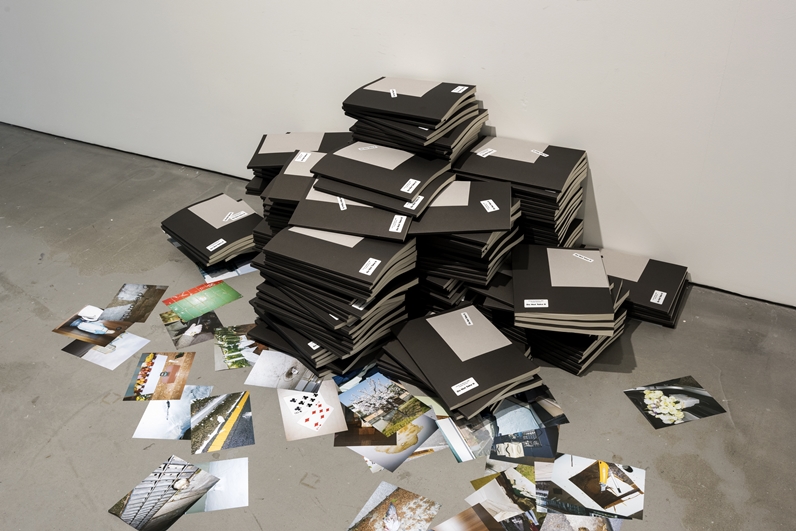 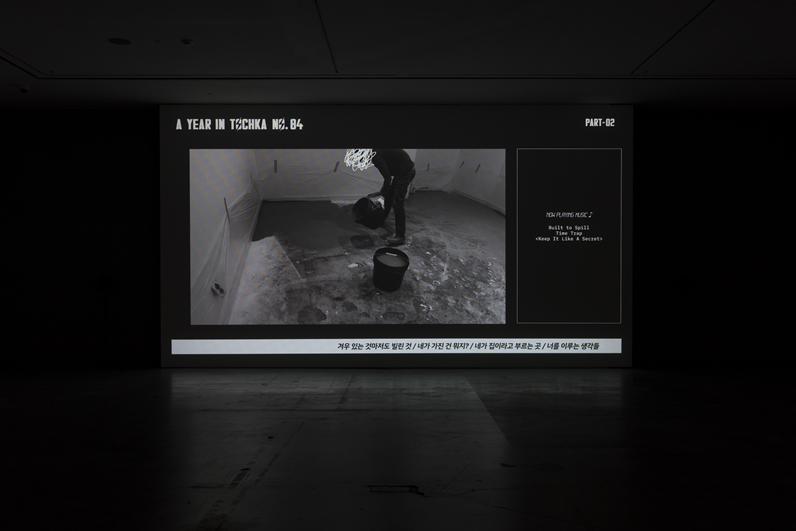 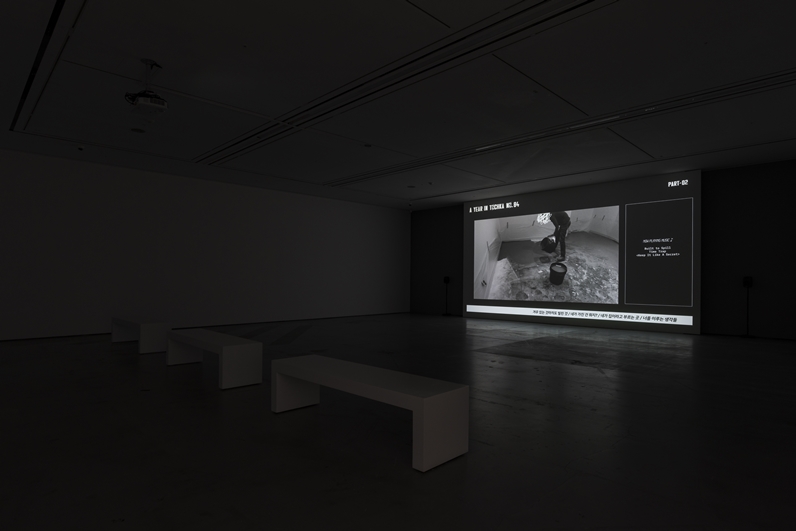 Doosan Gallery Seoul presents A Year in Tochka No. 84 from Wednesday, September 16 to Wednesday, October 21, 2020, a solo exhibition by Juwon Kim, winner of the 10th Doosan Artist Award (Fine Art) in 2019. This exclusive solo exhibition is the first in five years for Kim, an artist who has been an active member of such collectives as Compression and Expansion and Expansion Colony. In his past work, Kim has focused on the photographs we find around us every day, combining them with music and text in his own distinctive ways and producing fresh images through unique approaches of blending and rearrangement. After this solo exhibition at Doosan Gallery Seoul, he plans to hold another at Doosan Gallery New York as a resident with Doosan Residency New York during the first half of 2021.

The exhibition title A Year in Tochka No. 84 is taken from a short sentences written by Kim during his mandatory military service period. Having studied literature as an undergraduate, Kim worked as a guard post radioman in 2004, during which time he thought a synopsis for A Year in Tochka No. 84, a work set in an apocalyptic post-nuclear world and featuring a guard, scout, and radio DJ as characters. The word tochka comes from the Russian for “defense base,” referring to a structure that is not only used as a base during wartime but also marks the boundary between enemy forces and allies. Chiefly built during the First and Second World Wars, tochkas are cubic, square, and circular in shape and built low to the ground or as underground bunkers. In Juwon Kim’s A Year in Tochka No. 84, the landscape outside the window is one of fallout, black rain, blizzards, and drought; inside, the scout and guard watch one another closely amid their endless wait for the death that may descend on them at any moment. For this exhibition, Kim draws once again on the scenario and composition of his past text, presenting works of video, photography, and publication to render the emotions found within the things symbolized by Tochka No. 84: nuclear explosions and war, death and failure, temporary residence, and a despairing life.

Sharing the same title as the exhibition, the centerpiece is A Year in Tochka No. 84 (Part 1–Part 4) (2020). Kim works as manager of an interior design outfit, and this video work is edited together from footage and photographs taken by the artist while remodeling a building. Compiling images of the people working at the construction site and the equipment and tools that they used, as well as the different parts of the structure breaking apart and being overlaid and the resulting sounds, Kim exhaustively documented the process of a space being transformed into ruins and then being rebuilt as a sleek new structure. A Year in Tochka No. 84 (Part 1–Part 4) captures a period lasting around three months and consists of four hours of footage, 330 photographs, 32 works of background music, and 80 pages of text to provide explanation. Editing the footage in reverse, Kim juxtaposes the construction site and its slow demolition and devastation process with images of the “Tochka No. 84” in his synopsis. Extra clips seemingly unrelated to the construction process are included in the footage, offering a clearer glimpse at the sensations that Kim seeks to convey, including “falling,” “failure,” “joy,” and “death.”