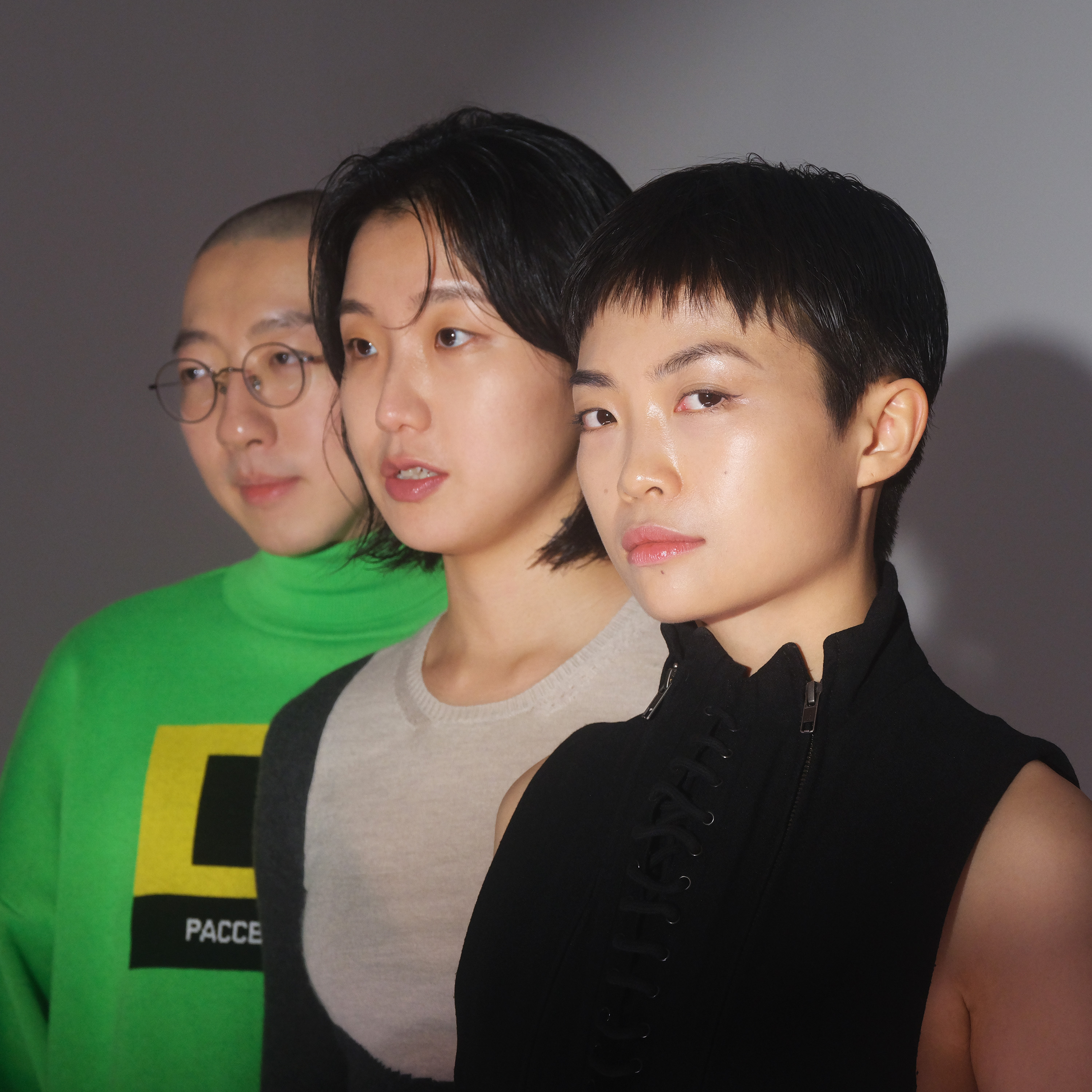 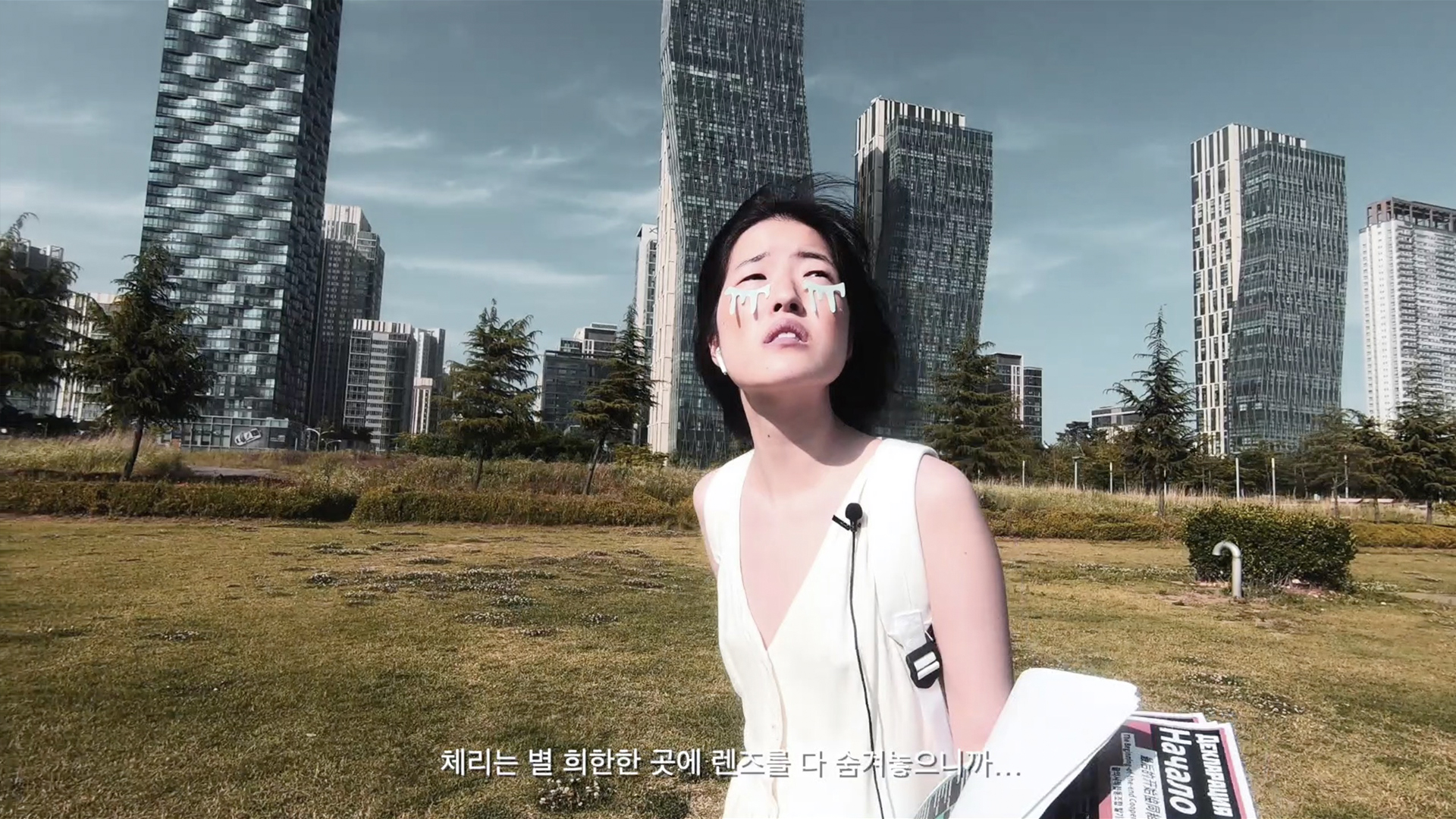 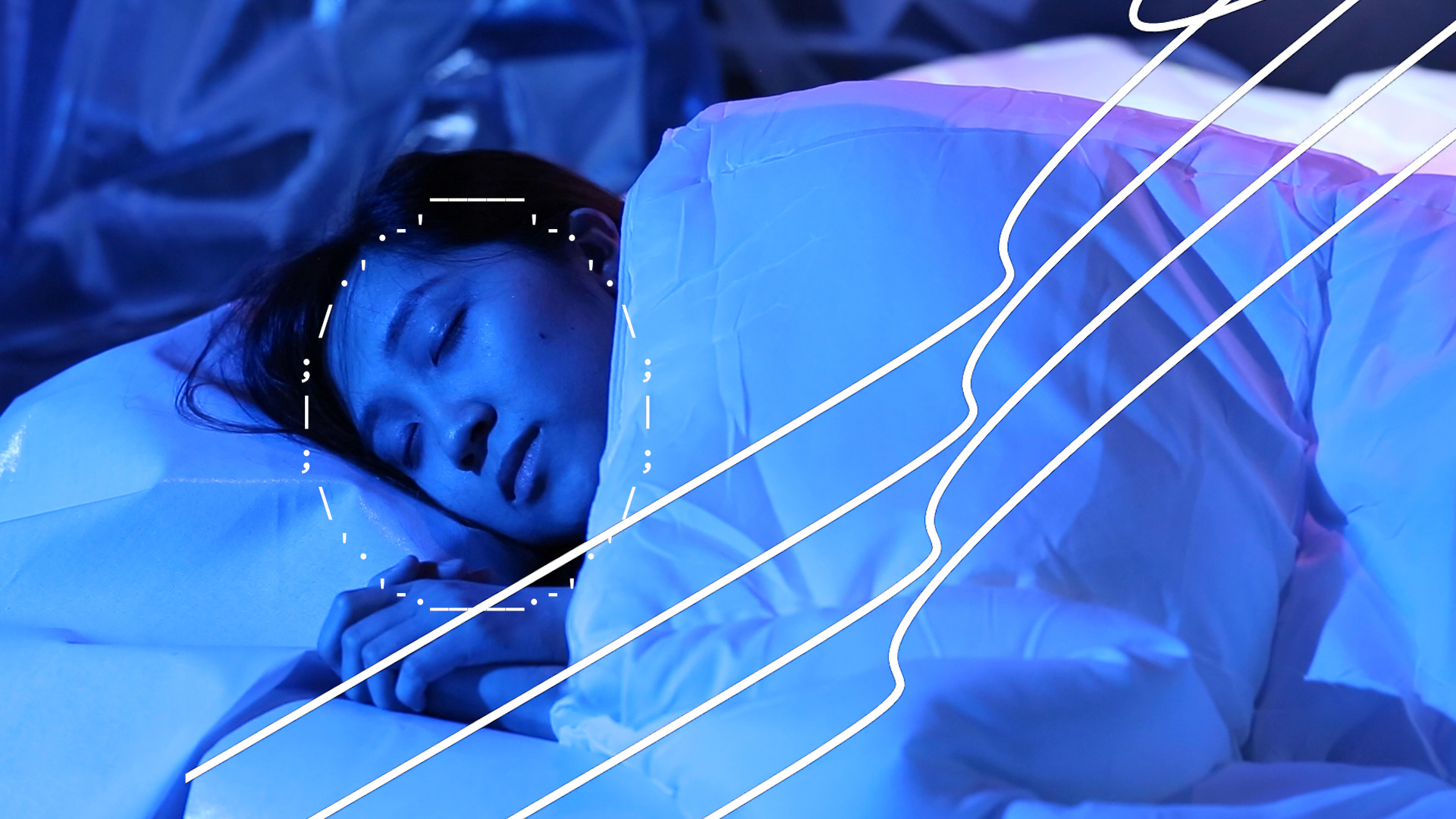 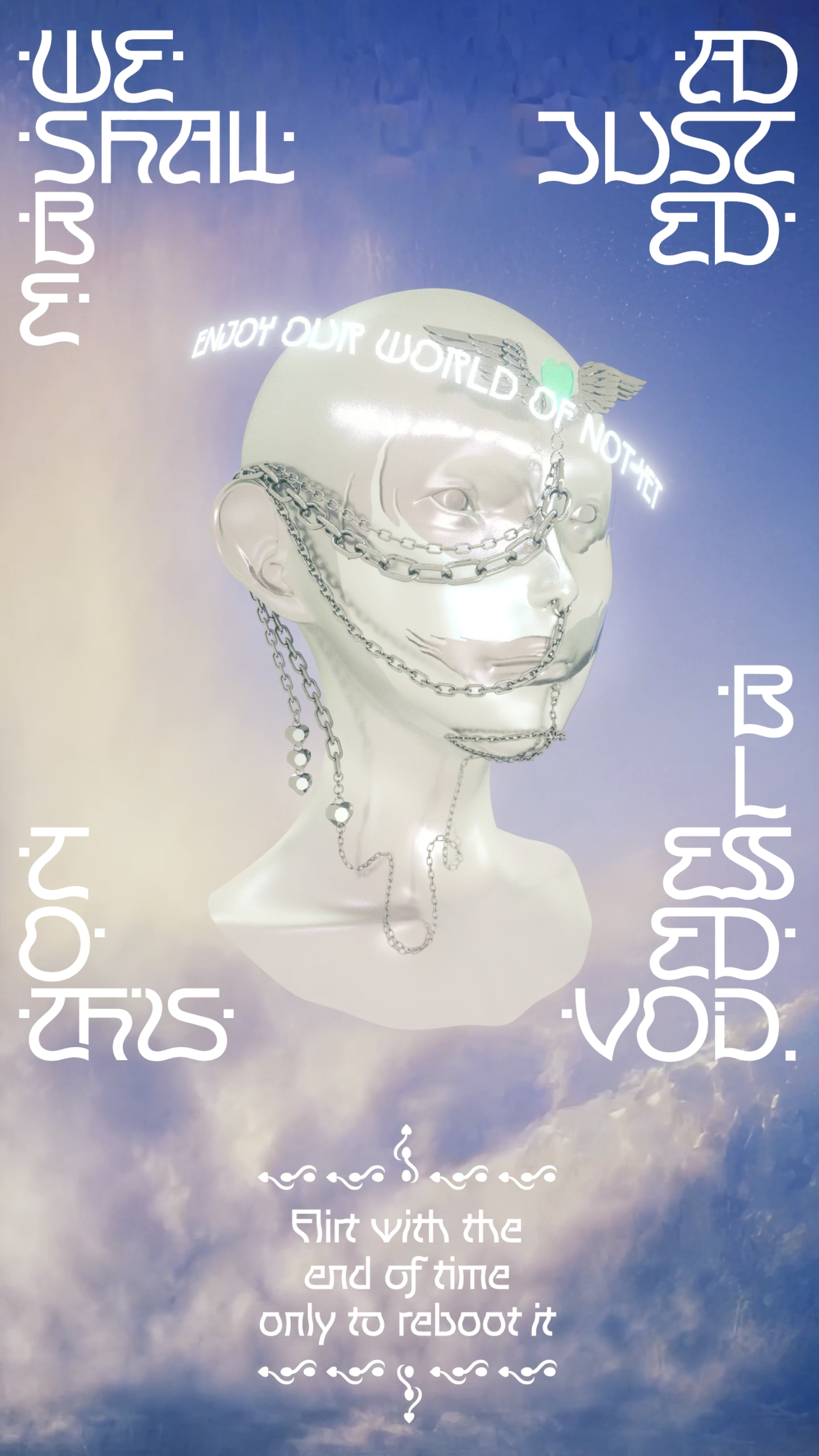 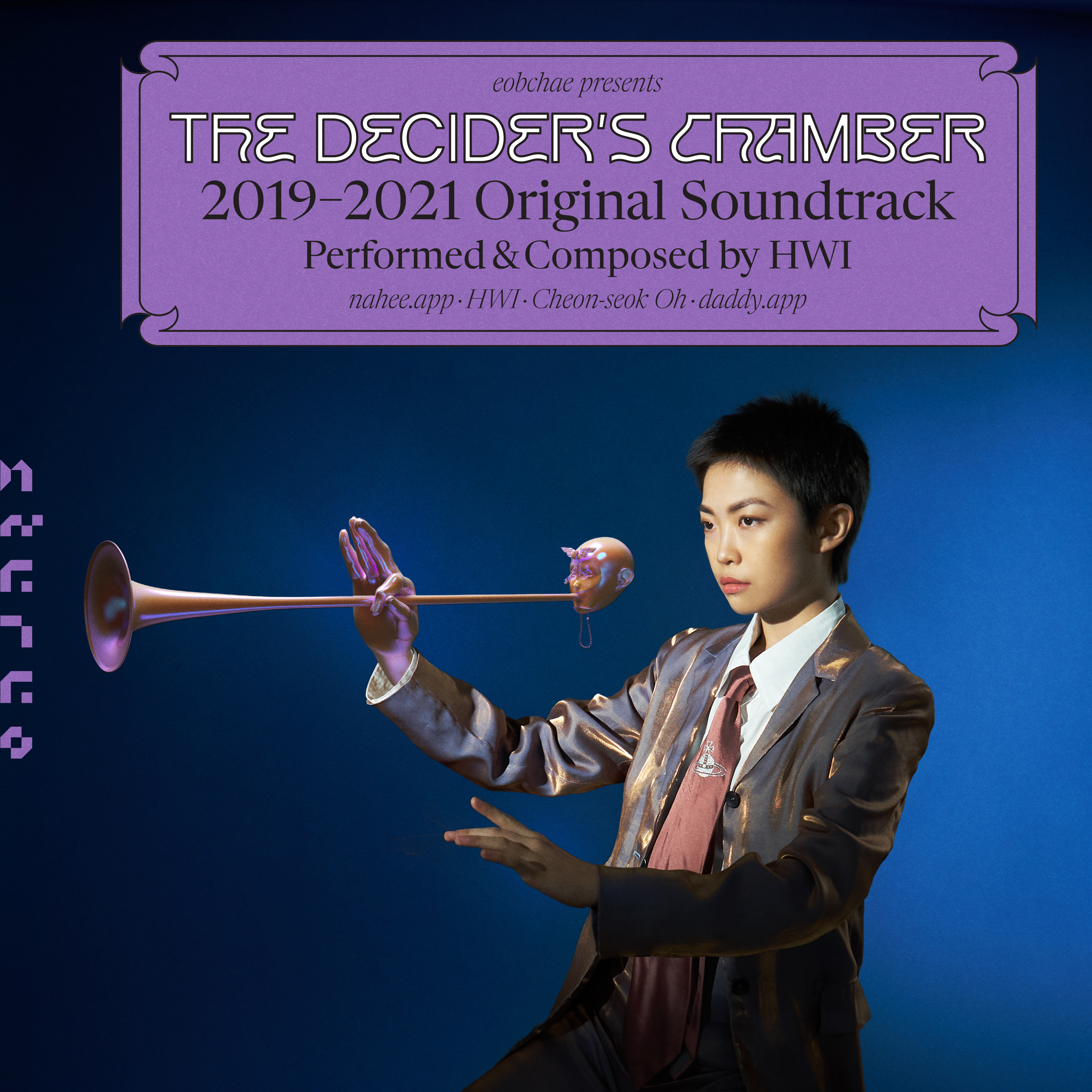 No different from previous years, three jury members each nominated three artists based on the best of their judgment for the 2021 DOOSAN Artist Award in Visual Arts. The nine nominees were artists working in a vast range of mediums, styles, and subjects that grouping them into one category would be a fruitless effort. Today, some even say that contemporary art has become so diversified that it lacks the momentum to spark new movements—not to mention that the art world is yet to recover from the pandemic. Nevertheless, despite the dire environment, the ardor of artistic research and continued success of the nine nominees stirred the jury’s interest.

During the strenuous process of determining the winner, the jury at times had conflicting opinions about individual artists or broke into heated discussions when making tough decisions. Ultimately, the jury narrowed their evaluation down to two criteria. First, the jury sought to select an artist to whom the award would serve as a significant launch pad for a new body of work, especially in a direction that is not easily predictable therefore highly anticipated. Second, considering that the 12th DOOSAN Artist Award should reflect timeliness in addition to the existing characteristics and reputation it has built up over time, the jury kept in mind the significance of the “online environment” as a form of language and an embodied lifestyle (rather than an alternative platform), which has become increasingly prominent during the time of a pandemic.

After long deliberation, the award was bestowed to “eobchae”, a three-person collective comprising Nahee Kim, Cheon-seok Oh, and Hwi Hwang. The three artists, each deeply interested in network systems, coding and programming, pseudo-reality technology, space, and sound, have shown exceptional synergy in conceiving and executing long-term collaborative projects. A self-described “audio-visual production group,” eobchae’s most notable characteristic is its post-internet production methodology. For instance, eobchae’s collaborative series with Seongsil Ryu (“Cherry Jang”) simulates a one-person media broadcast programmed to develop a media figure and surrounding narratives, which is a refreshing approach to the idea of collaboration.

Another series, in which Nahee Kim is the main character, is an ongoing effort to build an organic sci-fi universe around the protagonist who puts out an open call for “daddies” to raise her artificially inseminated child, “Gaji.” The various sub-projects implemented as part of this series include 1) developing an AI chatbot to create a TrueView in-stream advertisement to recruit “daddies,” 2) compiling a safety tutorial for the future “centralized network society” in which people’s reproductive organs are hyper-connected, and the uterus and sperm each operate as the network hub and data packet, 3) developing an operating system optimized for the “daddy” who will perform as a parent for the duration of the contract, and 4) designing a “basic skill education program” after virtual schooling platforms, which simulates future political topographies and educates “Gaji” to discover errors and control variables as it grows up. Through such productions, eobchae highlights the potential of media aesthetics by materializing futuristic sci-fi universes in the contemporary context and naturally employs the crucial role of the artist—the critic of today’s technology and society.

Working in collectives is not a new trend in the arts anymore. However, eobchae’s work, demonstrating both curiosity and precision, hints at how the system of collectives may evolve in the future among young artists living in a time where social media technology is a means of production and consumption. The jury looks forward to seeing how eobchae develops and concretizes its ideas of higher dimensions during the time leading up to the awardee exhibition.