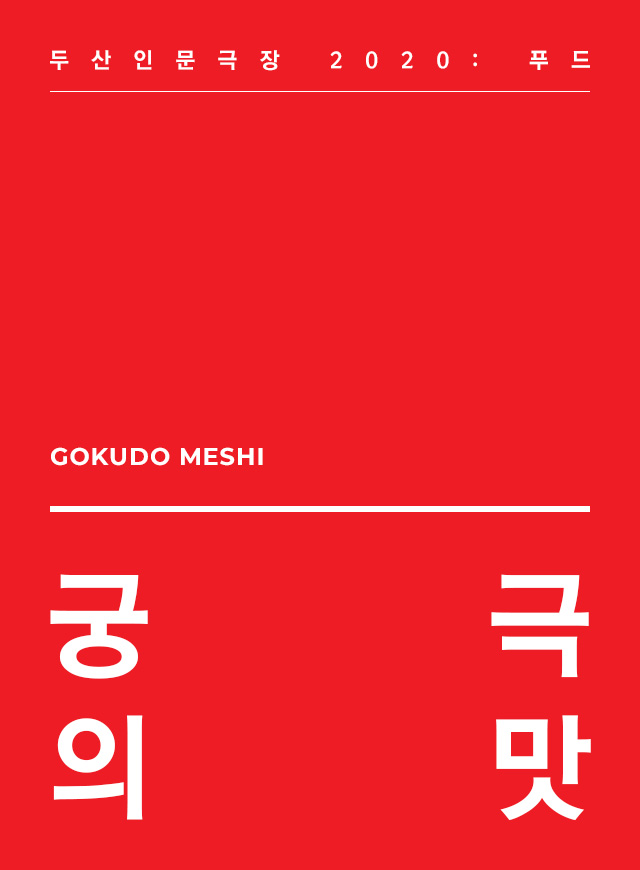 GOKUDO MESHI is an adaptation of the eponymous Japanese manga series (Japanese title: Gokudo Meshi) by Shigeru Tsuchiyama. With one month left until the Lunar New Year holiday, the inmates of a prison begin the bout to secure the special holiday meal they each want. The rule of the game is to water as many mouths as possible by describing the most delicious food each person ever ate. The winner will be allowed to take one of the holiday meal items from his fellow inmates. Many mouths water as each inmate tells the story of their favorite food. Sometimes there are even moments of tears as the stories of an entirely different world fill the jail cell. The tales of ordinary and humble foods naturally evoke treasured memories. This performance sees the reunion of the DAC Artist and playwright Yoon Sungho and director Shin Yucheong, who previously collaborated on the play Nokcheon Has Fields of Shit, which was selected as one of the Top 7 Performances of 2019 by the monthly magazine Korea Theatre Review.

The Way of Eating 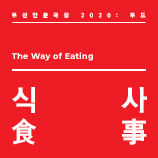 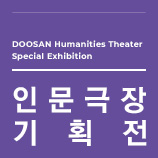