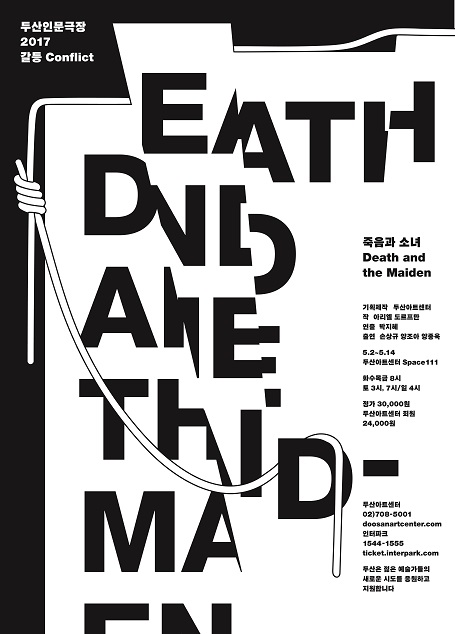 Death and the Maiden

‹Death and the Maiden› was presented in the DOOSAN Art LAB workshop, then performed in November of the same year as well as in 2014.

A representative work by Ariel Dorfman, ‹Death and the Maiden› is a play based on the motif of Chilean dictator government.

Paulina, tortured and raped during the period of the military dictatorship, is revived of her memories of the past when a man enters her life.

Yangson Project selected three scenes out of the eight in the original script and explored them in depth. 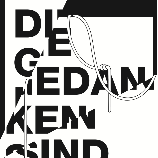 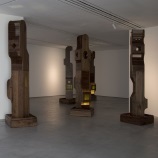 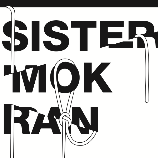 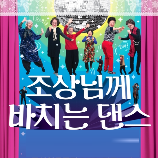 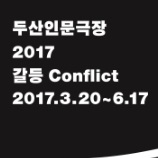