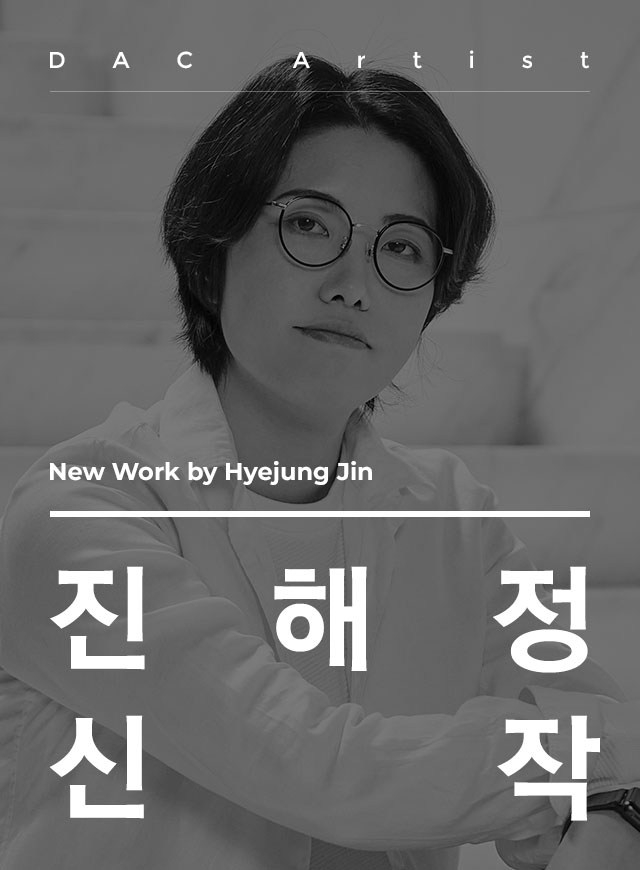 Hyejung Jin tells stories of the lives of people who are pushed to the fringes of society. As a member of the creative collective ‘Project i:A’ since 2016, she has been creating works that carry the voices of adoptees, women, and sexual minorities. She examined the lives of neglected minorities in the A Reader’s Theater Reading the Queer plays series, which introduced literary works about minorities, and the play The scene you were in, which deals with seemingly unending incidents related to teenage suicide. In Out of Love, she explored the complex feelings of love, hate, and obsession through two women whose lives cross paths. Rotterdam, an attentive yet lighthearted play about sexuality and relationship, was selected by The Korean Theatre Review as one of the seven best plays of 2020. In 2022, she met the audiences through The Welkin, as part of the ‘DOOSAN Humanities Theater 2022: Fairness’. 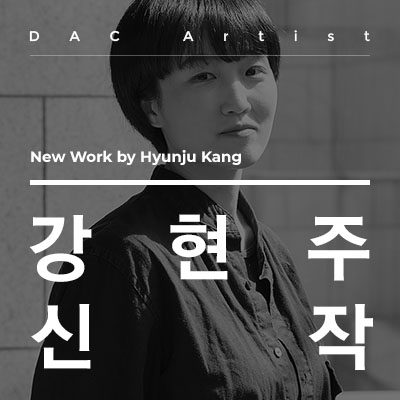