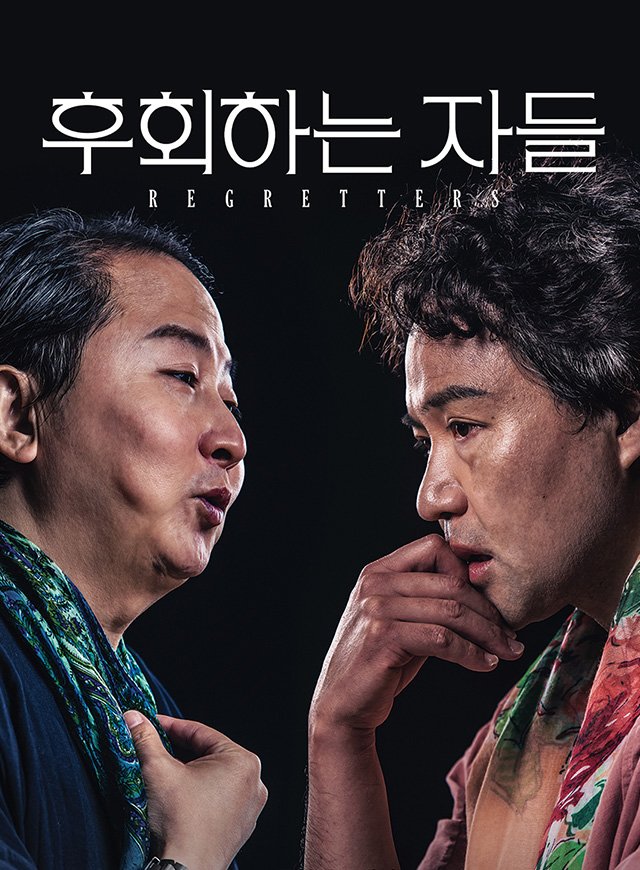 Regretters tells the story of two men who are regretting about their sex exchange surgery. Now in their 60s, the two men have a frank conversation about the “Regret” they both harbor as well as topics about “Gender identity”. The play is a debut work by Marcus Lindeen, a young artist from Sweden, which was also created as a documentary film. Regretters addresses gender identity, cultural oppression, and the happiness of individuals through various perspectives. Although it tells the story of extraordinary people, the work has garnered much empathy and attention. For this work, Lindeen was awarded Best Documentary awards during Prix Europa 2010, Guldbaggen(Swedish Academy Awards) 2011, and Kristallen(Swedish TV Awards) 2011. 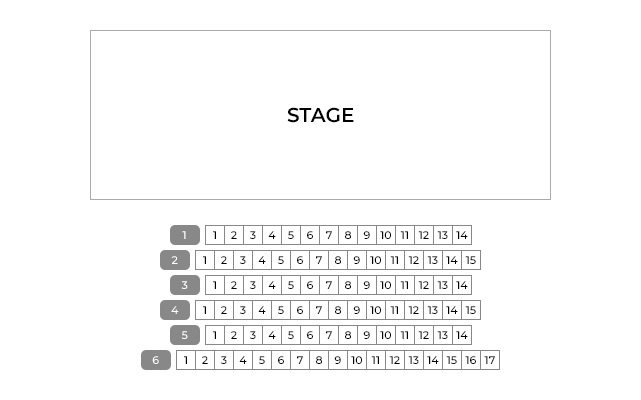