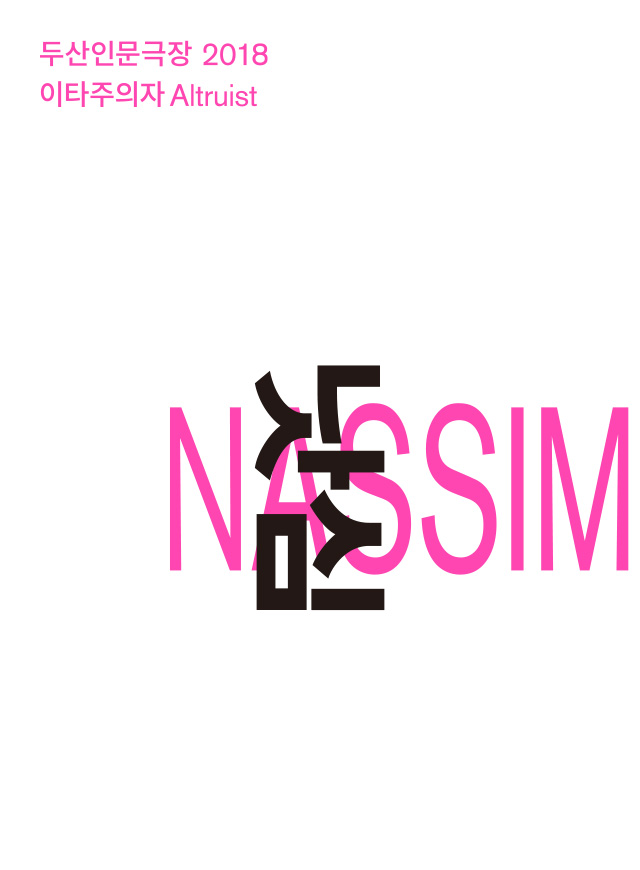 NASSIM
‹NASSIM› is the latest work by the Iranian-born artist Nassim Soleimanpour.  It premiered at the Edinburgh Fringe Festival in 2017, and was prized the Fringe First 2017. Focusing on an unfamiliar subject of the Iranian language, it captures the communication between writer, actor and audience. This work transcends the limitations of boundaries, culture and language, and questions the universal language of the human kind and what it means to understand the world and the other. In this experimental and improvisational one-person play involving just the writer, actor and audience without any direction or stage set, a new actor in each performance conducts the play on the stage with the audience, in accordance with the direction of the script on stage.

NASSIM was produced by the Bush Theatre and opened at the Edinburgh Fringe Festival at the Traverse Theatre on 3 August 2017. 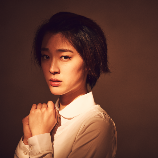 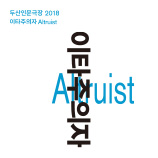