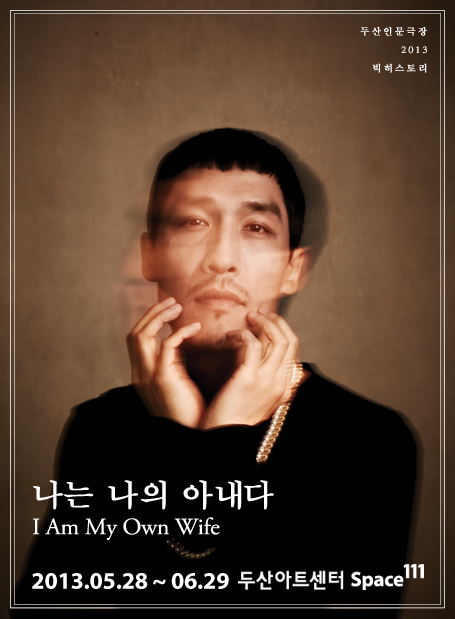 I Am My Own Wife

I Am My Own Wife,which is based on a true story, has received the Pulitzer Prize, a Tony Award,and an Obie Award. This is the play’s Korean premiere. Heroine Charlotte playsmultiple roles of 35 characters. She is really a man disguised as a woman whohas lived under the Nazis, German socialism, and then capitalism after theGerman unification. The stage play portrays the specificity of an era ascontained in an individual. Assuming the role of stage director and art directoris Yeo Sin-dong, supported by Doosan’s Artists Incubator Program, and winner ofthe Dong-A Theater Award for Best Stage Design/Effects. 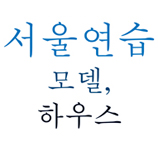 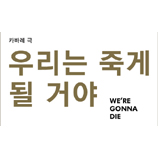 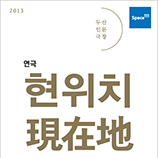 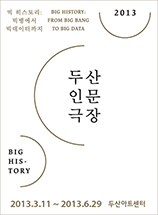