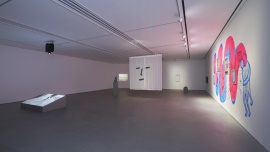 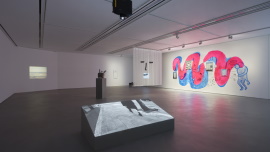 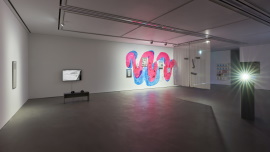 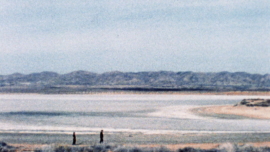 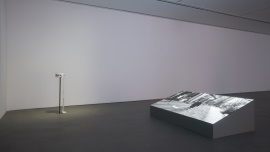 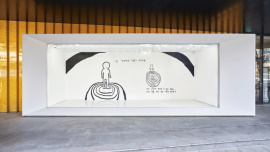 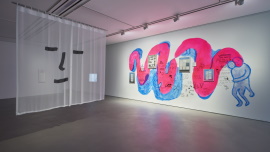 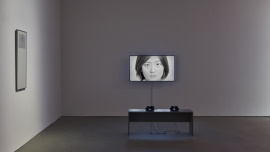 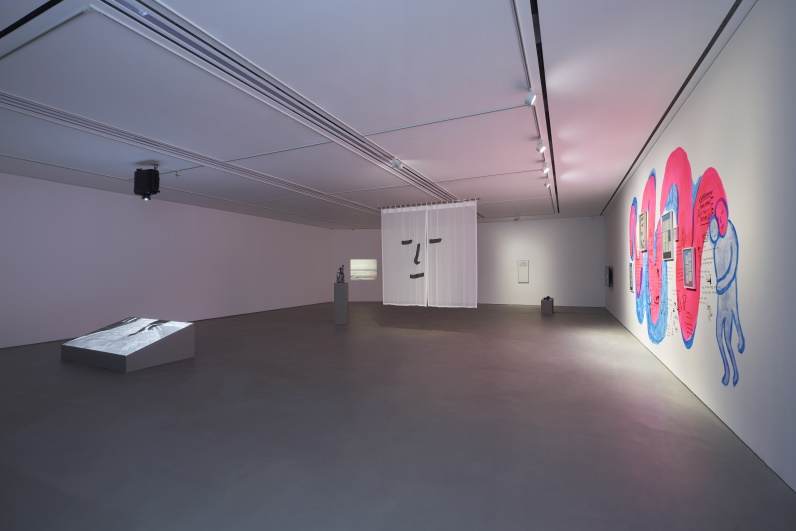 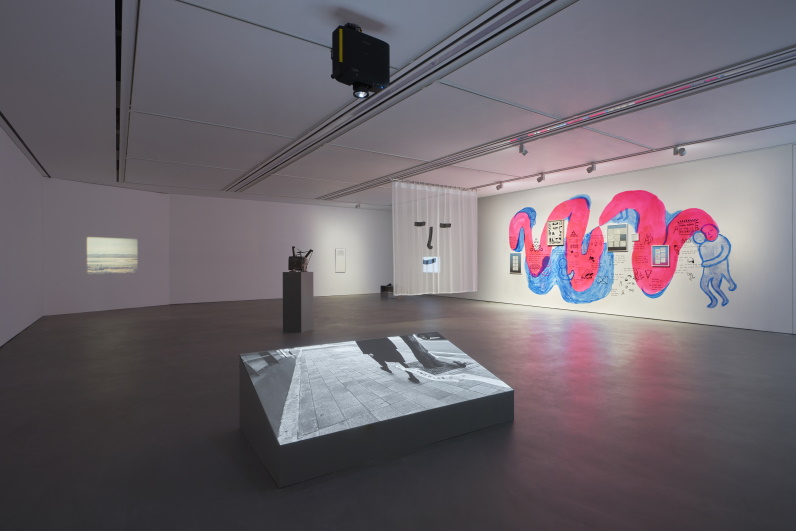 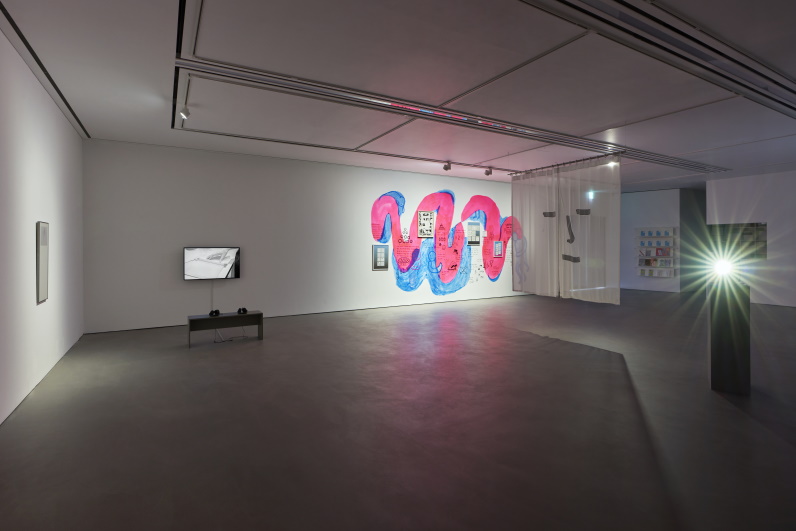 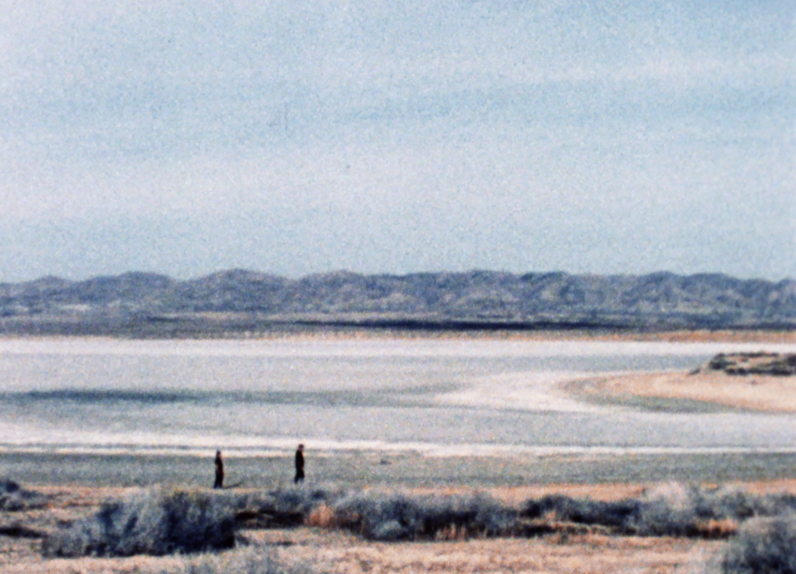 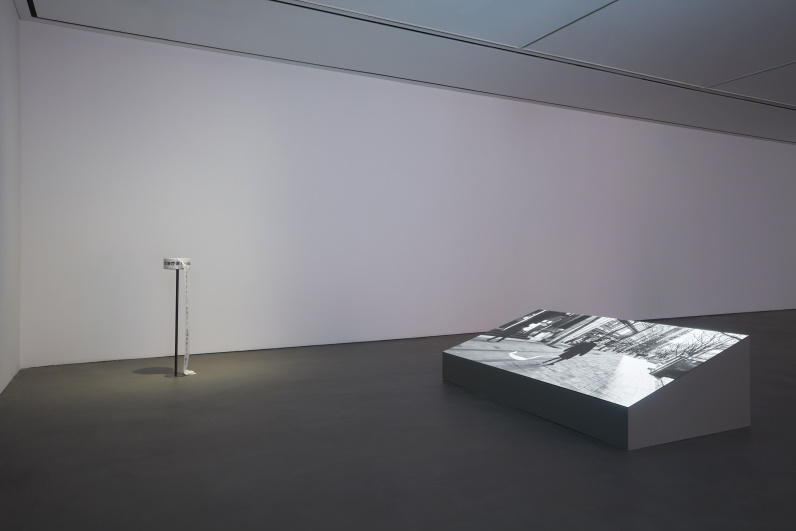 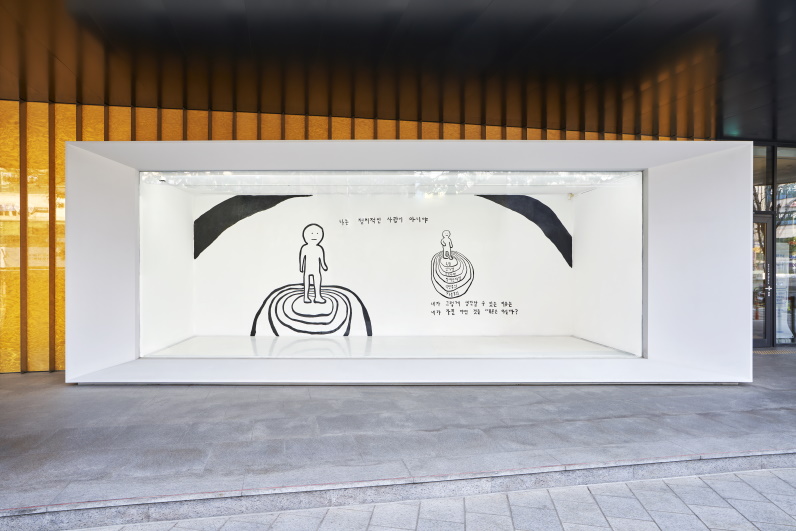 I’m not a political person 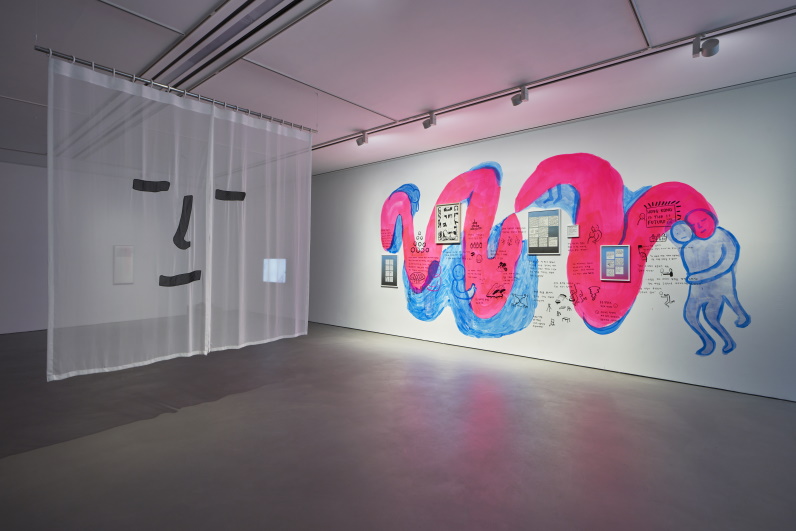 How to take this world?

The Care of the Self Curtain, 2020, Digital embroidery on polyester chiffon, 237x264cm 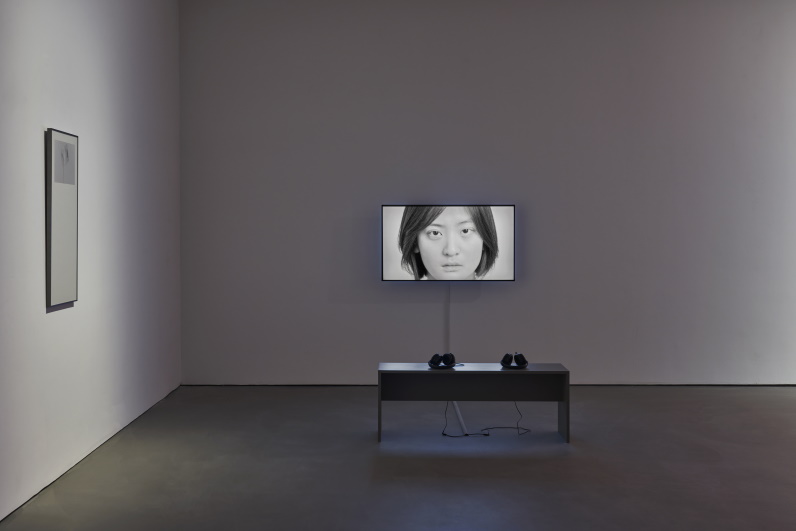 DOOSAN Gallery will host a special exhibition, Skyline Forms On Earthline, from April 20th to May 25th, 2022, as part of its “DOOSAN Humanities Theater 2022: Fairness” initiative.

If we are to seek the potential for fairness, should it not begin by moving beyond the fantasy that perfect standards can be made? Skyline Forms On Earthline takes the acceptance of imperfection as its starting point. It goes on to suggest that we together imagine the new shapes into which our ideas of order and modes of thinking might be redrawn. Just like the balance created by a skyline that respects the differing textures and heights of the earth’s shape, this exhibition thinks about the ‘individuals’ who each strive to survive under differing circumstances, ponders the ‘mindsets’ in which these differences can be recognized, and imagines what might be made possible by the ‘acknowledgment of difference.’ Skyline Forms On Earthline includes the work of four artists who each re-perceive the foundations upon which they stand, and offer up various thoughts and concerns that have come to them through the process of reckoning with their surroundings. The works provide a mix of self-examination and questioning rooted in personal experiences, suggestions for the creation of new kinds of relationships, and a nebulous hope for possible change, contemplating the directionalities and attitudes necessary for making things just a bit better, if not quite for reaching perfection.

Minjung Kim’s work (100ft) (2016) shows us, through one single scene, that the standards we believe to be objective can never be truly absolute. In the video, a man and a woman take off from the same spot and walk at the same speed. They move under the “fair” rule that one step must follow upon another. However, the more they walk, the more the distance between them keeps on increasing. The unit size of one foot is originated from a grown white man’s foot. Through showing a scene in which a white adult male with a foot size of 1ft and an Asian woman with smaller feet walk alongside each other and finally drift apart, Minjung Kim reveals to us a situation in which conventionally accepted existing institutions and forms of order cannot help but create disjunctions due to the differences in individual conditions and circumstances.

Sujin Moon and Yezoi Hwang approach the different circumstances of individuals and the discrepancies created by them through a personal approach. We each are born into certain conditions, ones we did not choose ourselves. But most of us do not presume such conditions to be a form of privilege or power in our lives. Sujin Moon, through the work Tail (2022), encapsulates an attitude that acknowledges that living environments such as economic status and the resulting educational experiences are inevitably part of what energizes the artist’s continued productivity, even in a field such as art, where an individual’s innate talent is thought to be the most central enabling condition. This attitude of objective self-assessment extends into the artist’s sympathetic consideration of colleagues following the same path.

Yezoi Hwang, whose work has focused on capturing objects through a camera lens, makes us once again aware of the fact that the process of photography can naturally become a process of excluding the rest. Ria (2022), a video work that stems from a confessional conversation with an acquaintance who has lost a family member, hazily traces the force related to death and the fringes of death through a fictional character named ‘Ria’. The 'symptoms' such as the disconnected narration, sudden itchiness, and flaky skin are converted into a book, which is disintegrated, and all of a sudden the parting is taken in stride. It reflects the realities of how the extent of mourning for someone’s death can differ and sometimes even be excluded through social conventions and standards and is an attempt to re-recognize the process and meaning of mourning and parting that is different for everyone.

Taeyoon Choi’s work asks and continues to hope: what if things could be better? even though the complete suture of diversity and fairness seems difficult to accomplish. Including How to take this world? (2022), his works encompass drawings, installations, and murals and find hope for change in the attitude of acknowledging this contradictory relationship. He ruminates on how starting points for change can be found in events and moments that trigger reflection and understanding in the course of one’s life, including casual everyday conversations with a friend, the couple’s conversation in Hong Kong protests, continuing global phenomena such as racist hate crimes, and etc. Taeyoon Choi suggests the courage of society and individuals to recognize its faults and the effort to create a new order and then imagines the minds and directions of individuals that will only work.