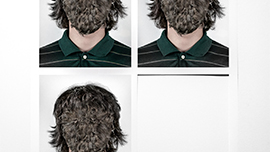 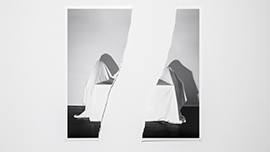 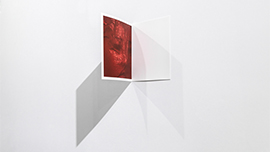 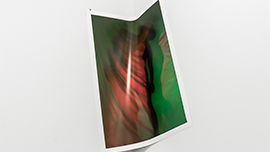 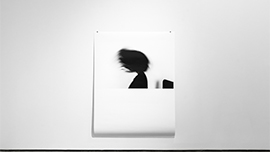 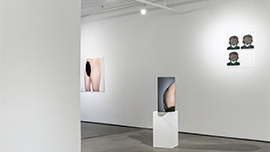 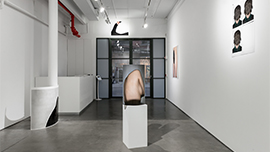 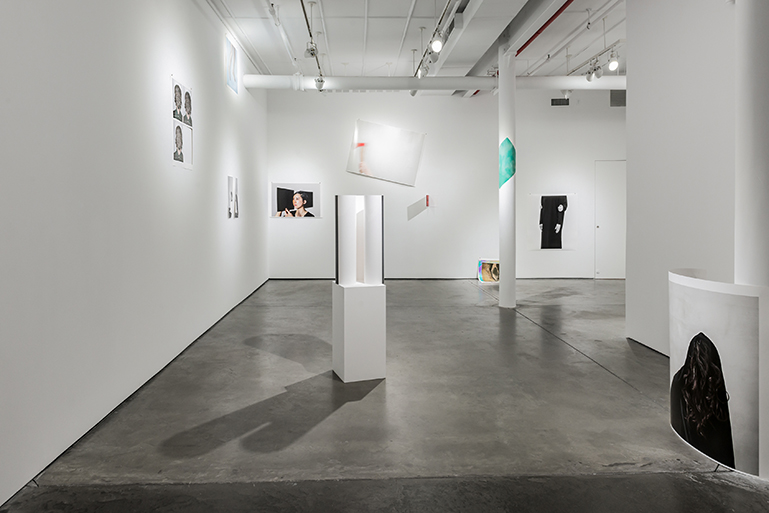 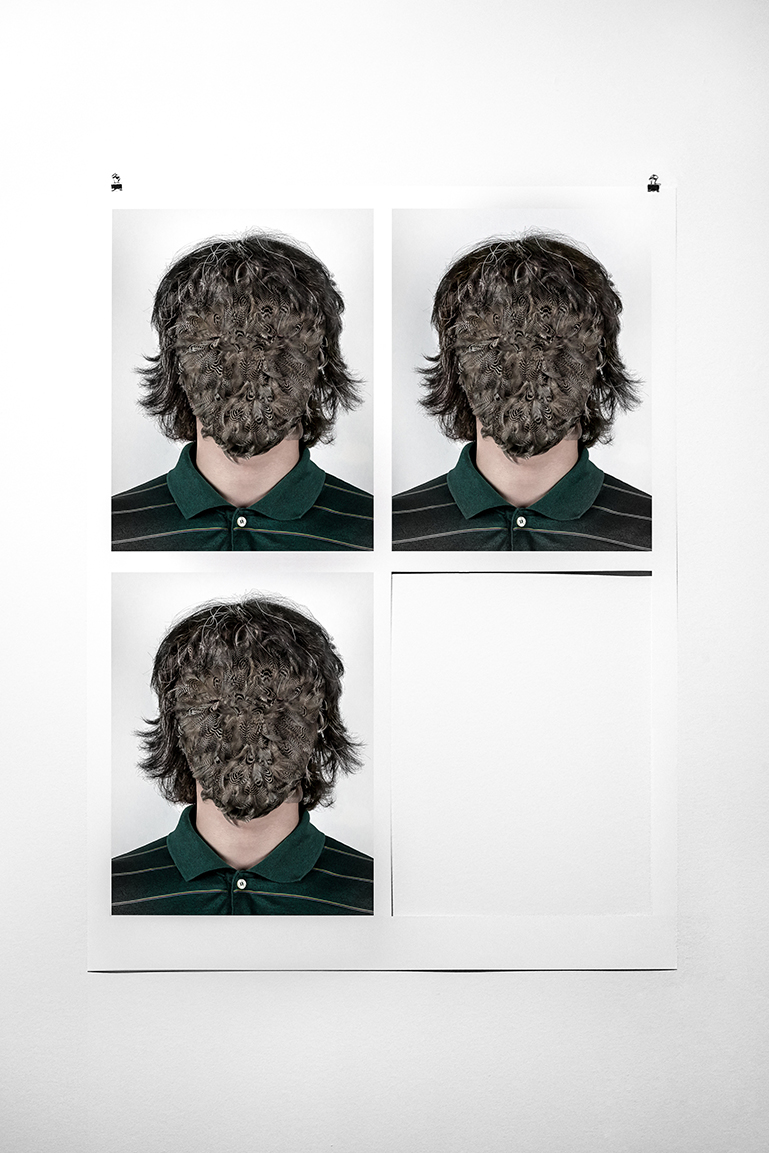 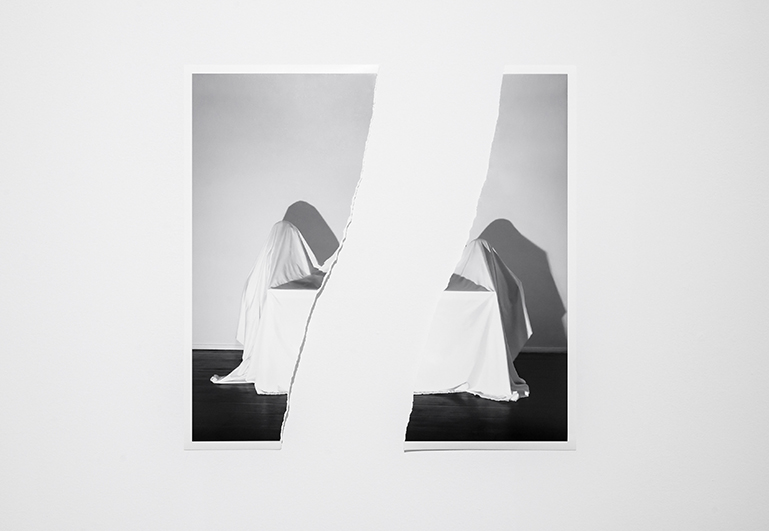 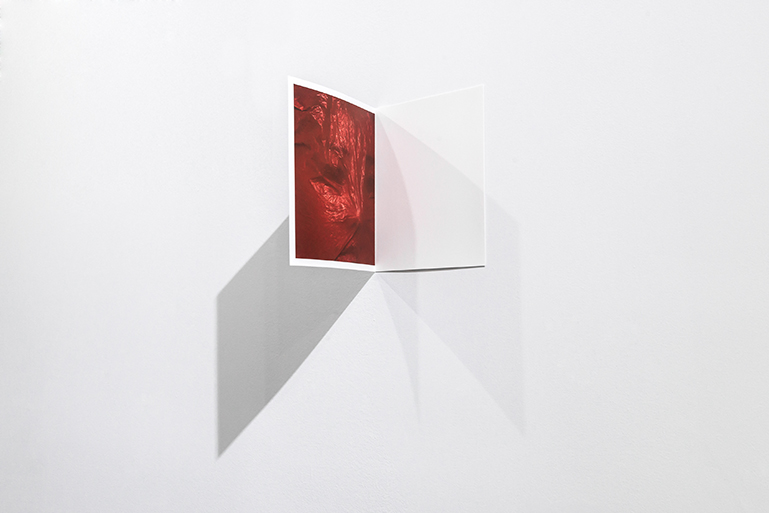 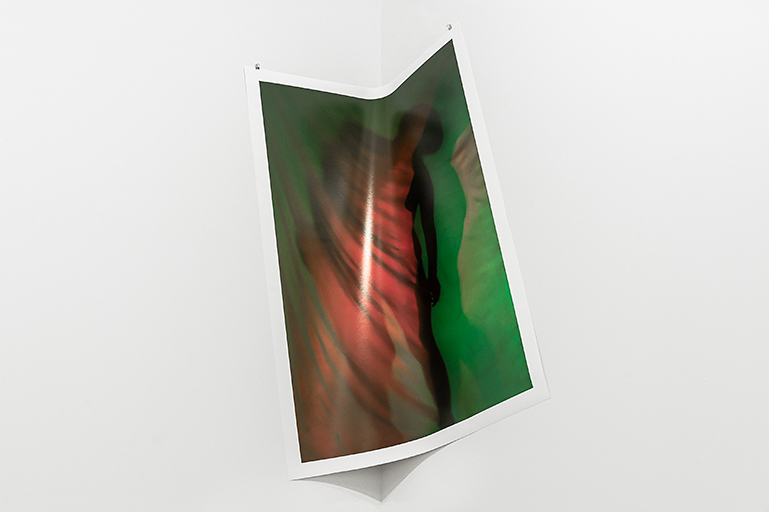 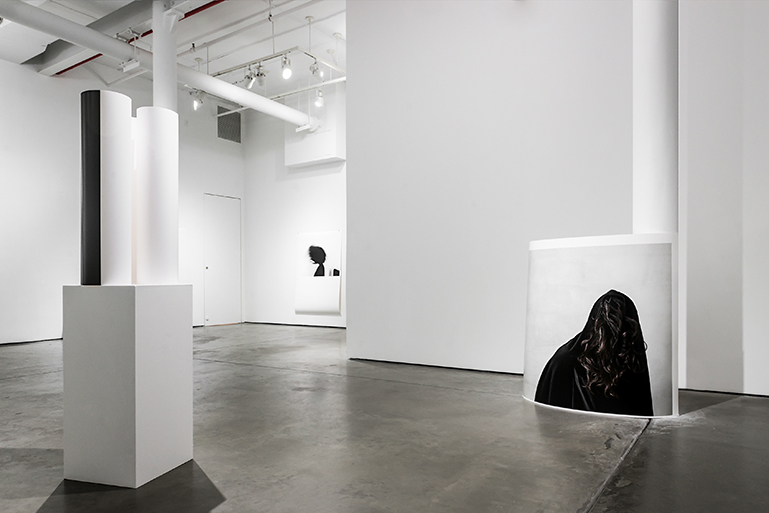 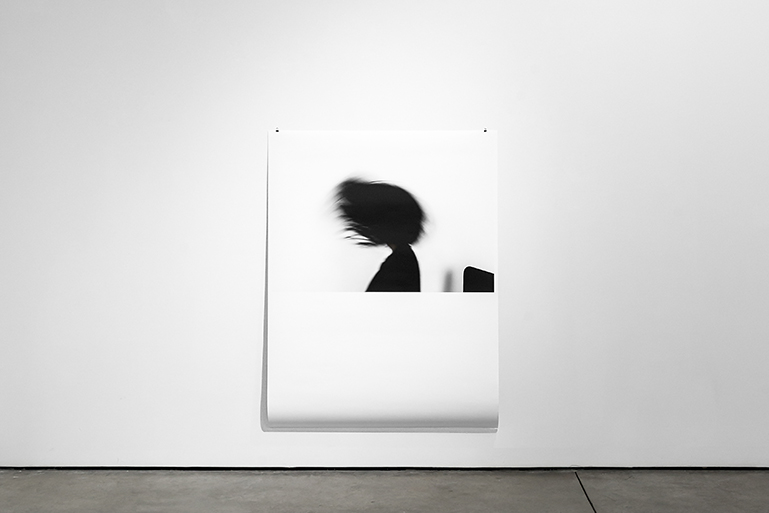 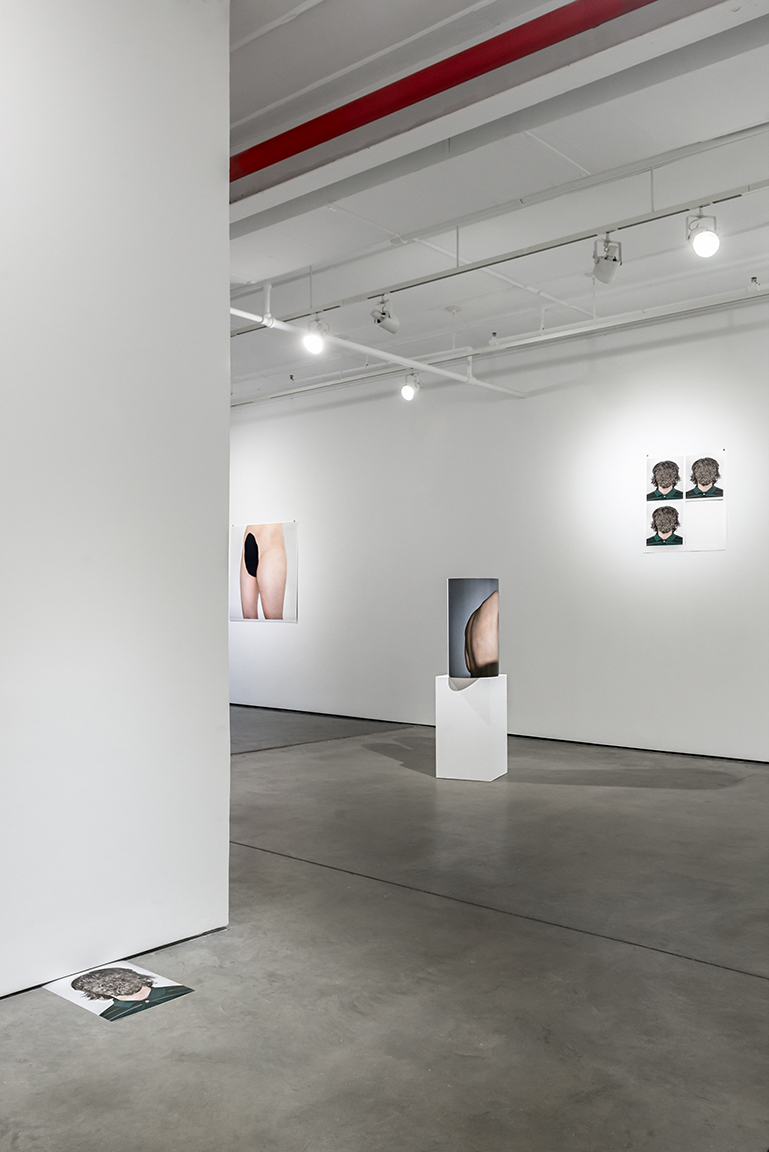 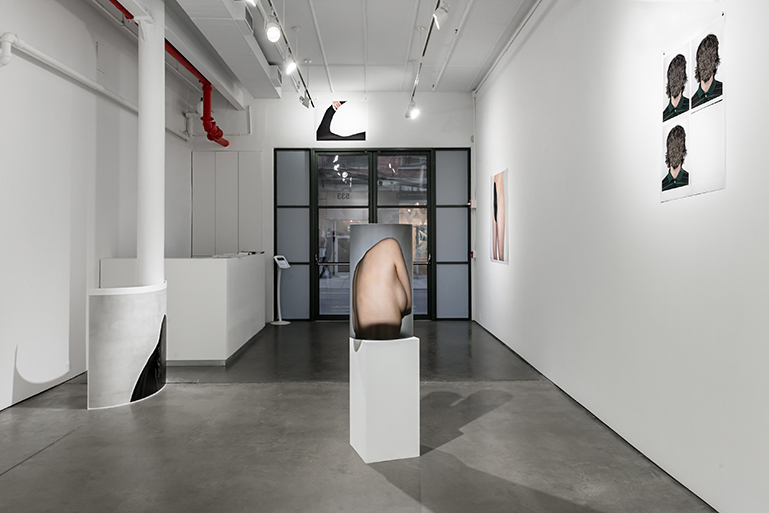 Solo Exhibition of Seulki Ki, reinterpreting time and space through the medium of theater, at DOOSAN Gallery New York

Seulki Ki has placed emphasis on visualizing the invisible and making them into concrete objects. While Ki mainly works with photography, she has adopted installation and performance for an exploration into the relationship of contrasting concepts such as the internal and the external, the parts and the whole, and familiarity and anxiety--that have been the driving force of her work. In her previous works, Ki realized the perfect image conceived in her head through various processes.

Ki's new works shown at DOOSAN Gallery New York originate from two things: reservations for the repetitive and standardized process as in her previous work, and her interest in the medium and concept of "theater." Theater Near Me means the implications of Ki's work, and the audiences who interpret them. This theme, in fact, can be traced back to 2015 when she participated in a talk with playwright and producer Toshiki Okada, titled, "A Step Toward Sharing Ideas: Japan-Korea Young Cultural Dialogue Program," in celebration of the "50th anniversary of the normalization of ties between Korea and Japan." This talk inspired Ki to explore her main interest in time and space through the medium of theater. Based on this renewed perspective, Ki included several theatrical aspects in Theater Near Me. The stage of the theater becomes the frame of the work, the actor translates to the model's gesture in the photographs, and drama becomes the artist herself. Ki appropriated the method of "tableau vivant," a technique used in theater to stage a painterly effect. It is a method where the actors strike a pose and remain stationary for a short moment, so that the scene is paused without any words and actions of the actors. When this method is used in Ki's works, it shows the intensive emotions break from the temporal continuity. Ki's attempt to adopt the theater into her works will allow the viewers to encounter the starting point of the unkind narratives with fragmented clues, while it expands the imagination and senses on time and space beyond the frame.