DOOSAN encourages and supports young artists and their innovative endeavours. 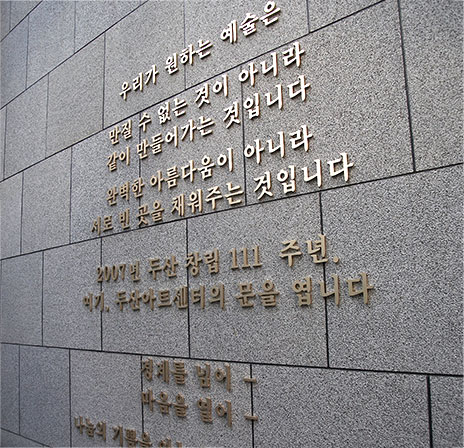 Opened in 2007 in celebration of the 111th anniversary of DOOSAN Corporation, 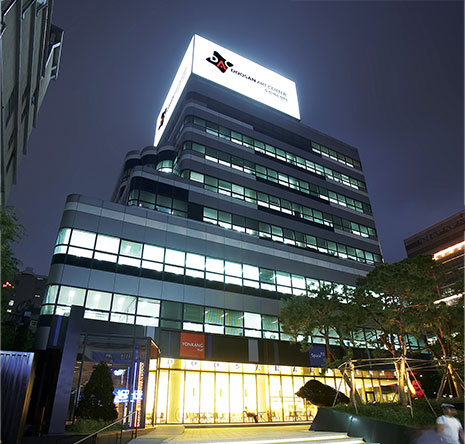 DOOSAN Yonkang foundation is a non-profit organization established in 1978 in honor of DOOSAN ‘s late founder Too Pyung Park (pen name Yonkang, 1910-1973) who had devoted his life to fostering new talent.