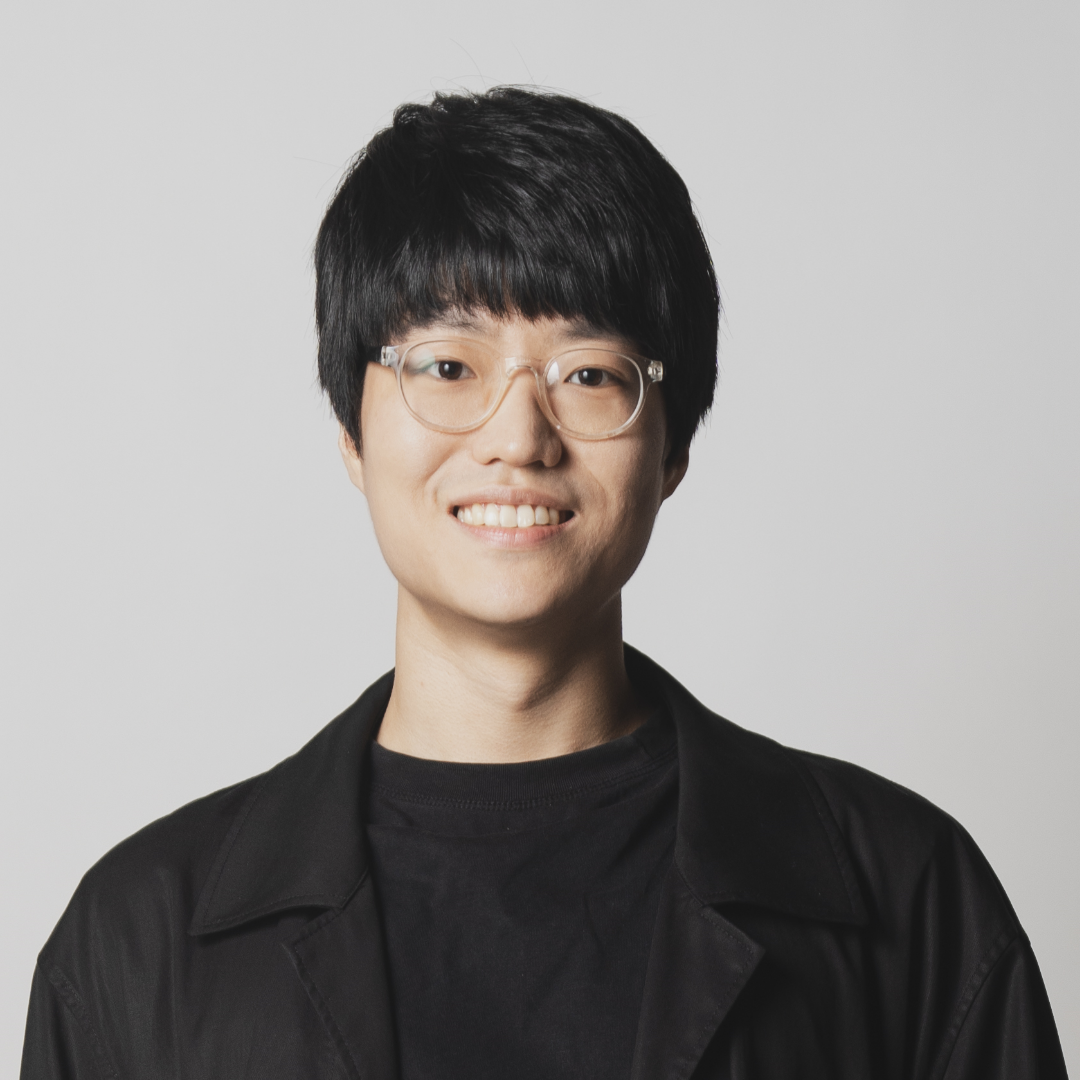 <How to Become Unnecessary Theater>

Day after day, we learn what kind of crisis lies ahead of the world we currently live in. The skepticism and anxiety that continued to grow on the flip side of humankind’s strong desire for progress are now bursting out and sounding the alarm in different corners of the world. The capital market crashed, as we feared, and our yearning for democracy is fading into an illusion. More than that, the reckless environmental damage exposed the Earth’s ecosystems to extreme risks. The recent virus that drove humanity into ultimate chaos is yet another example. The more we humans destroy nature in the name of development, the faster wildlife will perish. Consequently, viruses will find hosts in humans, causing the second and third pandemic outbreaks after COVID. In the face of an unprecedented crisis, we must rigorously self-reflect—on our being and the time and space we occupy—and find productive solutions for every being to coexist, human or not.

For the past thousands of years, theater has evolved in close connection with the political, social, cultural, and, above all, technological transformations in the world off-stage. That said, it is clear that theater now/here is at yet another turning point, given the current state of the world. Of course, what a play is about is noteworthy. But, more than that, we are in dire need of thinking on a completely different level than before about how theater will take a subject matter, manifest it into theatrical language, and impact today’s insensitive world full of arrogance and prejudice. Such is also the challenge that Korean theater faces. Whether it is content or form, the so-called novelty in theater does not come from stylistic devices but from an important political mechanism that helps bring to light what is ordinarily invisible and inaudible in the world.

This is the context in which the jury selected Hongdo Lee as the winner of the 2022 DOOSAN Artist Award. Throughout works such as The New York Times’ Overly Short Article on a Pregnant Asian Woman Who Jumped Off the Balcony of a Columbia University Dormitory and the Asian Man Who Fled the Scene, American Theater/Seoul Chorus, Autobiography of Hongdo Lee(My Life in Art), and 2032 Angels in America, Hongdo Lee has looked to his own identity as a human being and a writer standing on boundaries drawn by society and, above all, his personal experiences and perspectives on “self-identity” as the foundation for his writing. For example, in the recent play Beckett Montage, Lee interlaces the different layers of connection between Beckett and Rick Cluchey and between himself and the actor Sanghwa Yoon to examine the medium of play as a mode of escape from physical and mental obstructions.

As a playwright and director, Hongdo Lee has continued to demonstrate ingenuity while raising various questions about gender, race, and all other socially constructed boundaries. However, he is far from being an omniscient narrator or a professional who sees everything in the world and tells good from evil or true from false. He knows better than anyone that the message of a play never travels unidirectionally from the playwright to the audience. Hence, Lee tends to illustrate his narratives more like an Android text that manifests through the pattern of intersecting and colliding, assembling and breaking apart, and reconstructing. Potential signifiers become materials [in a play] and create endless waves of signification while traversing various layers. The fact that directors and actors of his plays have continually hammered out unique theatrical experiences—using the stage in a particularly dynamic way—is because Lee presents his work not as a finished product but as a text in progress that requires everyone to jump in and weave together, collaboratively. Furthermore, the audience of his plays is free from mechanically agreeing with the playwright’s explanations or arguments or, in that sense, from emotional framing. Instead, the audience endeavors to find their own answers to the questions dug up by the playwright, in the process of which they discover that within those questions are countless social problems entwined like a ball of yarn.

As such, Hongdo Lee’s work is as puzzling as it is compelling in that it rejects representational verisimilitude and refreshing in that it simply arranges fragments in the most non-narrative way. However, finding ways to draw the audience or readers, who are unable to enter the dialogue of so-called “self-identification,” into the play remains a challenge that requires continuous and more proactive contemplation. The jury hopes that Lee’s work can evolve beyond just reflecting him as a self-identified creator into artistic leeways through which he can interact with the world in a more complex and multilateral way. Nevertheless, based on the belief that the development in art must come from its form and not content, Hongdo Lee’s artistic zeal and tenacious investigation into the “meta-ness” as a nature of contemporary art is undoubtedly commendable. The jury expresses its support for Playwright and Director Hongdo Lee’s theatrical and playful dramaturgy. Looking forward to his continued confidence in future work, the jury presents Hongdo Lee as the winner of the 2022 DOOSAN Artist Award.