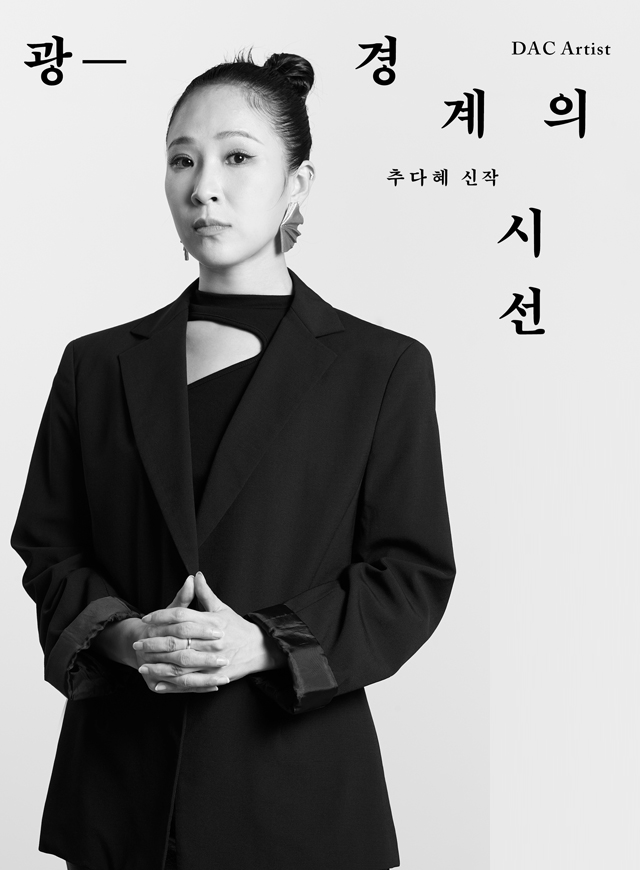 Gwang: Gazing on the Boundary

Gwang: Gazing on the Boundary

DAC Artist Chu Dahye is a creator of Korean traditional music who boldly crosses boundaries of genre by utilizing various musical and dramatic elements, with roots in seodo minyo (folk songs of the northeast regions of the Korean peninsula). She formed the music group Chudahye Chagis in 2019, and the group’s work in bringing together muga (Korean traditional shamanistic songs) and rock-band sounds was recognized by an award in the Best R&B and Soul Song category at the 18th Korean Music Awards in 2021. Gwang: Gazing on the Boundary sheds light on the figure of the mudang (a shaman or medium who tells fortunes and conducts Korean shamanistic rituals such as gut), who lives in between the human and the divine. The word “gwang” in the title carries various homonymic meanings, such as “clown” (廣), “shining” (光), “lunatic” (狂), “buried in the grave” (壙), “correction” (匡), and onomatopoeia for a ringing, echoing sound. The work reflects upon the artist’s own way of life, which lies between that of the mudang and that of the average person, and speaks about the boundaries in the artist’s musical language. 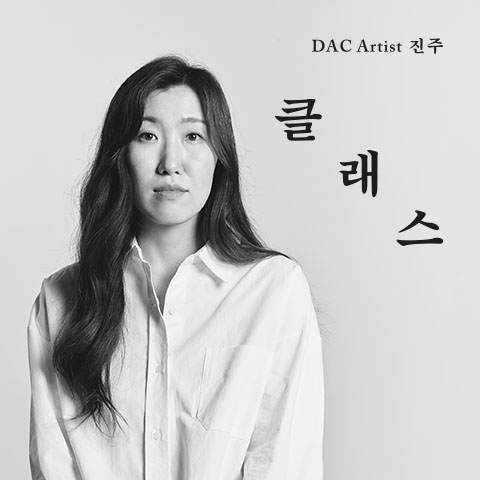 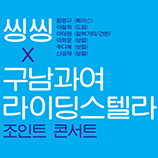