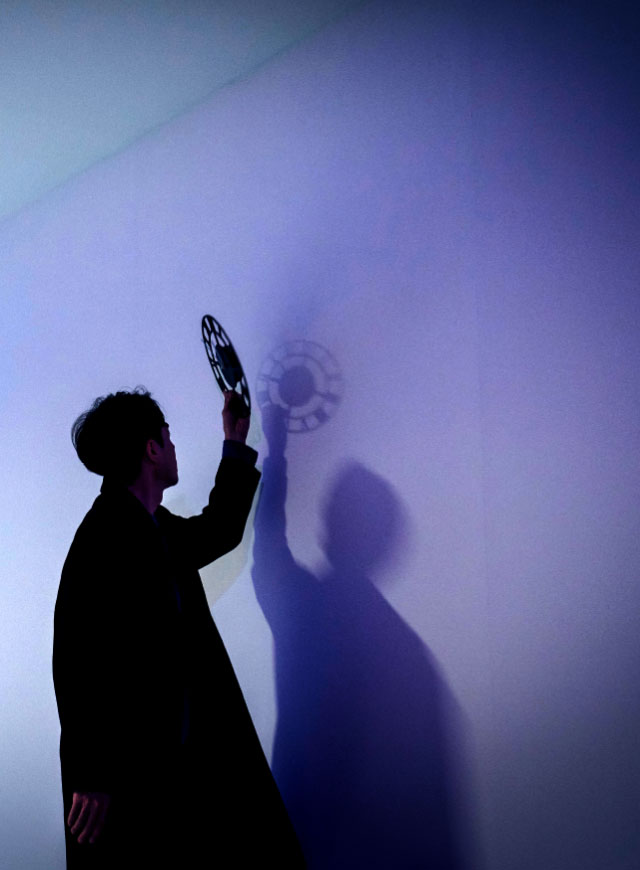 Dead House is a work crafted together by two generations, based on an unfinished play by the late writer Young-sun Yoon, often dubbed the ‘poet of the drama scene,’ and finished by the playwright Seong Ho Yoon. Working from an irresolvable question about death, the play carefully explores the subtle boundaries between life and death, reality and unreality. Exploring death through figures who continue to ‘live’ in the Dead House though already dead, and the ‘dead’ who continue on in life, the work paradoxically asks us to reconsider what we wishfully imagine life to be. Dead House, put on the stage by Theatre Ah-uh, has been received sympathetically by audiences of all generations, and has been praised as a new development in Korean theater of the absurd with much popular appeal. The play has received awards for Best Play and Best  Production at  the 41st Seoul Theater Festival, and is set to be presented in its original cast, including Hyun Jung Moon, Seok Kwang Baek, Wan Jun Sim, Kangwook Lee, Hyoung Hun Lee, Sae Byul Jung. 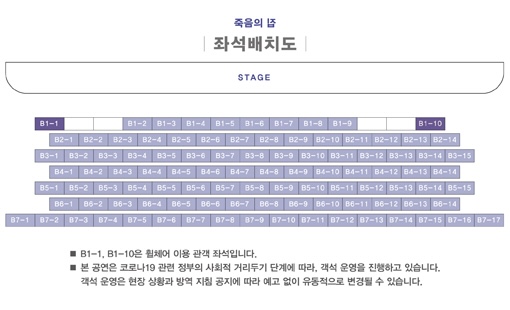