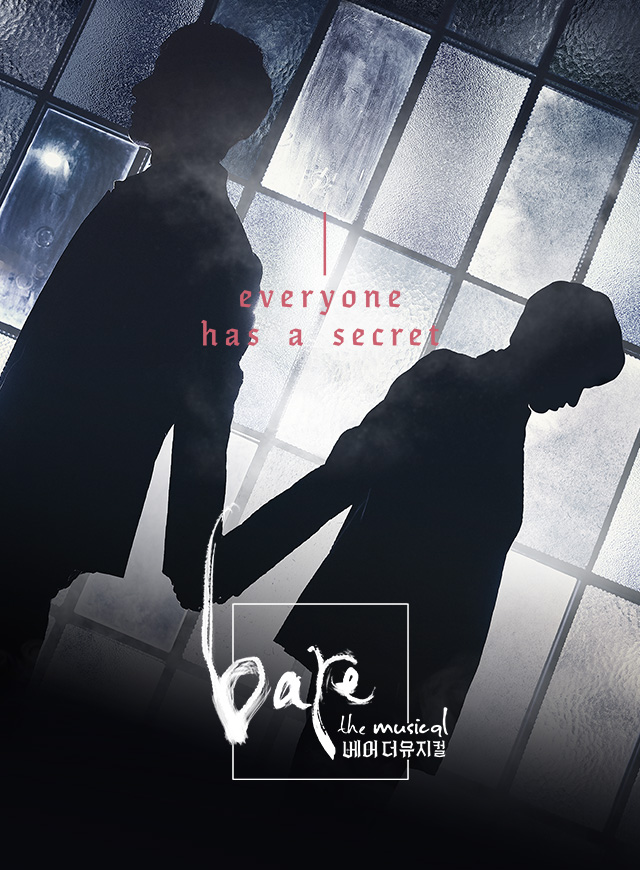 165min (Include a 15min intermission)

bare the musical is a coming-ofage musical which addresses the stories of youth that could never be shared. Peter and Jason are a couple attending a Catholic high school. While Peter wants to come out of the closet, Jason remains hesitant out of his fear of losing his status as the popular kid. Jason’s refusal to come out serves to exacerbate the conflict between him and Peter. The musical presents a frank portrayal of a secretive coming-of-age story fraught with dilemma over sexual identity, star-crossed love, and friendship, as rigorous choreography and addictive music fill the stage.