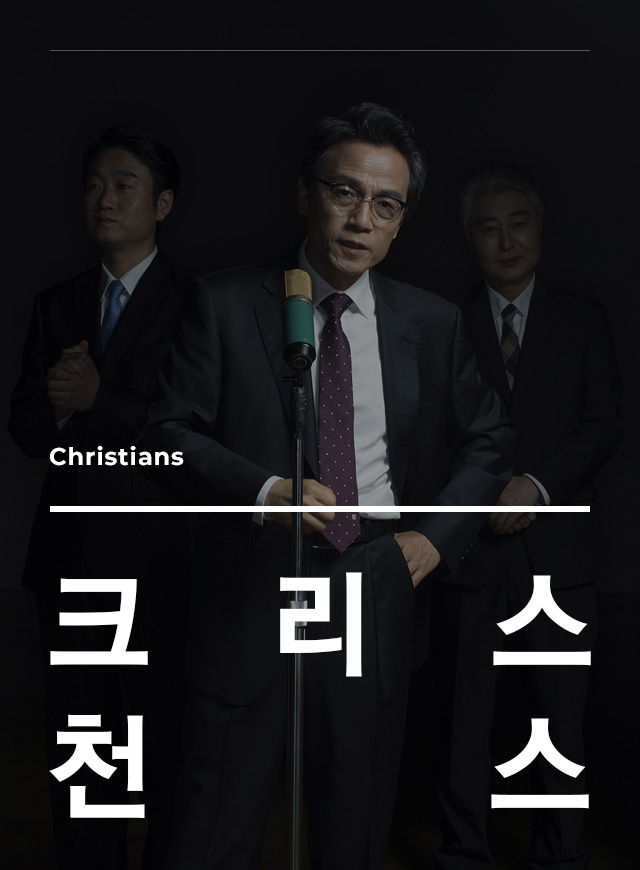 Written by the American playwright Lucas Hnath, The Christians premiered Off-Broadway and was awarded the Obie Award in 2015. Paul is a pastor who builds up a megachurch with a congregation of over 1,000 people within 10 years. One day, Paul begins to preach about his personal spiritual enlightenment during his sermon, unlike in his other homilies of the past. Soon, what once seemed as a firm congregation begins to see fissures in their faith. Dealing with conflict over religious faith, the play asks acute questions about the foundational role of faith and convictions in people’s lives. Directed by Min Saerom of Theater Troupe Cheongnyeondan, which has been robustly active since its founding in 2009.