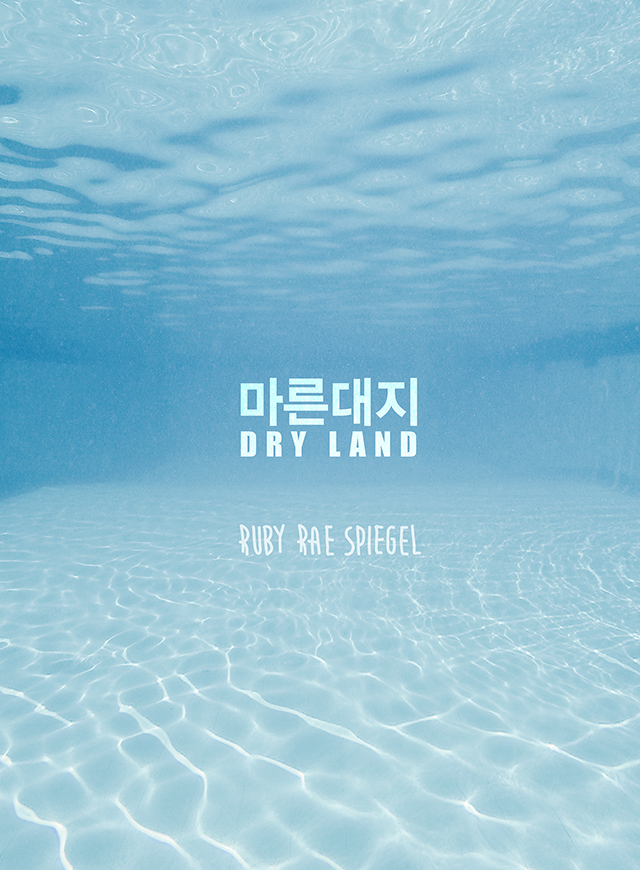 Dry Land by the American playwright Ruby Ray Spiegel is a play about teenage pregnancy and abortions. Far from mainstream society's idea of an ideal girl, Amy is 10 weeks pregnant. Without access to legal abortion, Amy attempts all sorts of alternatices but fails every time. Ultimately, she turns to Esther, a peer in her swimming team for help. The play paints a vivid portrait of the two high school girls who must endure unbearably difficult concerns with their entire bodies. The play also steps away from the traditional family-oriented perspective to shed light on various issues faced by teens such as sexual orientation, career path, suicide, bullying, and eating disorders. 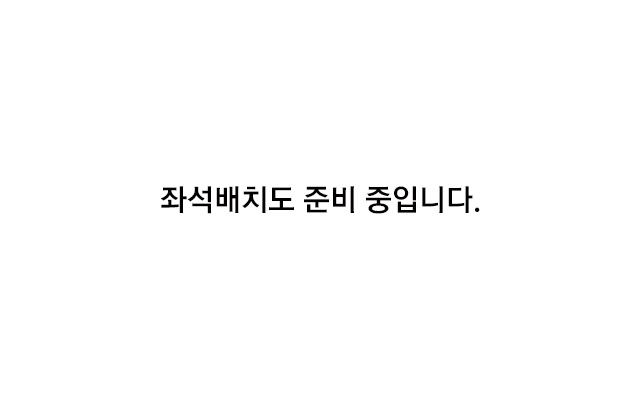