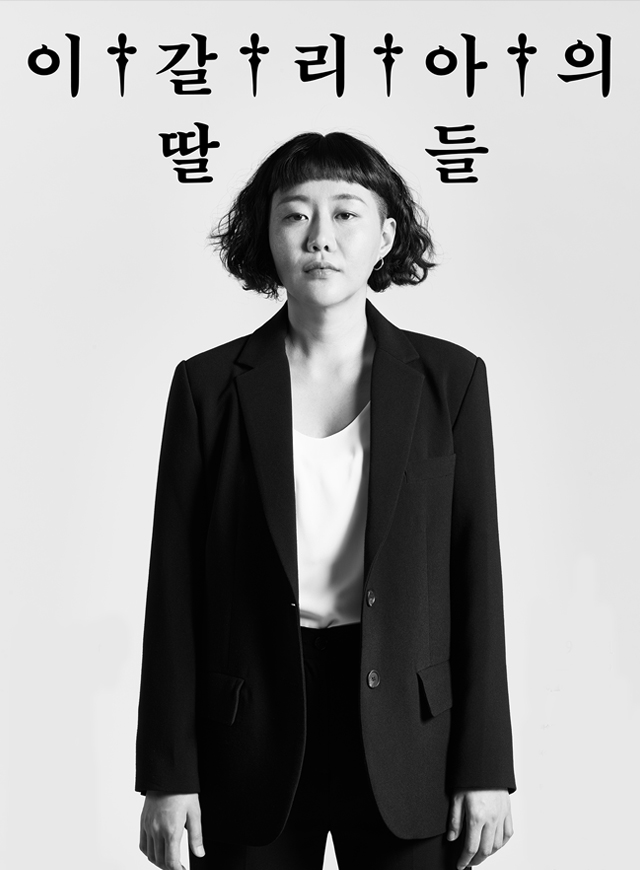 EGALIA’S DAUGHTERS: A Satire of the Sexes

DAC Artist Kim Sujung is a director who endlessly studies and explores the internal world of human beings through stories from the contemporary era. With her theater company, the New
World Theater, Kim presents a cynical observation of our society as she and the troupe find their own color. Egalia’s Daughters was developed from a workshop in 2018. Egalia is a country where men are responsible for taking care of the household and rearing children, while women work as the breadwinners. Men and women of Egalia face their own set of discrimination and hate crimes that separate the genders into the “strong” and “weak” groups. By addressing the discrimination and controversies inherent in society with regard to gender, age, nationality, ethnicity, ideology, and sexual orientation, Kim questions the conventional value of Equality.

The play is adapted after Egalias døtre by © Gerd Brantenberg.
First published by H. Aschehoug & Co. (W. Nygaard) AS, 1977
Published in agreement with Oslo Literary Agency 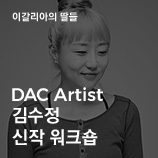 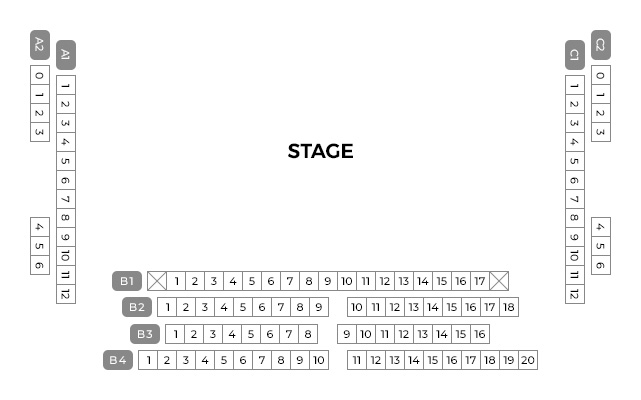