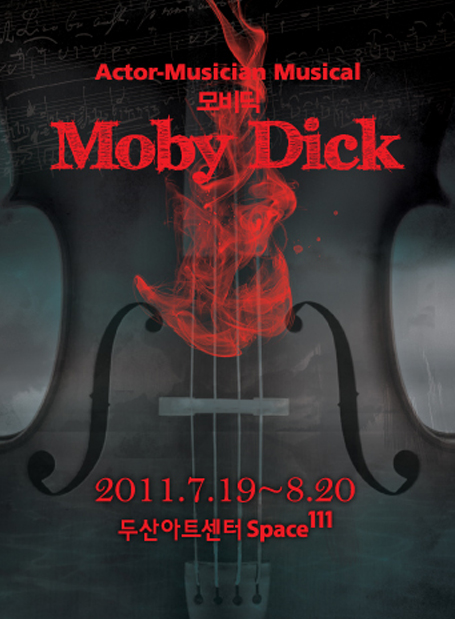 This musical focuses on the theme of coexistence between man and nature as it depicts the story of a captain and his crew in their pursuit in the open sea of the great white whale. Based on Herman Melville’s great novel, this crossover musical renders its characters through performance, songs and musical instruments played by actor-musicians.