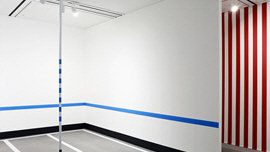 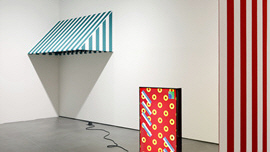 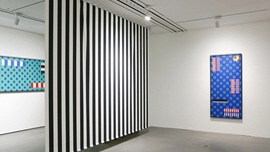 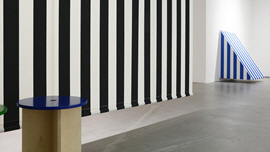 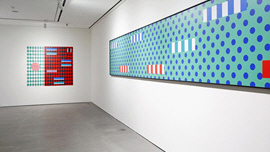 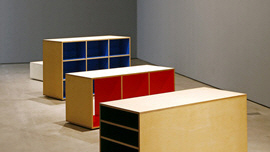 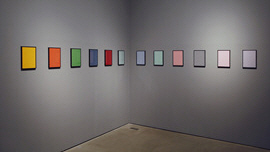 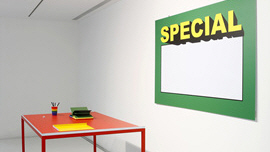 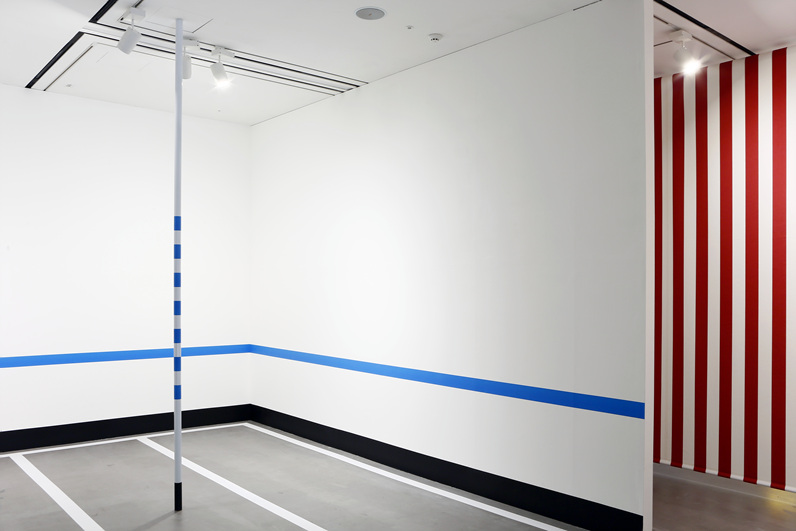 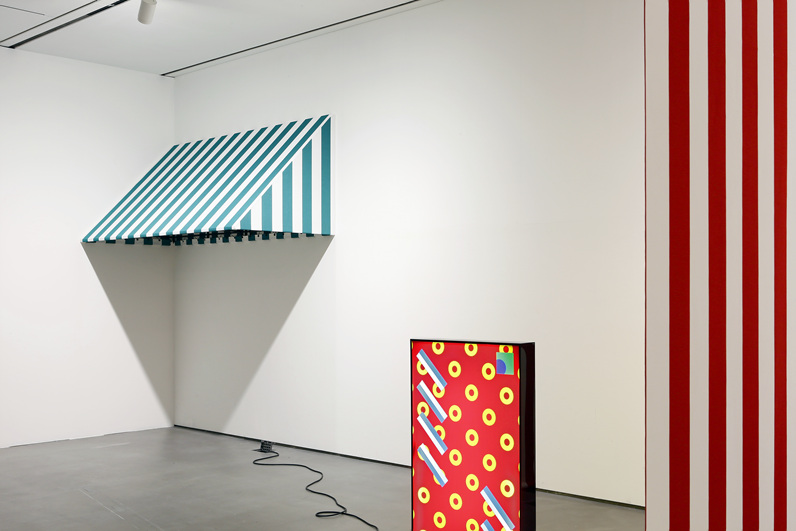 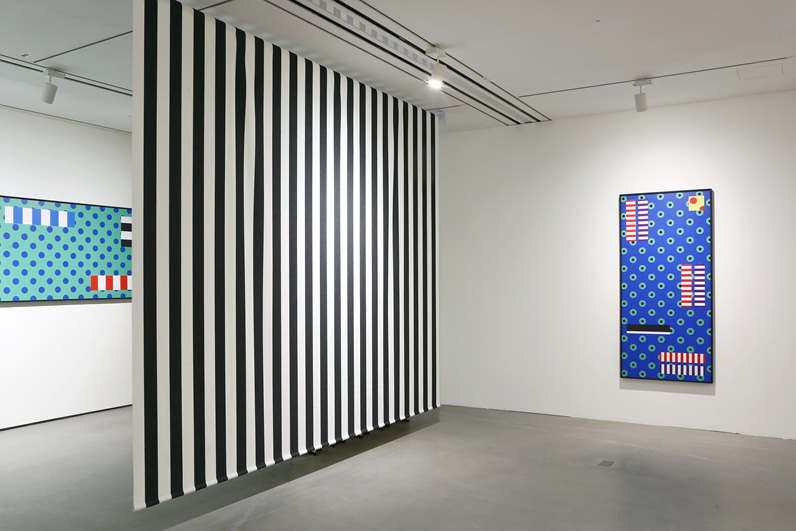 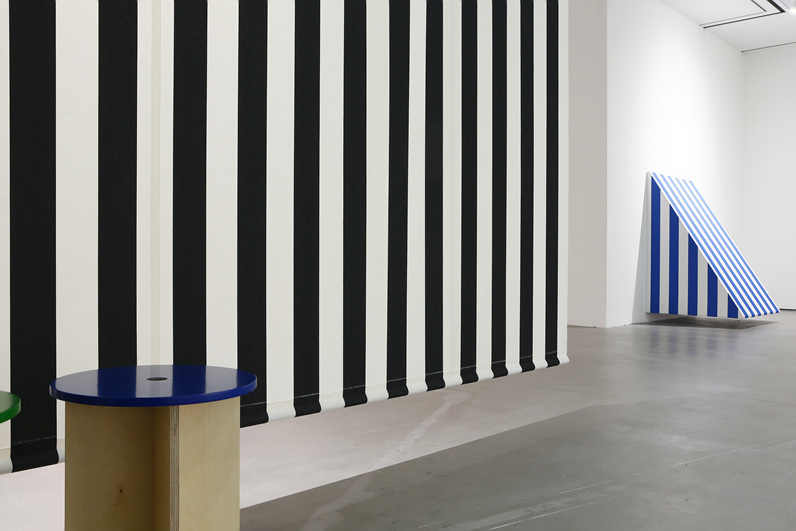 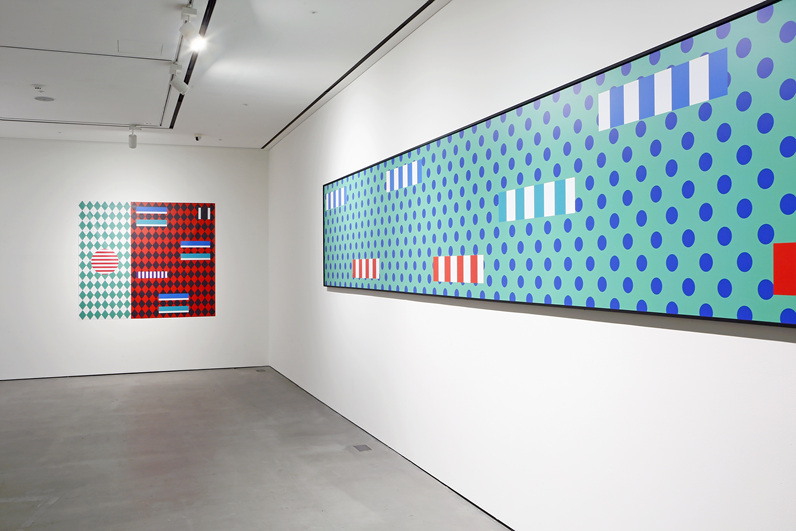 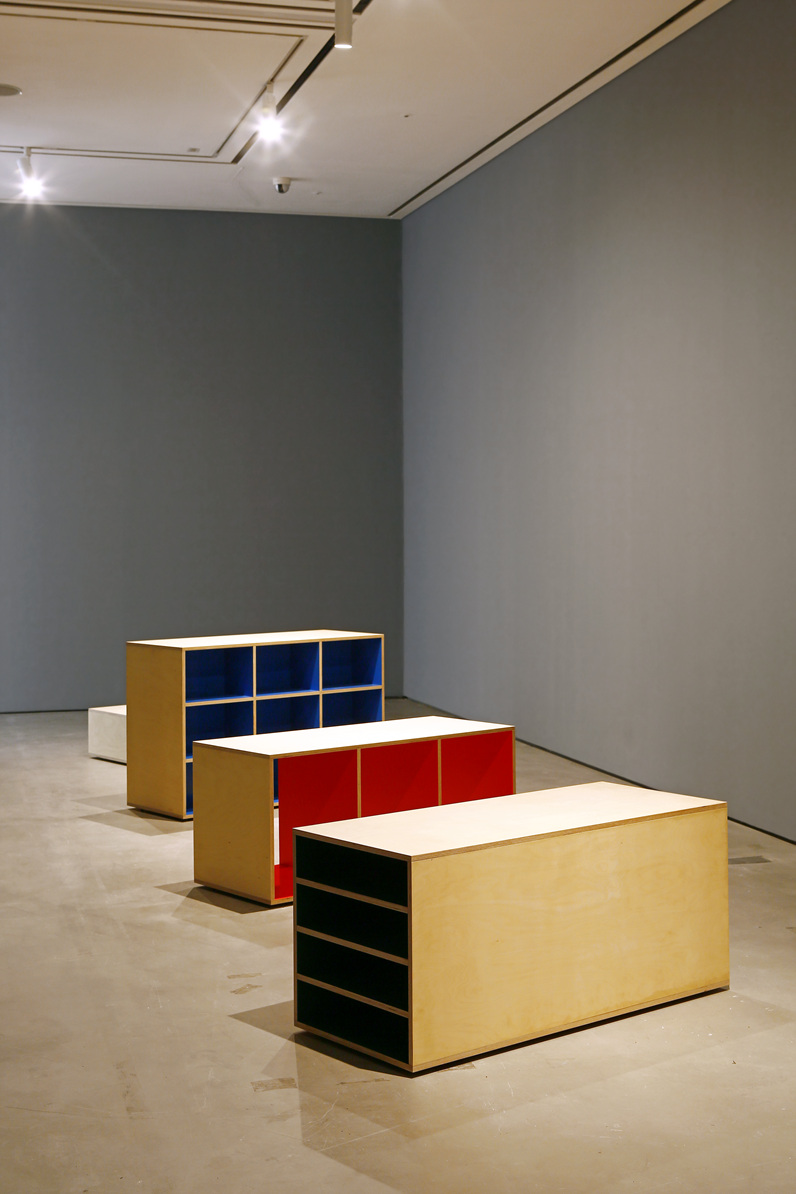 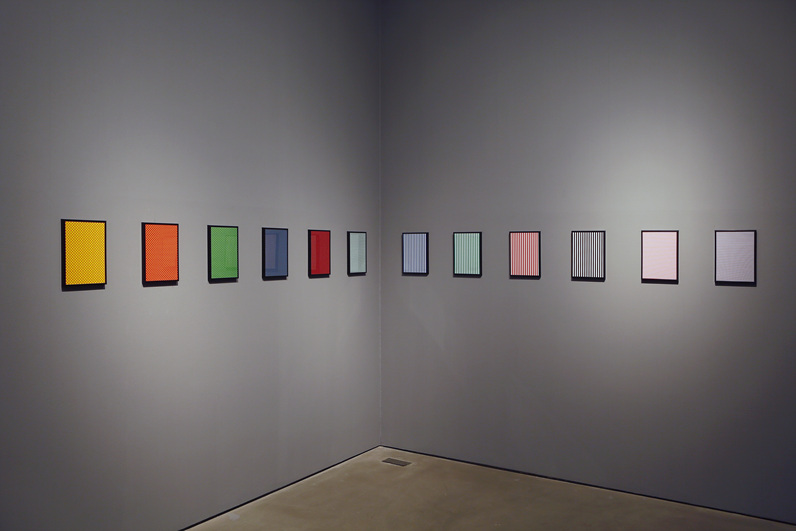 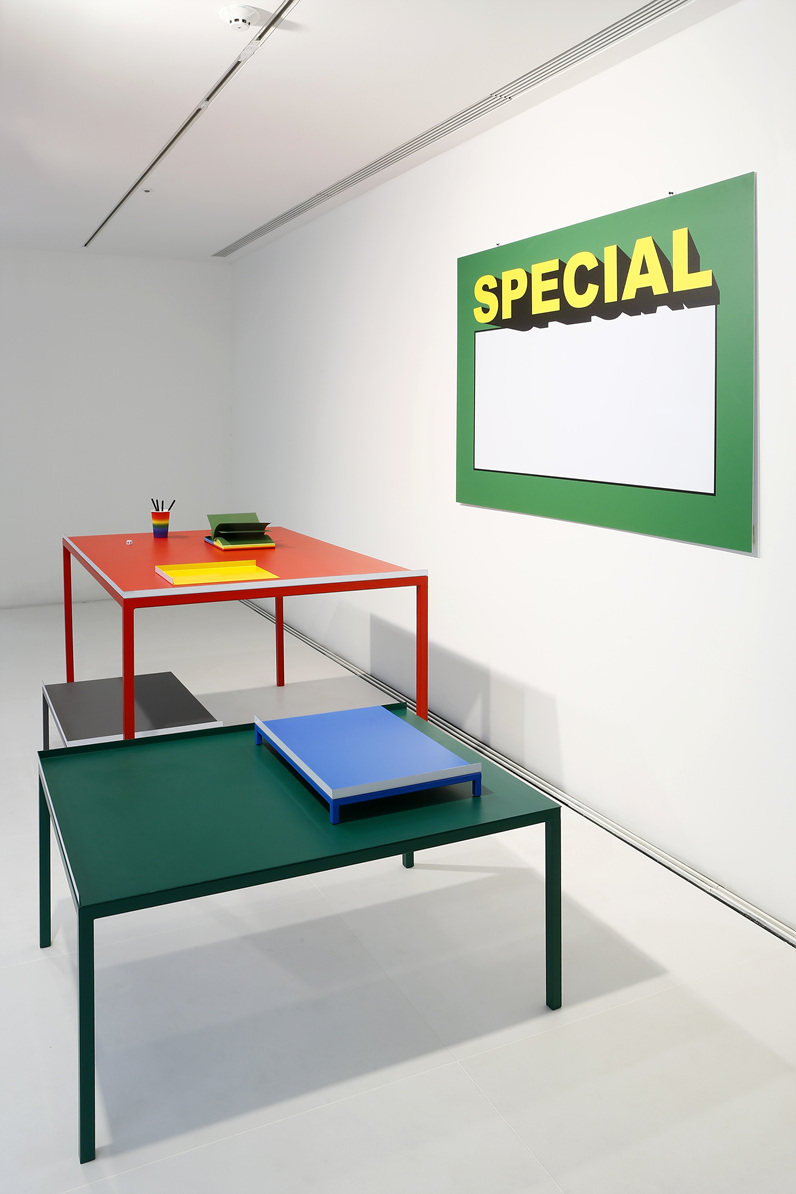 DOOSAN Gallery is pleased to present Choice Specimen, which will be on view from July 16, 2014 to August 23, 2014. Choice Specimen, the solo exhibition of Na Kim (winner of the 2013 4th DOOSAN Artist Award), reconstructs the exhibition space and viewing environment through the eyes of a designer. This exhibition began with the question of whether the function of an exhibition space that holds artworks can become an artwork in itself. Graphic designer Na Kim calls forth the visual language that she is well-acquainted with?promotional media affixed to the outside walls of galleries, signboards, and so on? into the unfamiliar space of an exhibition.