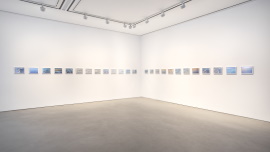 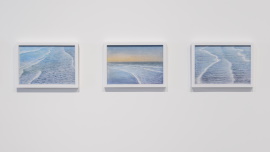 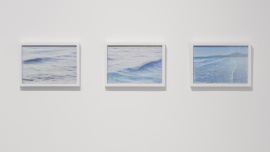 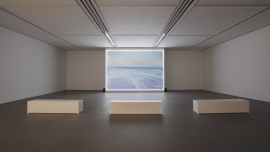 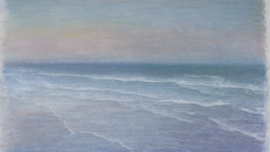 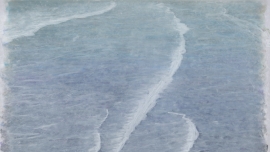 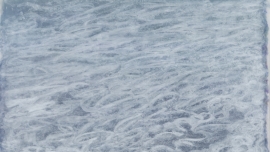 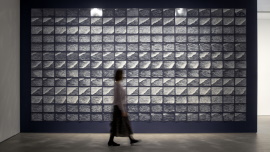 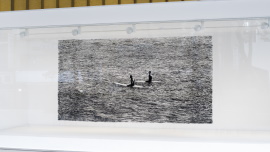 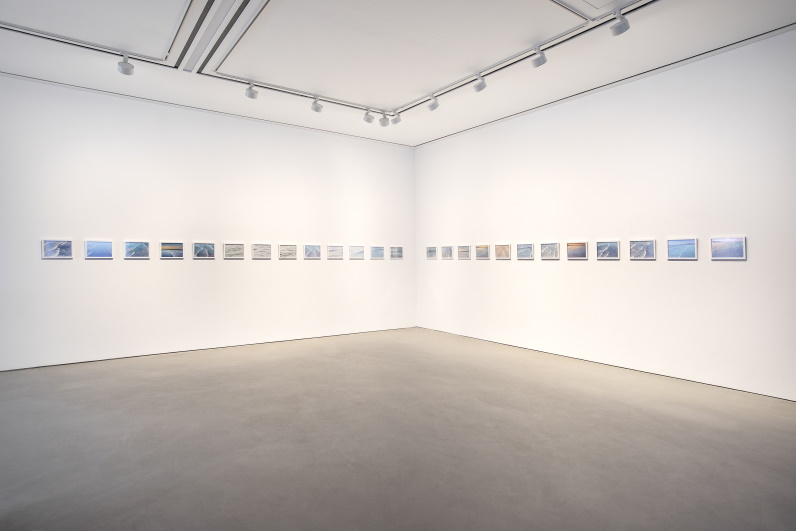 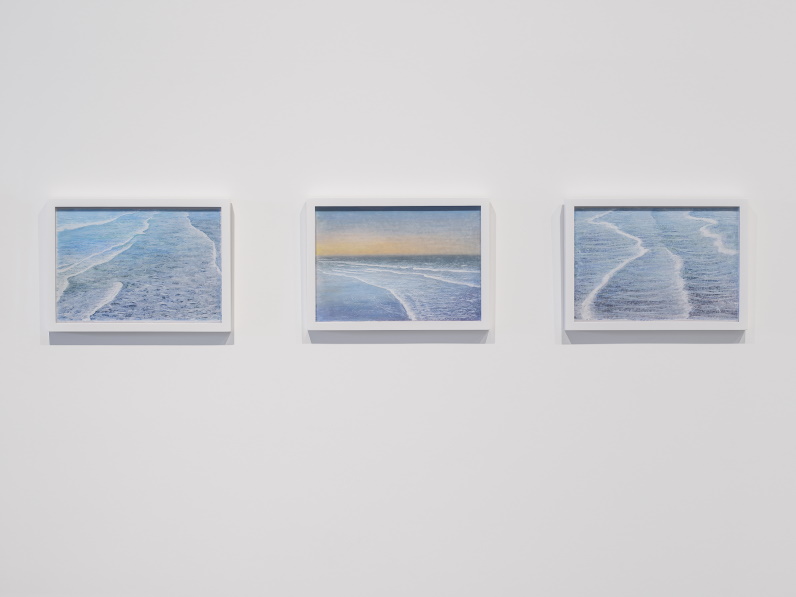 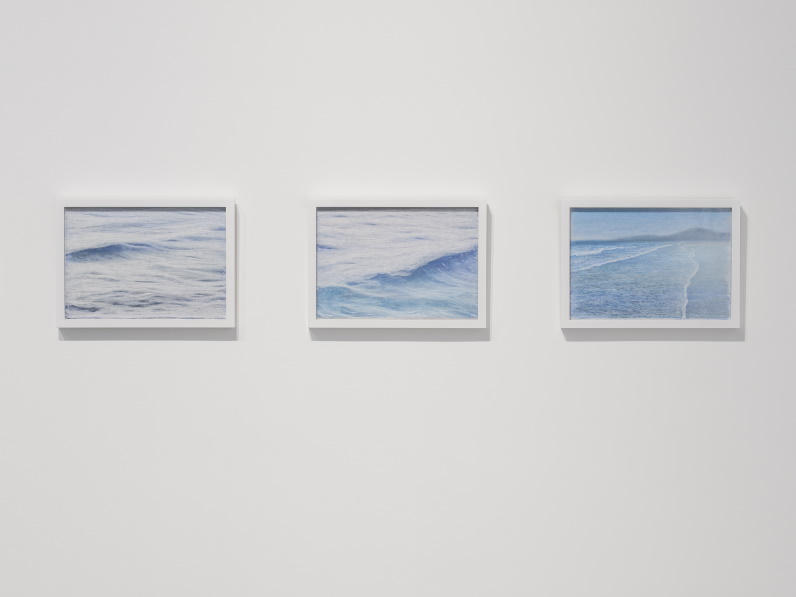 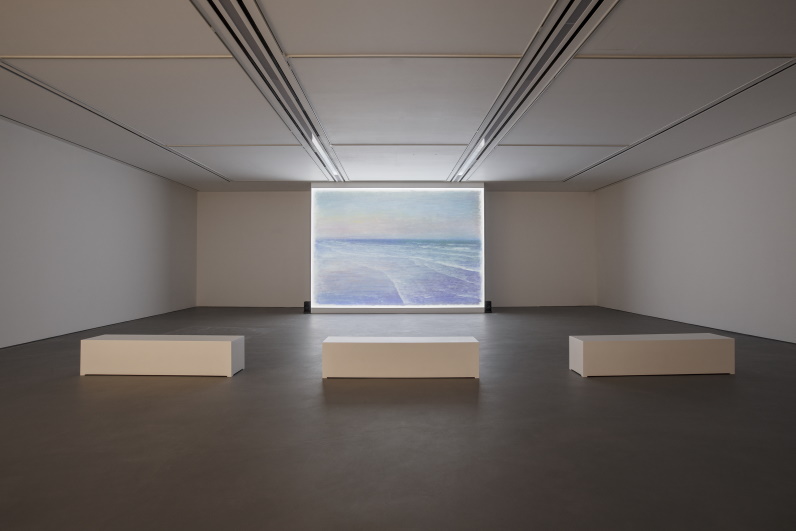 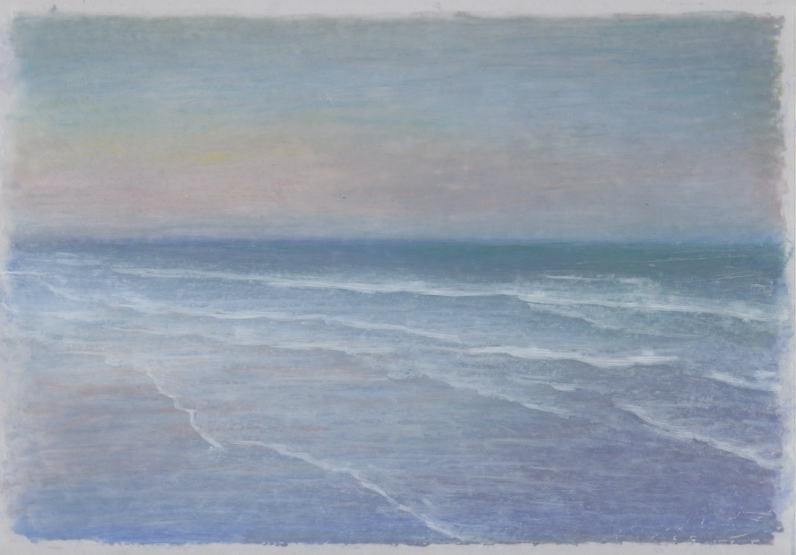 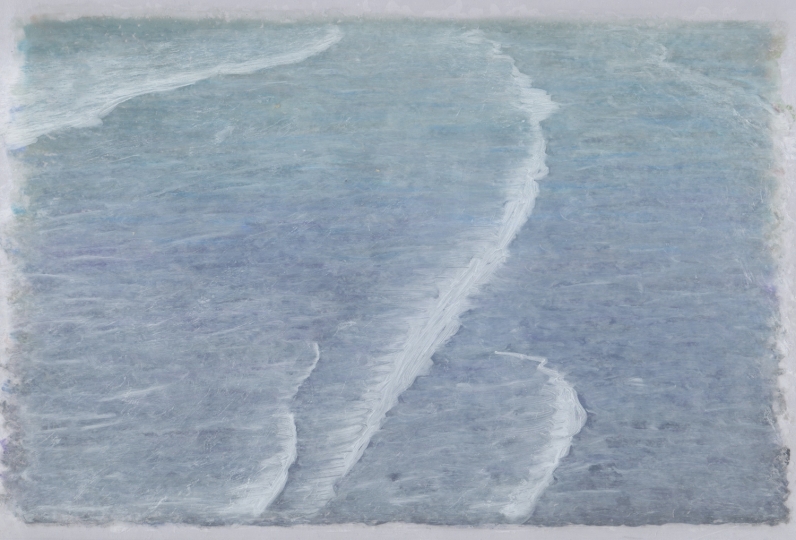 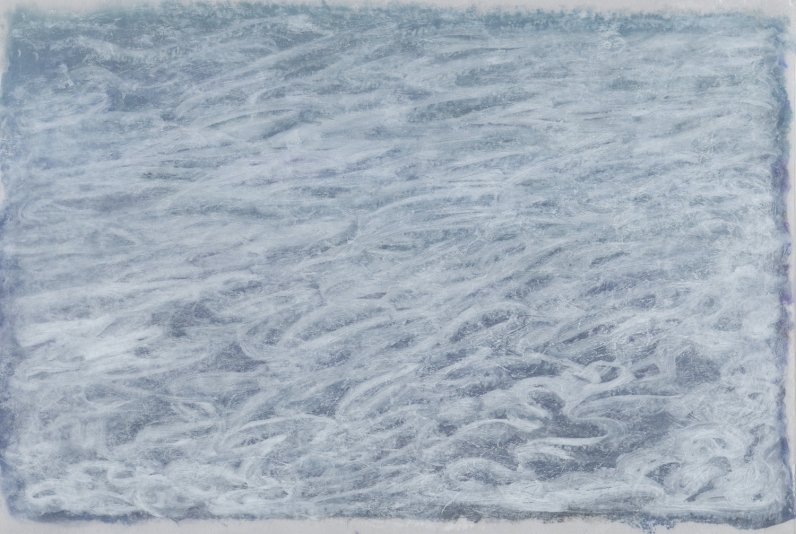 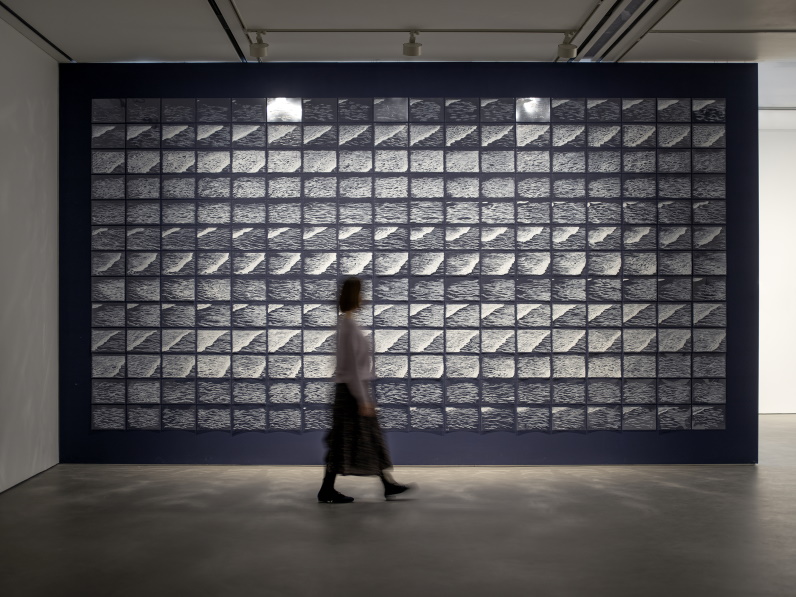 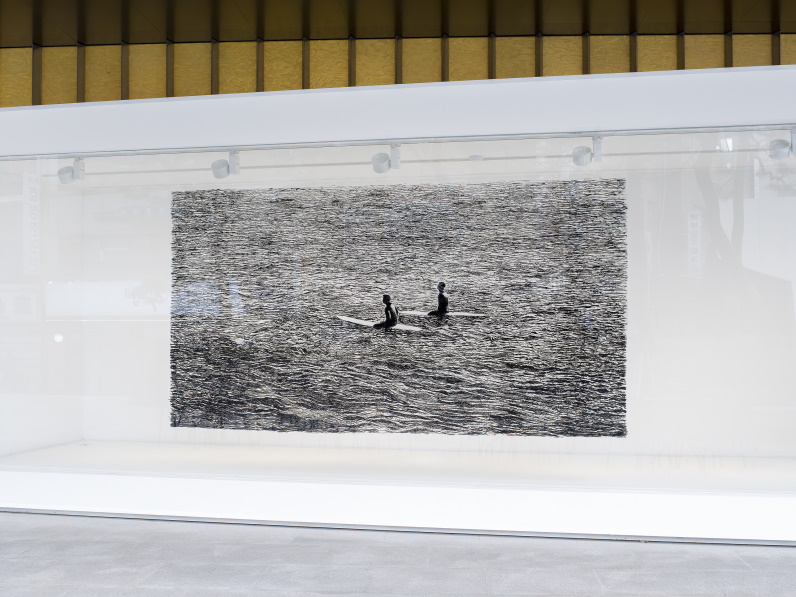 DOOSAN Gallery Seoul proudly presents But some day, one day, soon, a solo exhibition by artist Woosung Lee, from Wednesday, March 3 to Wednesday, March 31, 2021. In his past work, Lee has chiefly observed and captured elements of his daily life, his surrounding environment, and the people around him through images painted on canvas and fabric. For this exhibition, he presents an animated video work made by editing together 1,969 drawings, along with overhead projector (OHP) film drawings that illustrate the process behind the video.

The centerpiece of the exhibition is the animated video But some day, one day, soon (2021), which shows a sea where waves endlessly roll and disappear. While staying in New Zealand in 2016, Lee used his camera to film the beautiful seascapes that he encountered there. He found himself thinking of that New Zealand sea and his encounters with it on twilight walks by himself as the eruption of the disastrous COVID-19 pandemic last year forced him to spend nearly all of his time trapped in front of a computer monitor. He would replay the images he had taken on his laptop, placing transparent OHP film over his screen and tracing the waves and the endlessly shifting moments of the sea. He then edited together the thousands of pieces of film to present the sea in a work of animation and moving drawings.

The music played in the gallery comes from a spontaneous performance by Jahye Euh based in France who is a longtime friend of Lee’s. Lee showed Euh his work and asked her to improvise based on the emotions that came to mind when she looked at it. The OHP film drawings that fill one of the gallery’s walls illustrate the process behind the making of But some day, one day, soon, but they are also a kind of repetitive act that took the place of “drawing” as the artist sought to overcome the longing that arose due to the peculiar circumstances of the pandemic: for the places he wanted to go to, the landscapes he yearned to see, the friends he wished to meet face-to-face but could not. The drawings he produced on the glass of DOOSAN Gallery’s window gallery are both temporary images—fated to disappear when the exhibition ends—and a representation of Lee’s way of communicating, which he attempts to show more closely to the people passing by.

The images of the sea that Woosung Lee shares in the exhibition may seem familiar or ordinary. But Lee’s endlessly moving sea is also the most beautiful of landscapes, an image that the artist wishes to look at together with us, and a moment that is exceedingly personal and special. What choices were available to Lee after everyday life, which had been his subject matter and motivation, was suddenly taken away from him? In the end, we may see him using his drawings as a way of breaking through unavoidable situations that he is otherwise no match for. We look forward to this exhibition providing an opportunity to share in the hopeful message that Woosung Lee wishes to communicate—the idea that there may be something greater out there for us—and the lyrical ways in which he rediscovers the lost daily life that he had depicted in the past.