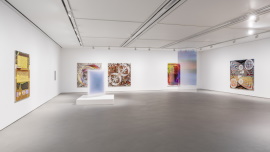 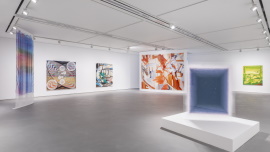 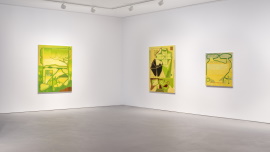 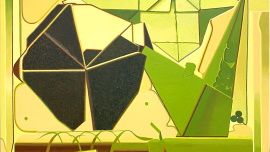 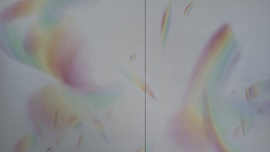 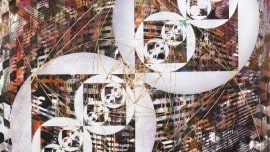 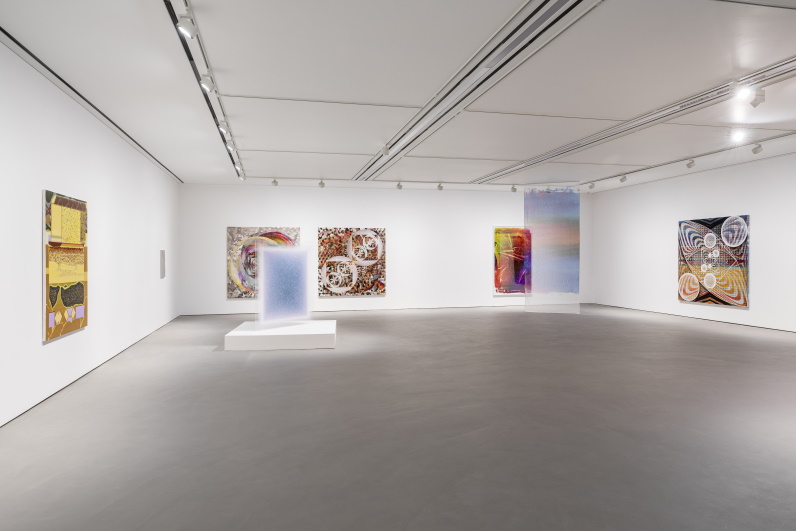 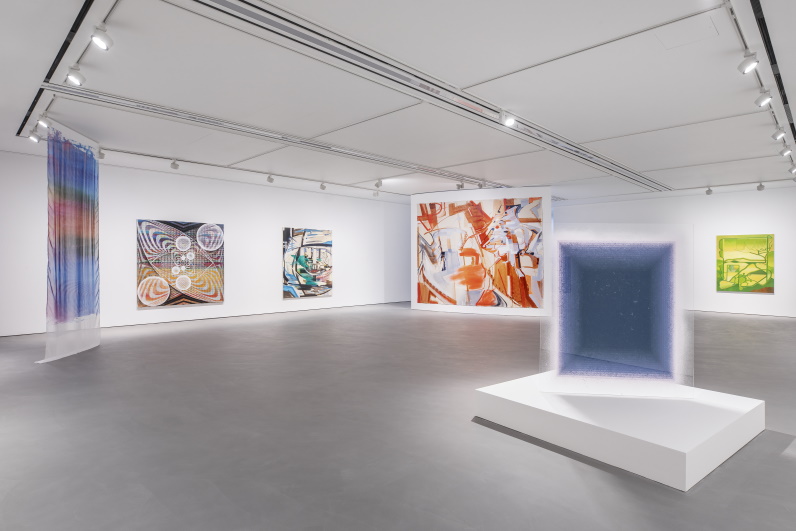 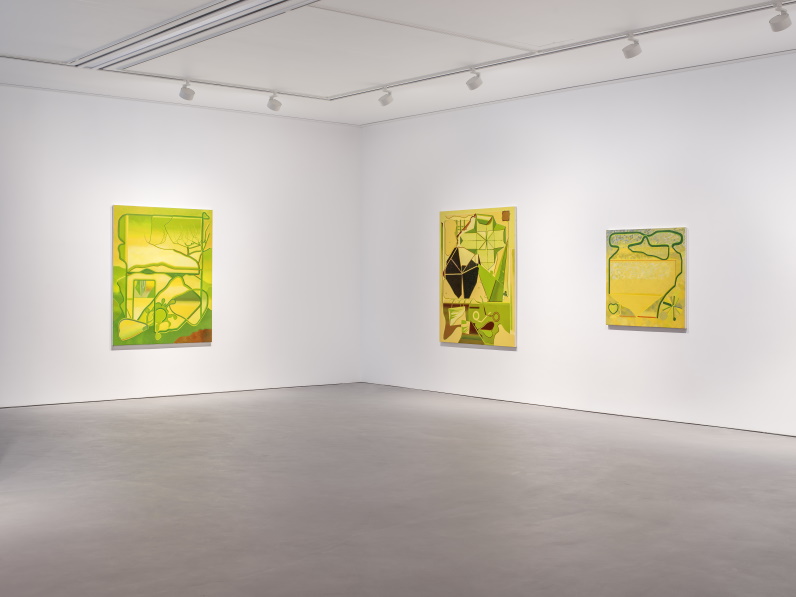 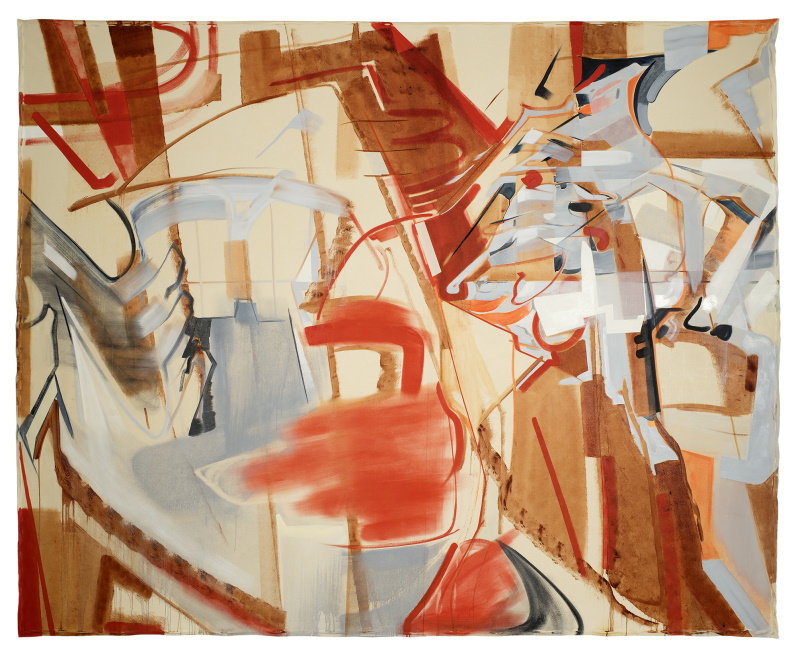 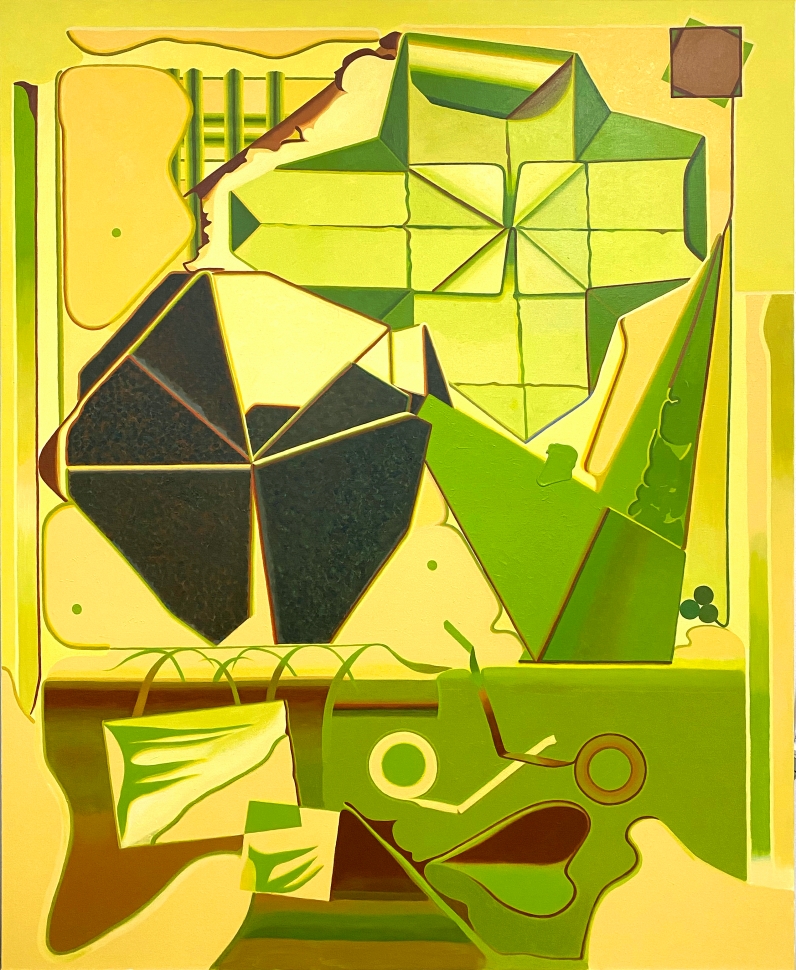 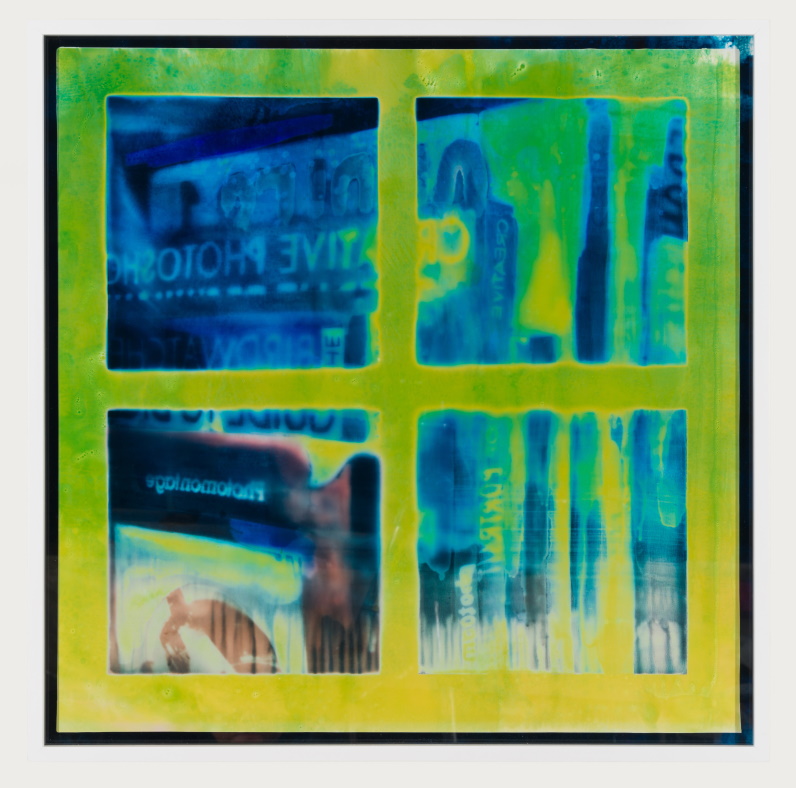 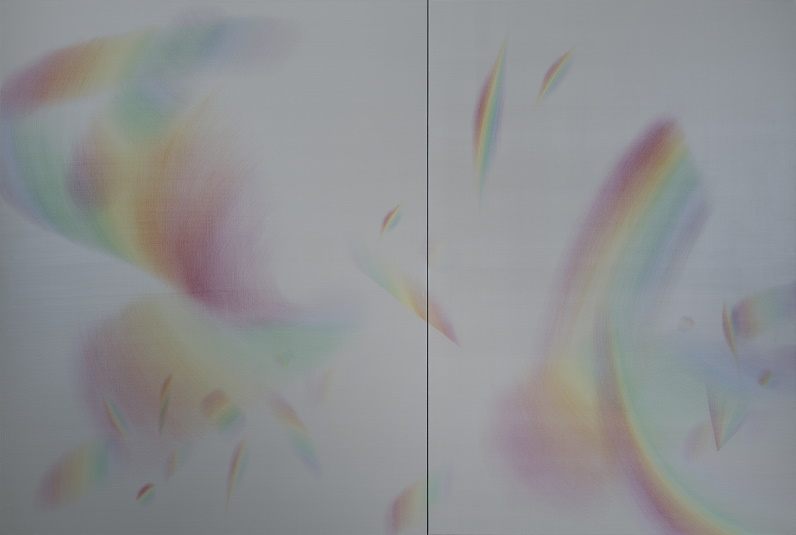 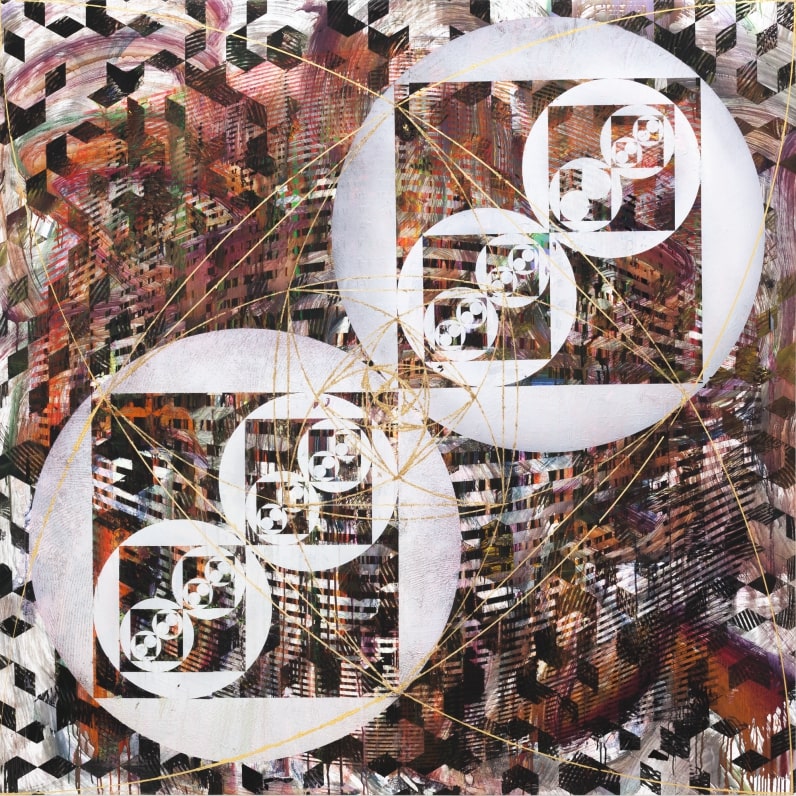 Resisting limiting the open competition process by specifying certain media or themes, DOOSAN ART LAB selects individual artists whose noteworthy bodies of works testify to promising careers to come. For the 2021 exhibition, the five featured artists are all female whose artwork finds further commonality in being realized mainly in two-dimensional media, including painting, photography, and prints.

Seeun Kim discovers remnant spaces in cities, using the language of painting to recreate the sensations of her embodied experiences. Junghae Park observes nature-human relationships, offering her interpretations of present-day landscapes using the still frame of the canvas and the materiality of paint. Yeonjin Oh uses the process of developing prints from film negatives to experiment with photography, capturing images and their material qualities in flux. Heewon Oh uses a self-reflective, lightweight, and delicate touch to project upon her canvases the imperceptible currents of air and invisible natural phenomena such as the diffusion of light. Juna Lee creates overlapping, heavily laden images that traverse between the regularity of fractals and the freedom of painterly expression.

While their aims and directionalities differ, these artists bear certain similarities. In viewing given phenomena, they prefer to discern that which lies beyond, penetrates through, or is secondary.

While Junghae Park and Heewon Oh both deal with light as a natural phenomenon, Park depicts in semi-abstract forms the hues and patterns of light as seen through a window while Oh focuses on the lightness, translucence, and specific forms of traces left on a glass window that emits light. Yeonjin Oh's window-like images result from a process of photographic printing during which an artificial light penetrates the canvas and reveals traces of its underlying frame. Seeun Kim uses figurative language to express interpretations of visual perceptions rising from her experiences of existing spaces whereas Juna Lee's work features virtual spaces that are first drawn on screens and later transferred onto canvasses in a process that involves the impromptu layering of varied media.

The exhibition was organized in a way that allows the viewers to discover the commonalities and individualities of these artists. DOOSAN ART LAB Exhibition 2021 invites viewers to witness the varied, intriguing styles of rising artists who share our contemporary age.