There are no program in progress
Jeongsu WooTit for Tat Mar.05.2020 ~ Apr.11.2020DOOSAN Gallery New York
SHARE 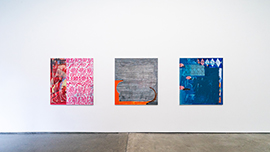 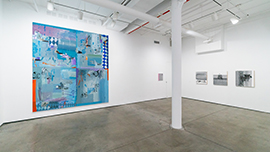 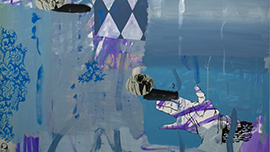 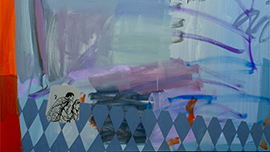 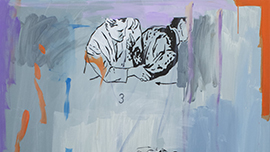 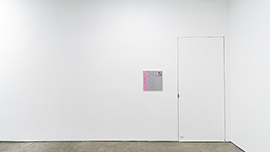 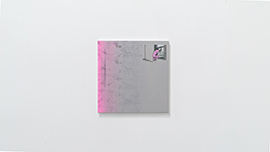 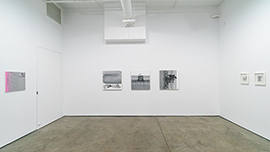 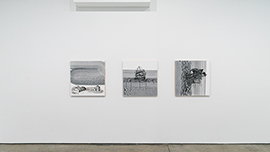 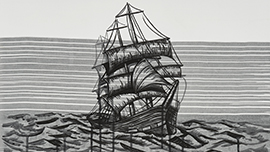 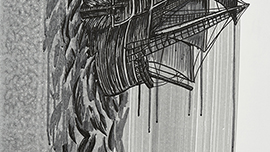 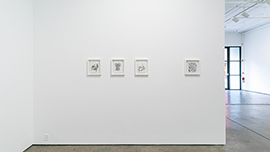 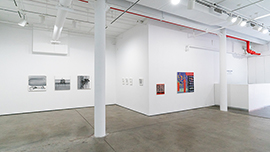 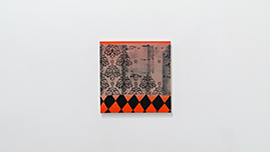 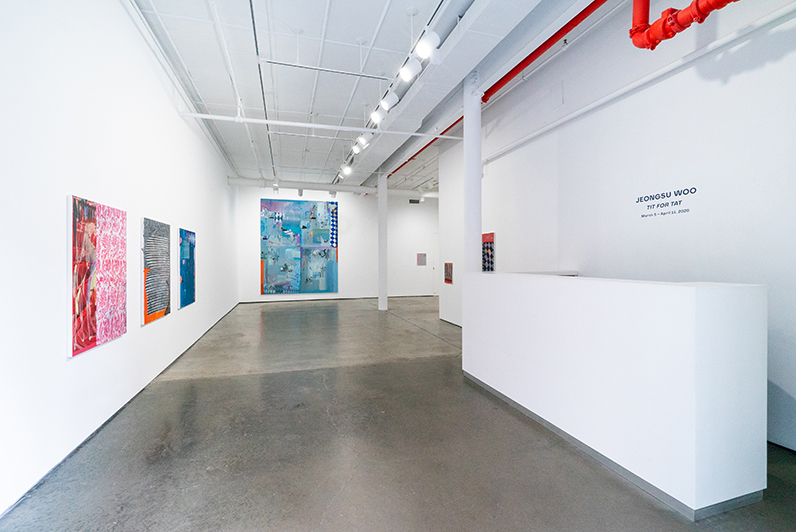 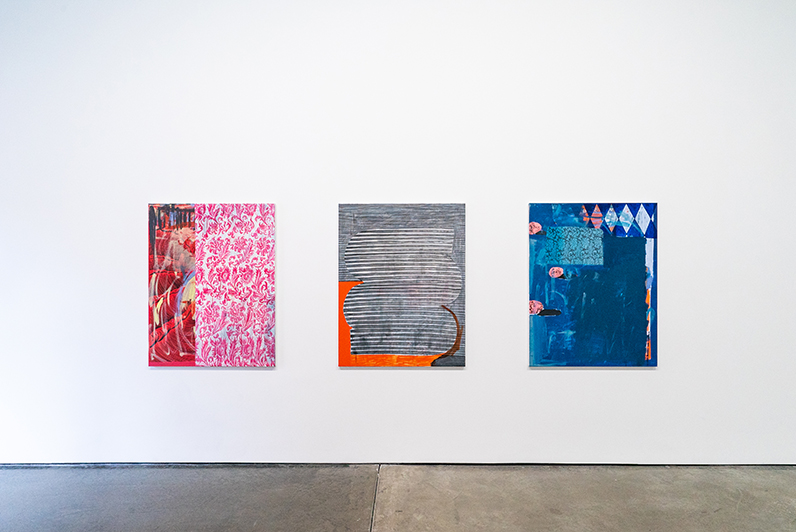 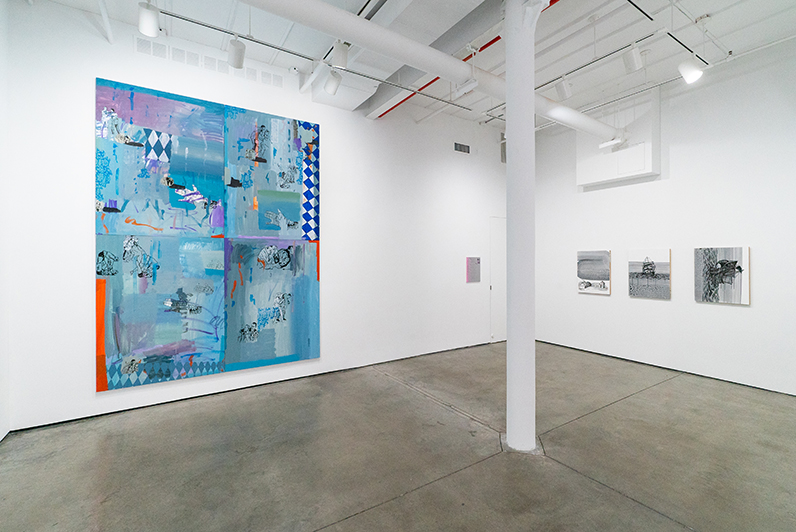 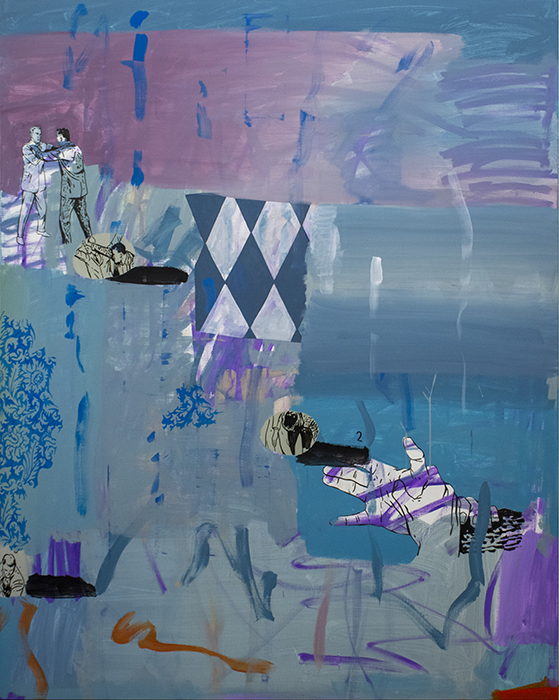 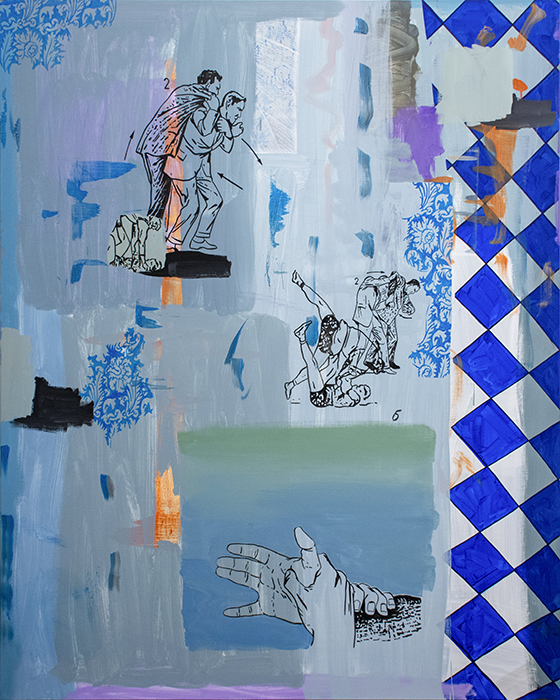 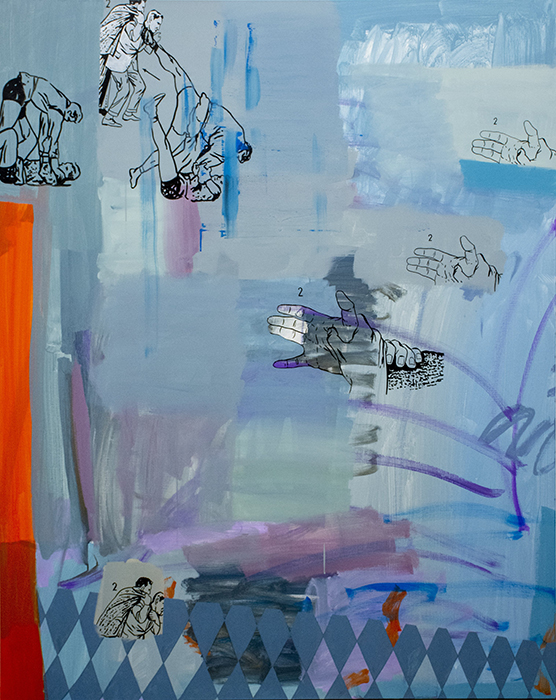 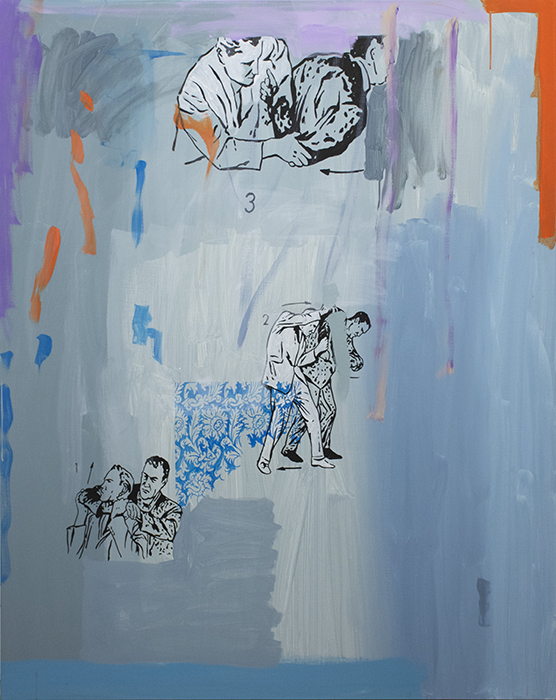 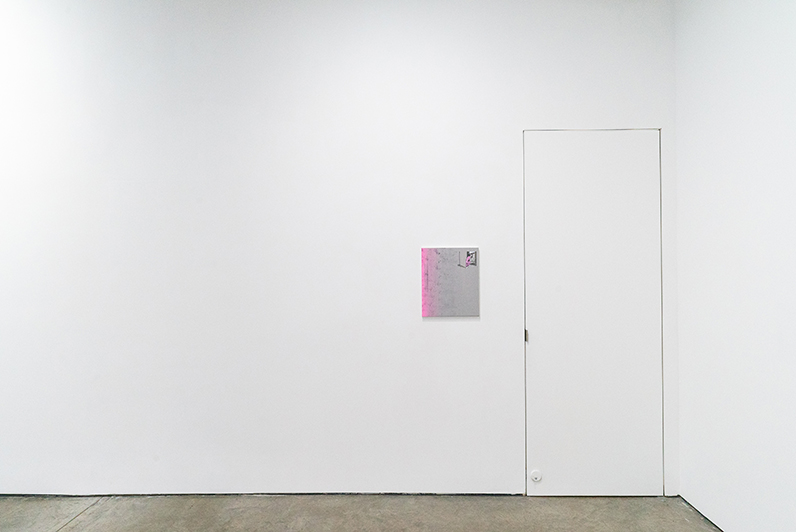 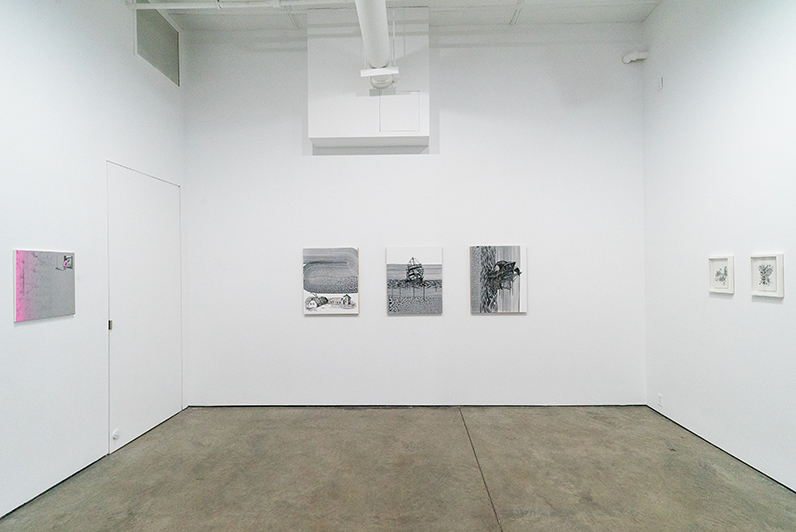 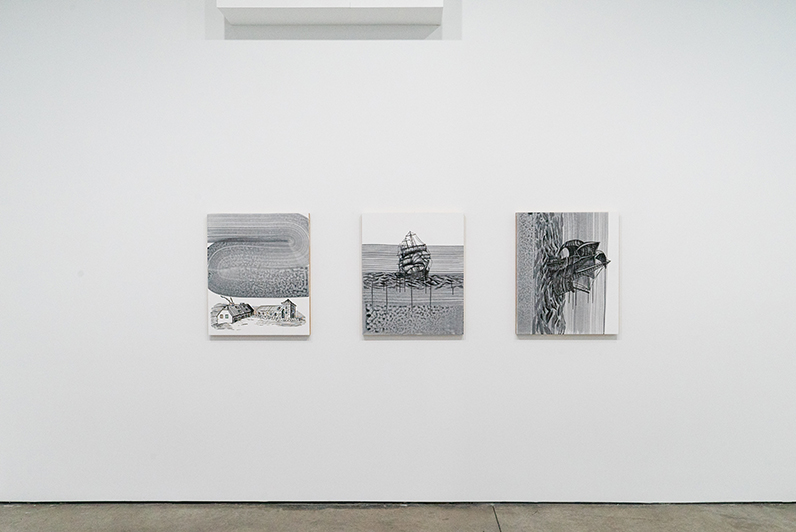 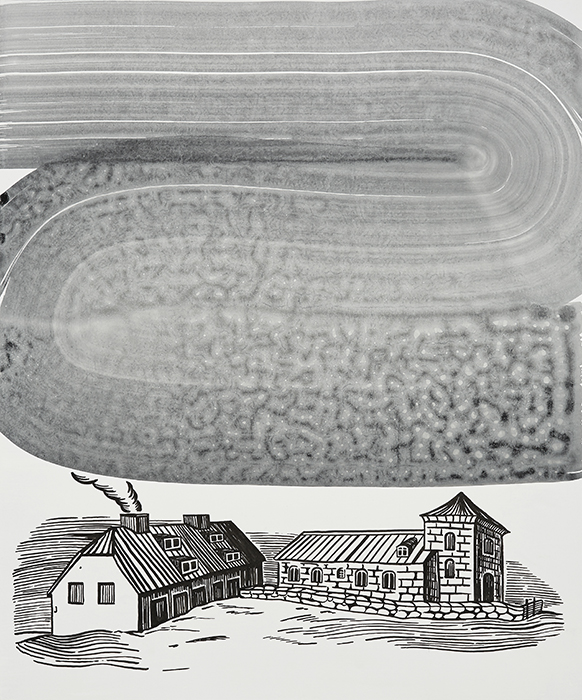 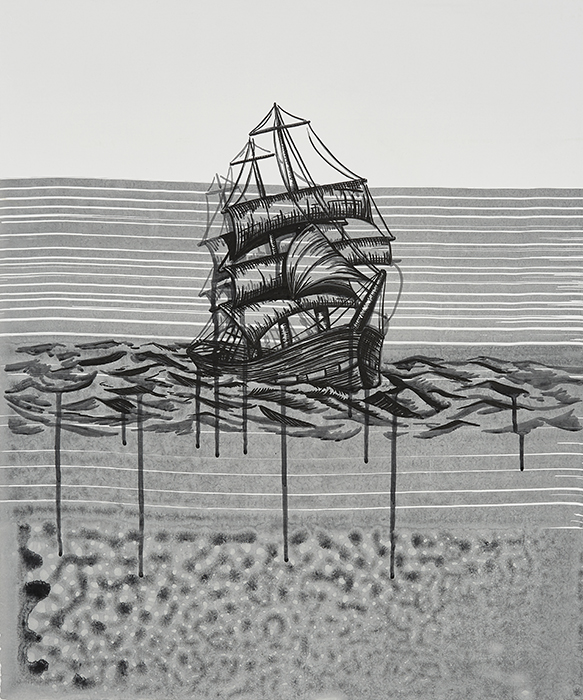 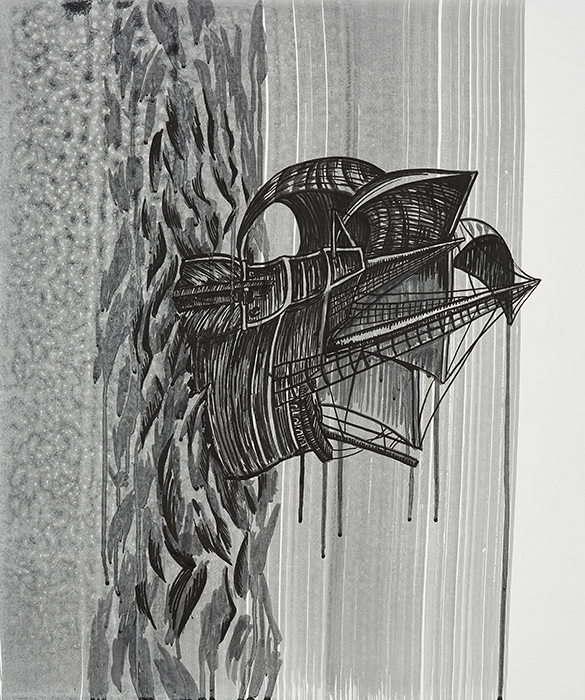 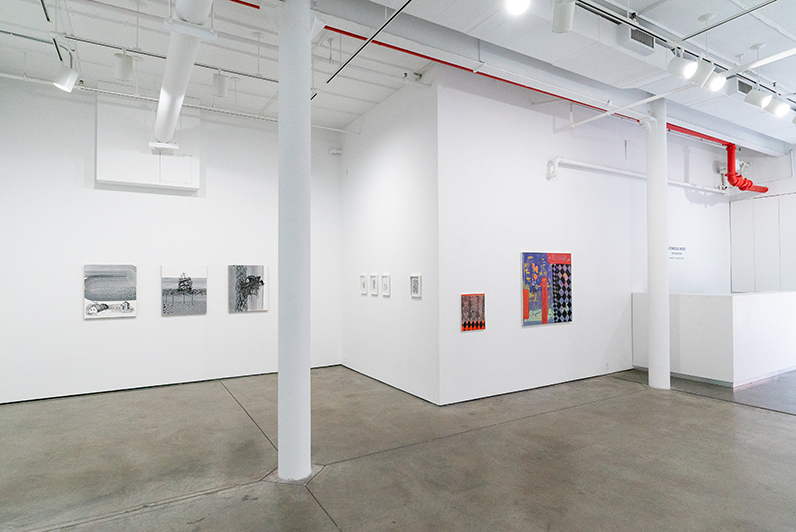 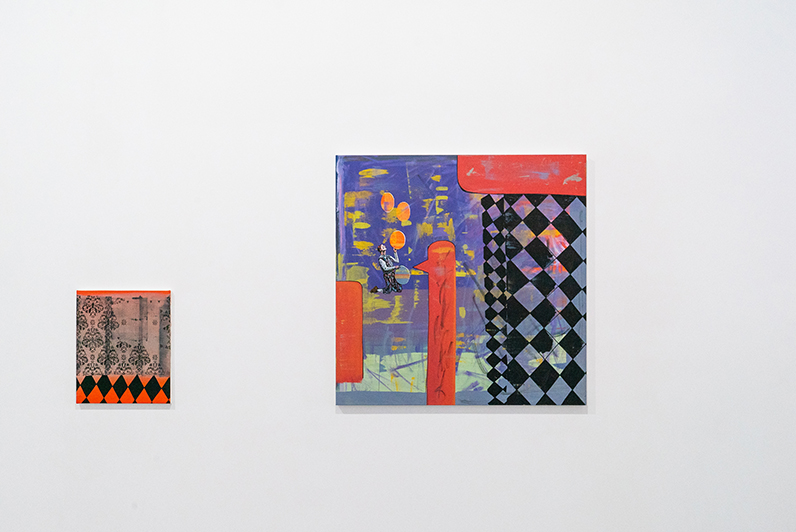 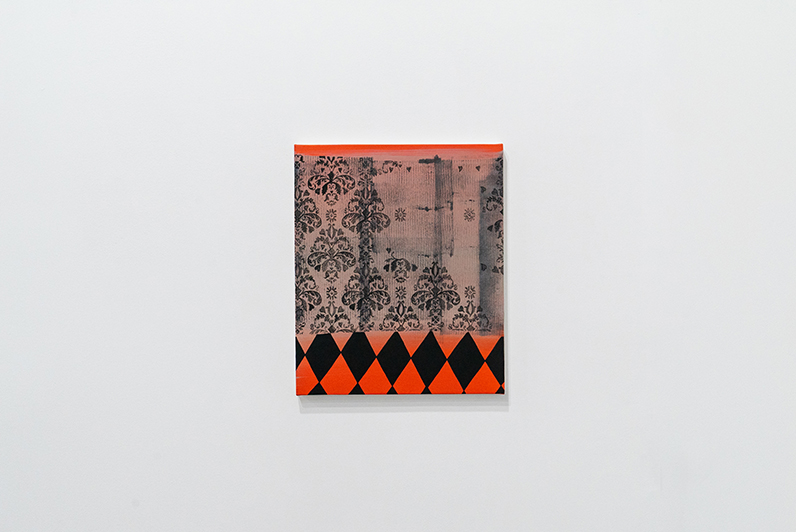 Jeongsu Woo's solo exhibition Tit for Tat has temporarily closed due to the recent coronavirus outbreak. Detailed schedule will be announced soon.

DOOSAn Gallery New York is pleased to present Jeongsu Woo’s solo exhibition, Tit for Tat, from March 5 to April 11, 2020. Woo, who participated in Doosan Art LAB 2017, was selected for our Spring 2020 DOOSAN Residency New York. During his six-month stay in New York, he is given the opportunity to have his solo exhibition, Tit for Tat. Featuring the main work, Tit for Tat series (2019), along with the artist’s previous works and new works, this exhibition will explore Woo’s various approaches to his work.

Woo reorganizes the images that he encountered in our daily lives onto a canvas. These visual references implicate economic inequalities as a result of capitalism and instill a retro style to his work. They reflect anxiety and compulsion of the future from the present generation. “Tit for tat” is a strategy used in economics that is composed of four manners: being nice, retaliatory, forgiving, and clear.1) Such strategy puts the simple rules together to guide on how to deal with relationship with different interests in this complex society. The two men, wearing their suits while battling against each other, are originally found in the illustration of a martial arts book and becomes the main subjects of the Tit for Tat series. The figures in the work create strong tension as if they are strictly following the rules. While the tension, conflict, and dynamic movements between the two are repeated, it is this ironical cycle and subversion—the assailant becomes the victim or vice versa, that reflects our society.

Woo’s works in 2019 show distinctive methods of painting and artistic expressions that differ from his previous works. He experiments with images and patterns on the canvas and expands his visual languages. These motifs are repeatedly deployed, covered, and re-emerged by the brush strokes. Throughout the process of overlap and erasure, each motif rendered on canvas becomes a complete work and creates their own visual language. Compared to the works created in 2019 where the images were layered in various ways, the new works present each subject of the image liberating by itself while revealing the space surrounding it.

In addition, the exhibition presents Sailing series (2017) that show different styles from the former ones. Woo used panel and absorbent ground in this series instead of paper that he has consistently used for drawing. The artist experiments with its materiality and expands the boundary of artistic expression through the ink immersing into the paper. This exhibition investigates Woo’s art practice and approach by presenting his body of work ranging from 2010 to 2019 along with his recent works created in 2020.

1) Tit for tat strategy can be successful based on the following actions: If the opponent makes a cooperative move, then you begin cooperating. On the other hand, if they defect, then you retaliate. If they then try to cooperate, then you forgive and return to cooperate. Throughout this process, both people act clearly.