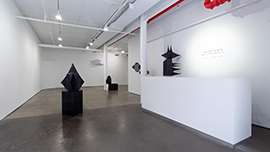 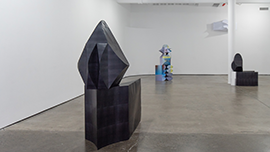 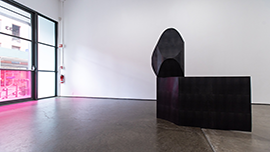 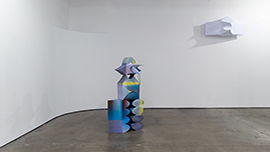 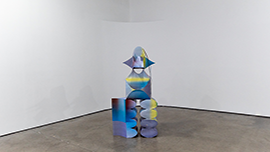 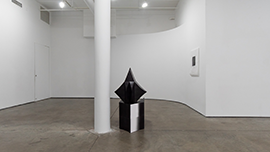 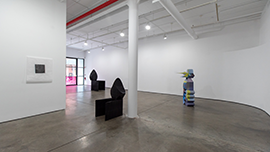 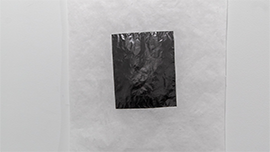 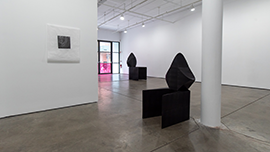 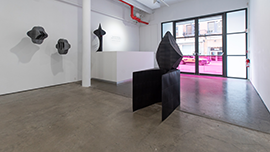 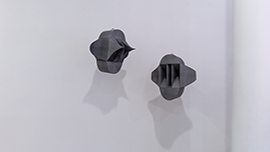 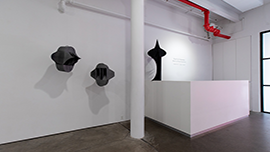 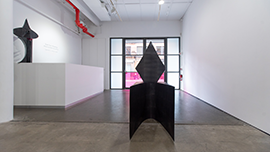 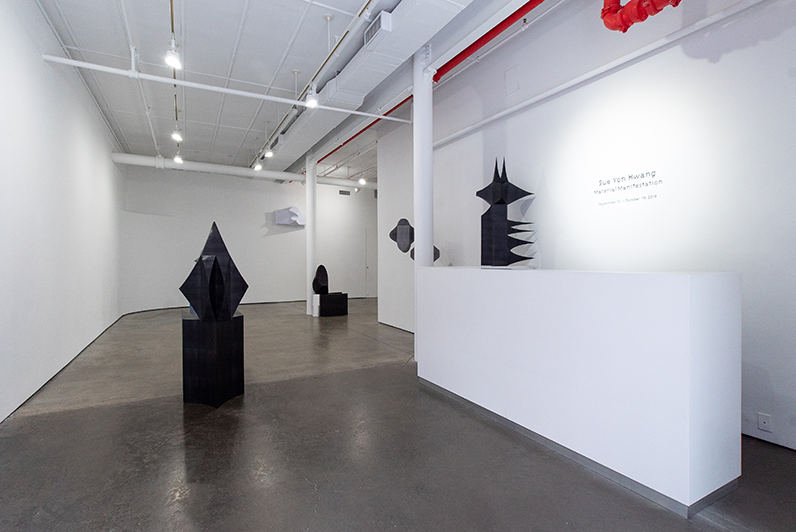 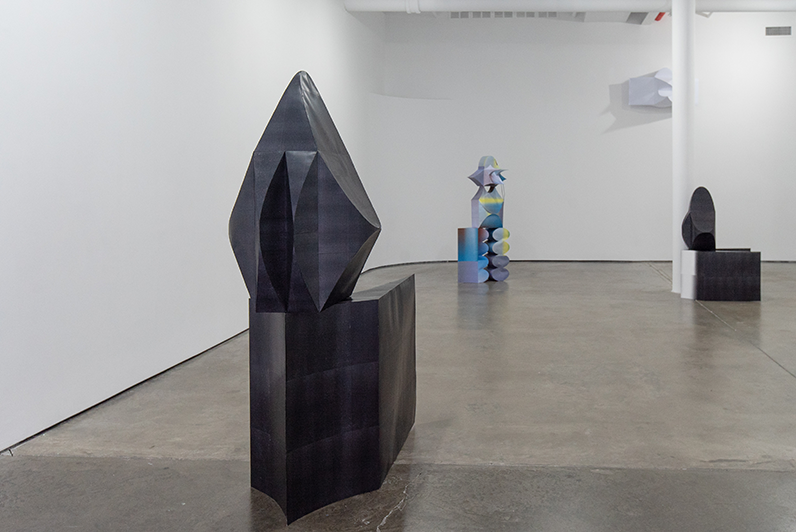 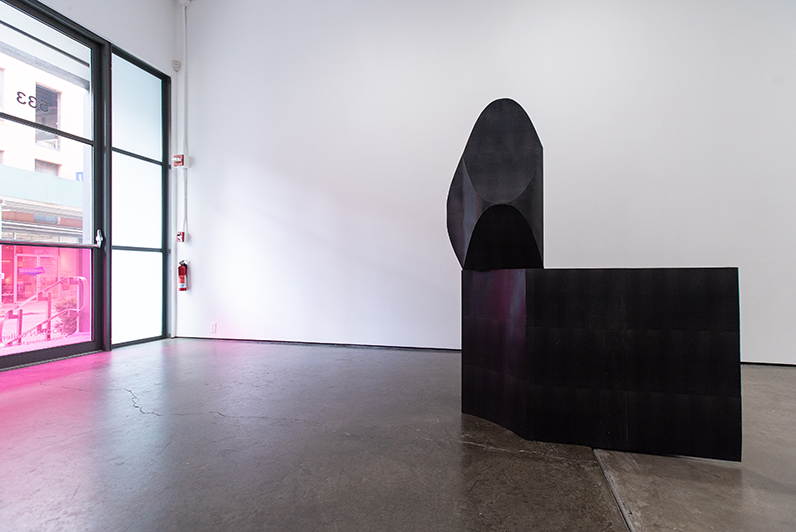 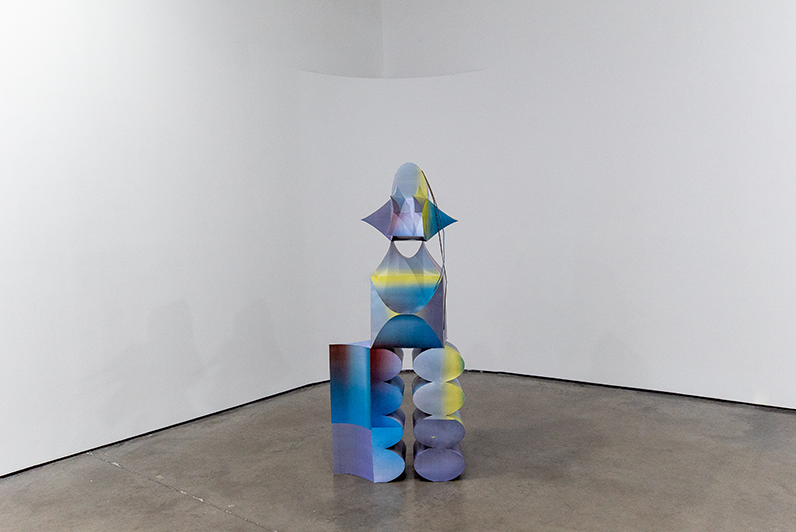 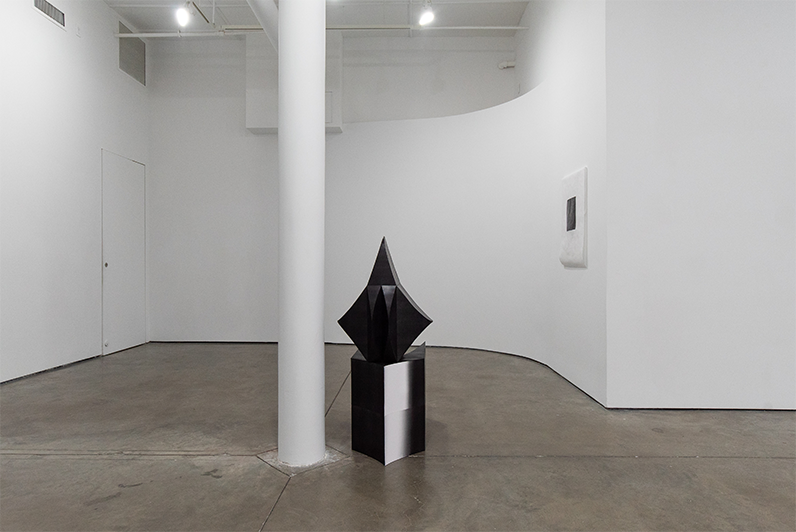 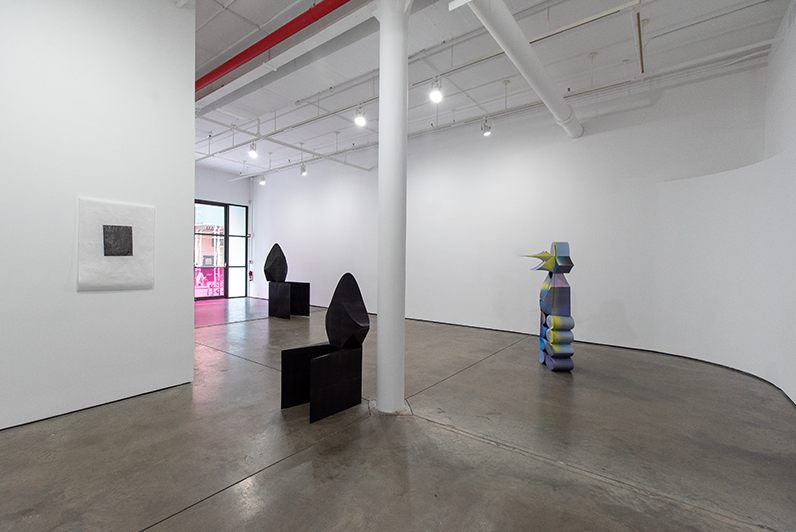 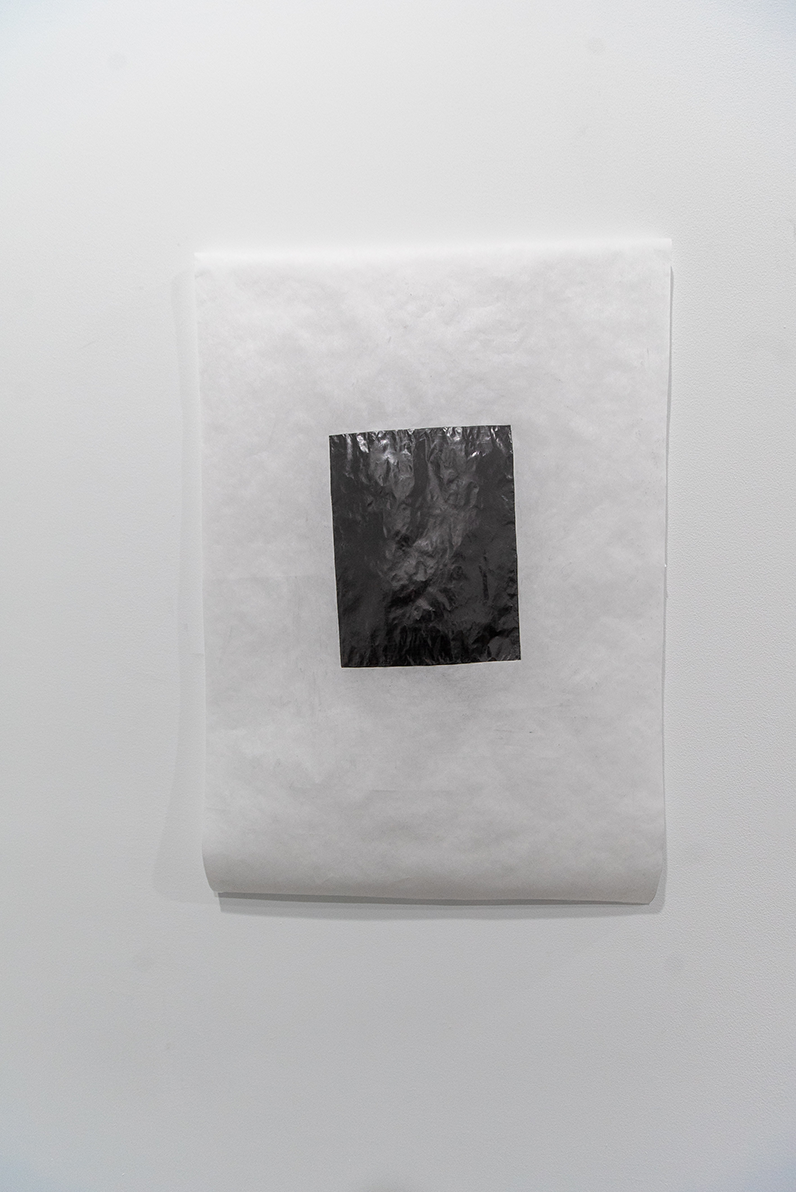 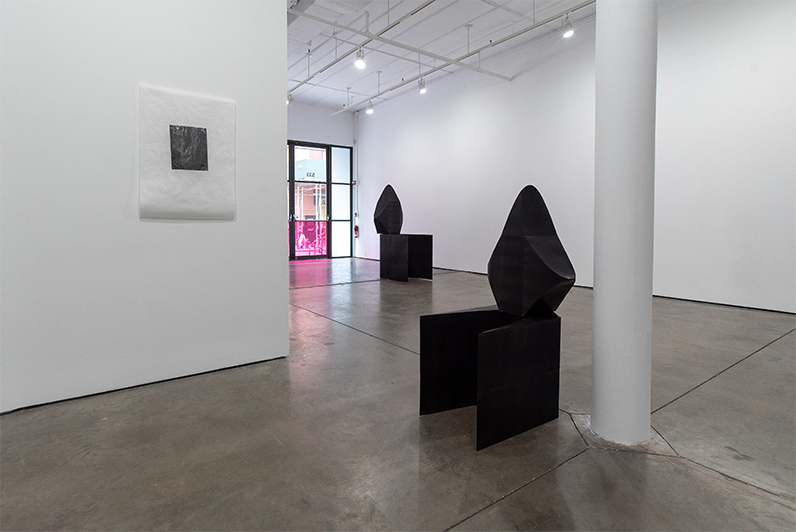 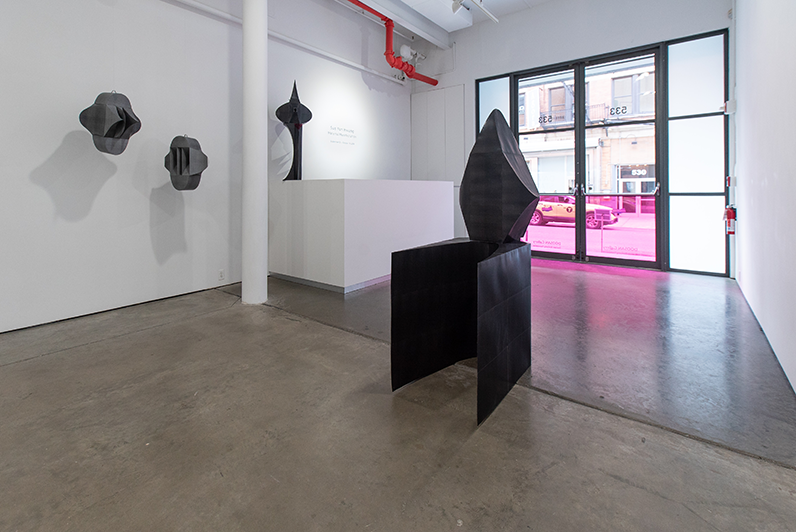 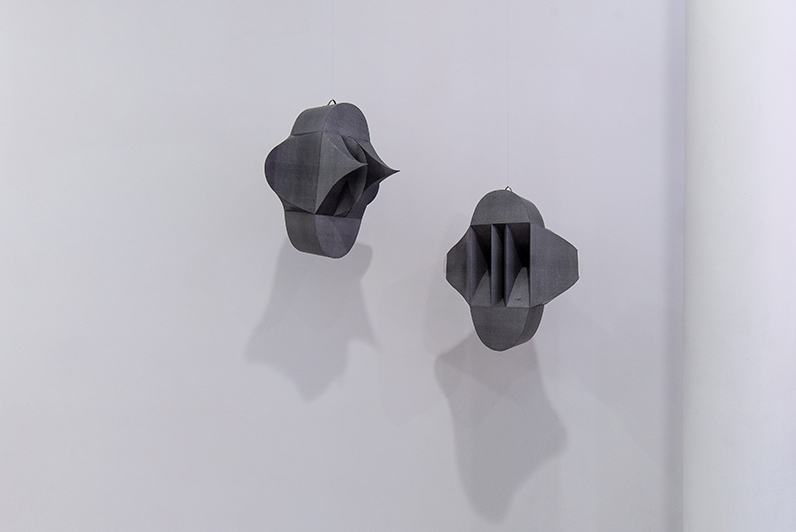 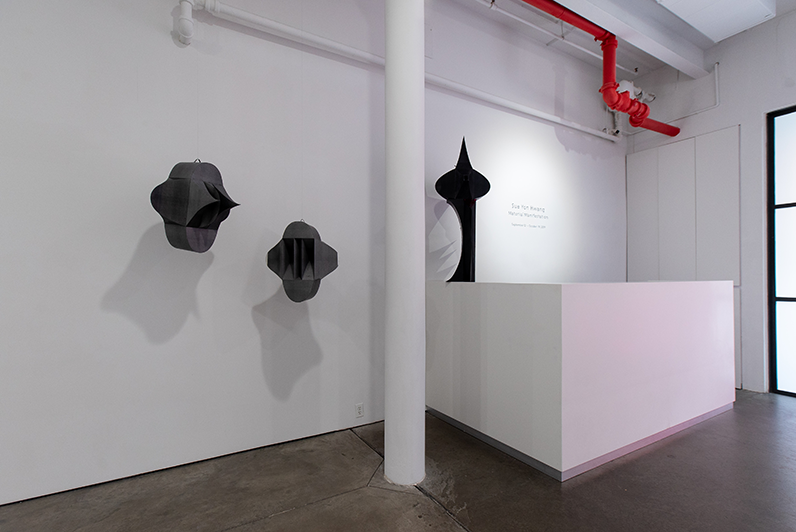 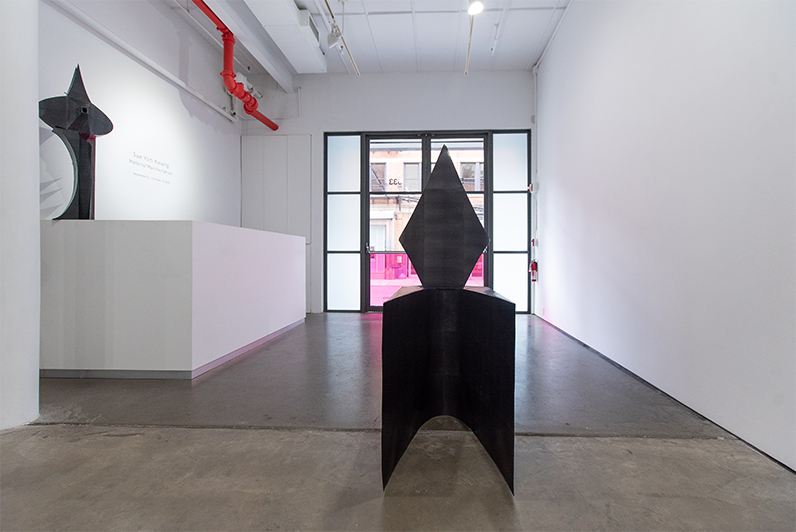 DOOSAN Gallery New York is pleased to present Sue Yon Hwang’s first solo exhibition in the U.S., Material Manifestation, opening from September 12 to October 19, 2019. Hwang was selected to the DOOSAN Residency New York through an open call in 2018, and will spend six months this year, from July to December at the residency, and be given the opportunity to present a solo exhibition. Material Manifestation explores Hwang’s recent works created during her time in New York, along with a reiteration of her earlier work, A4 Drawing (2007).

Hwang has been taking time to carefully examine and understand the materials she chose, developing her works through a labor-intense production process. Her interest in the materials and inquisitive attitude imbues on these works a unique personality, and by throwing away the existing characteristics of the materials, the exceptional forms of her sculptures arise. For example, A4 Drawing (2007) transforms the texture and weight of the A4 paper by repeatedly coating it black with a pencil. In Harder(2014-16), light aluminum foil also is massed together and hammered into a hard lump, and in Heavier(2016), scattered sand is bonded together and forged into a heavy form.

In Material Manifestation, Hwang selects ‘paper’ as her material and probes both its characteristics and her own practice with it in her works. Following the organic lines made by a French Curve, an instrument for measuring garments, she folds, cuts, and glues the paper over and over again to create a naturally abstracted form. Because she utilizes materials from past projects, in which the paper was repeatedly coated in pencil, the finished work occasionally resembles a stone sculpture. Factory-produced paper is not used in these works and in Drawing for Average Rate 1) (2014-15), the piece is dressed in a different texture through printed paper that digitally extracts black and white tones. In both A4 Drawing and Drawing for Average Rate, the artist’s perspective on the standardized social system is shown metaphorically through the act of repetitive applying the lines. This exhibition gives viewers an opportunity to see both Sue Yon Hwang’s earliest and latest works in one place and examine how the artist’s concept of material has manifested over time.

1) A work that is continuously layered until the various colors of pastel, applied on the flat surface, show the monotone through the black and white filter mode of the camera.