There are no program in progress
Youngzoo IMGristle and Synovial Fluid Aug.22.2018 ~ Sep.19.2018DOOSAN Gallery Seoul
SHARE 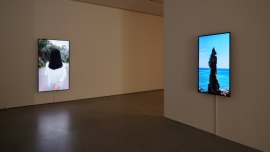 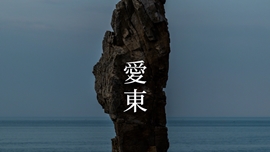 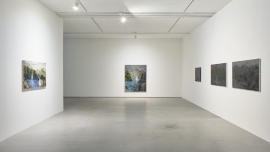 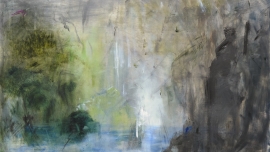 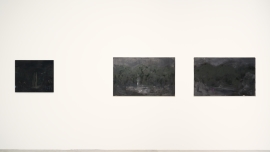 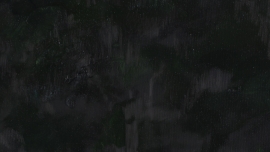 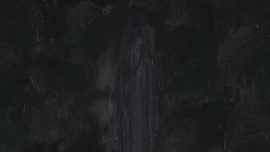 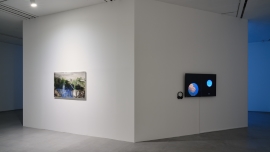 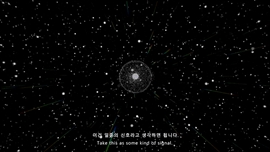 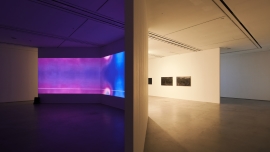 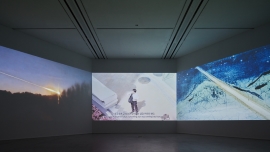 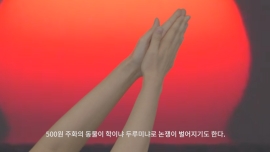 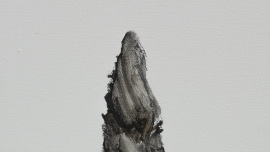 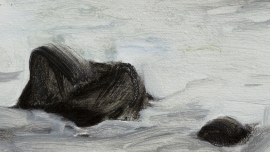 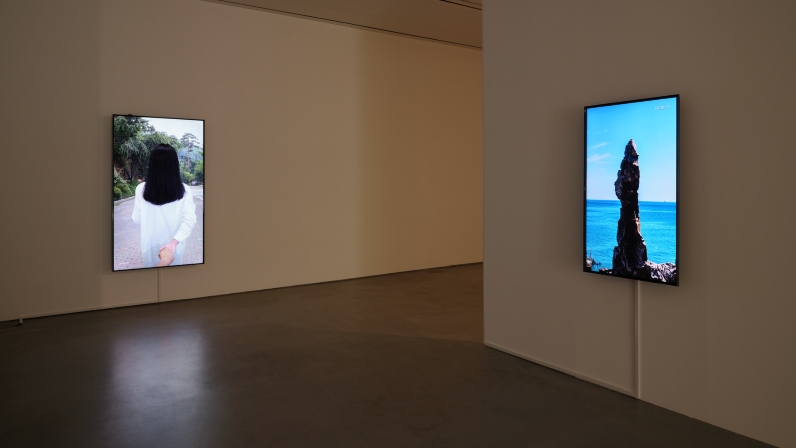 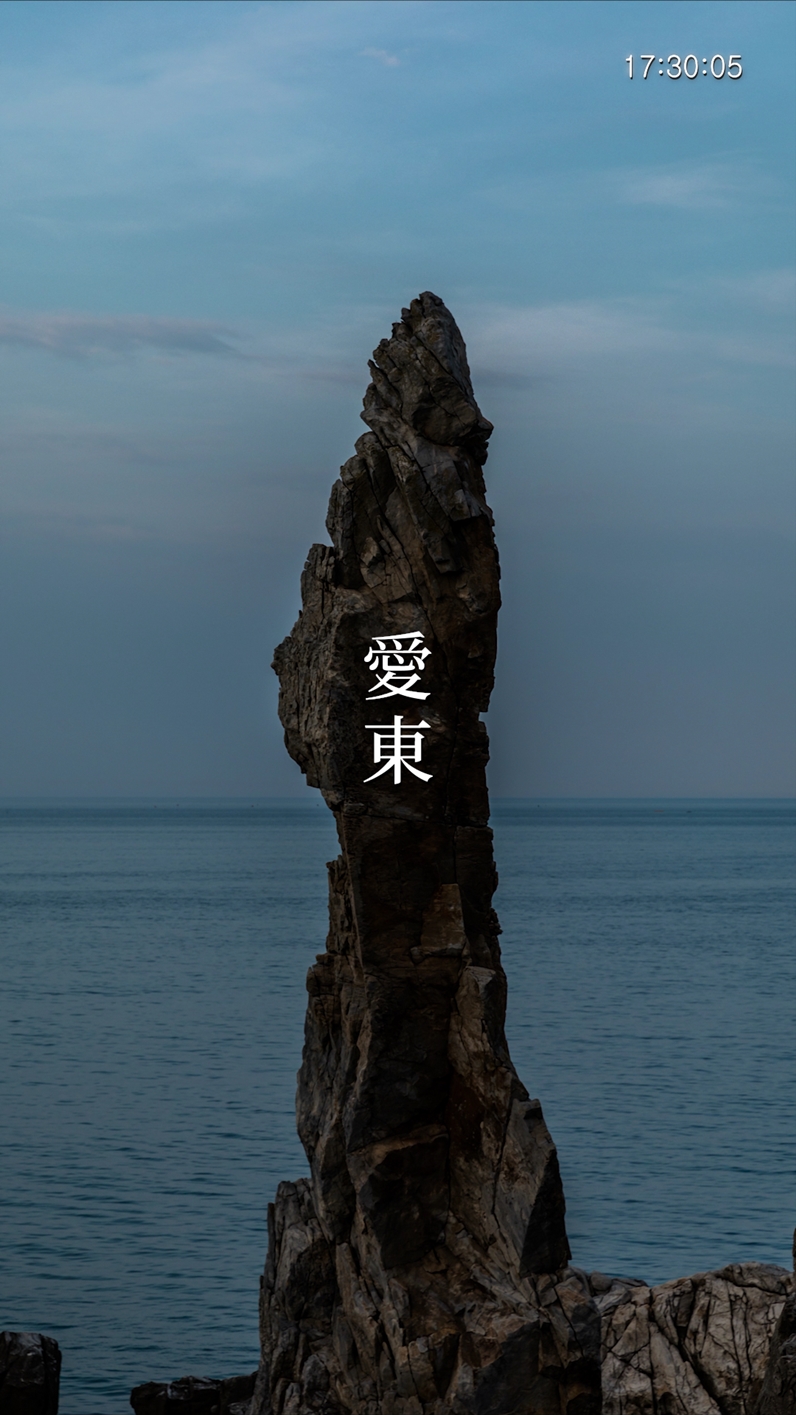 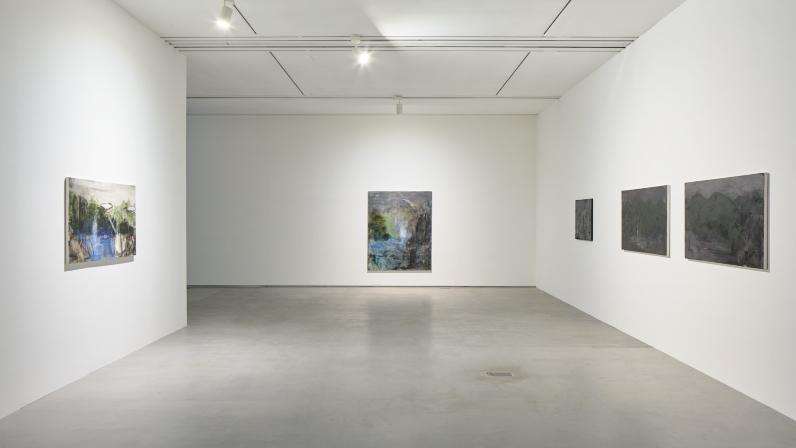 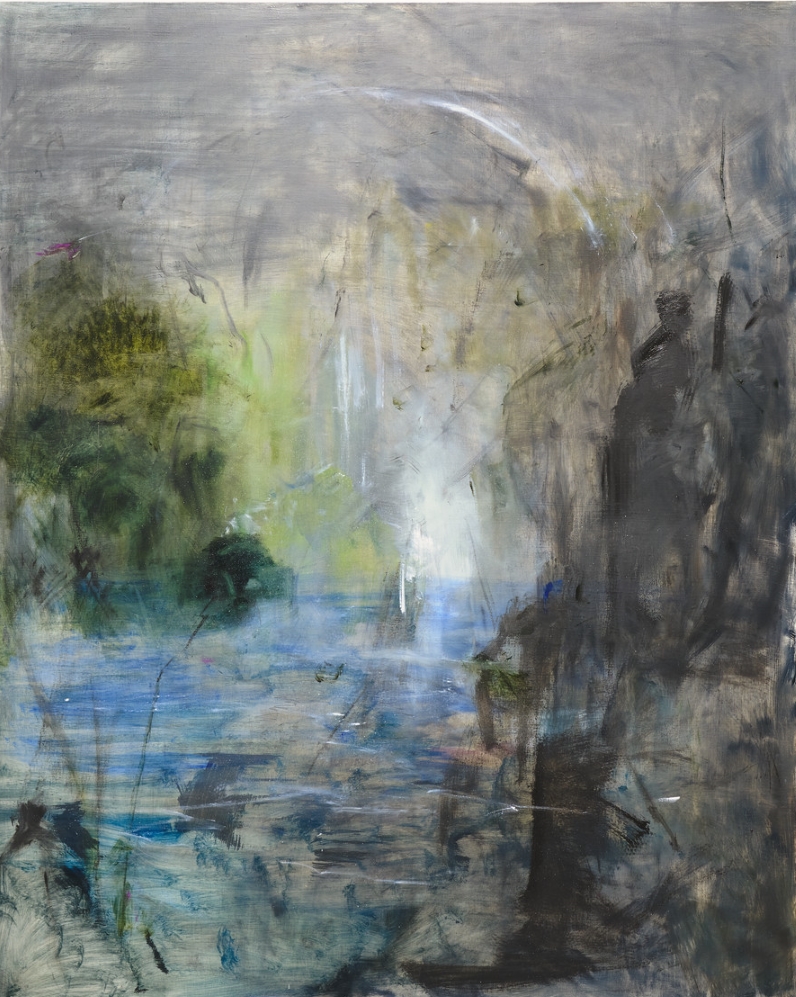 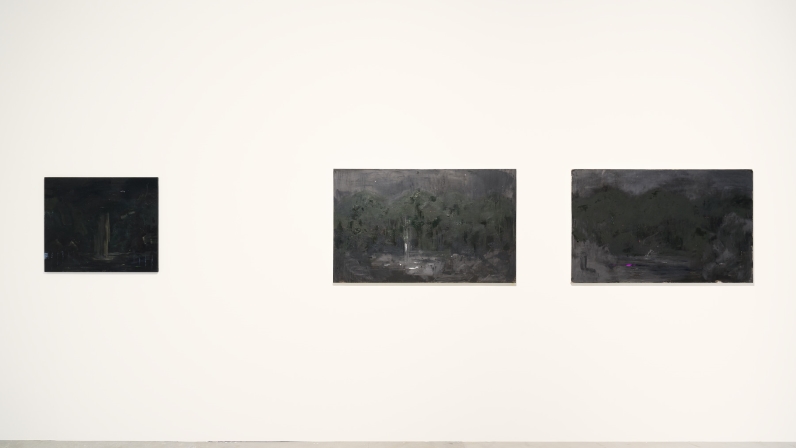 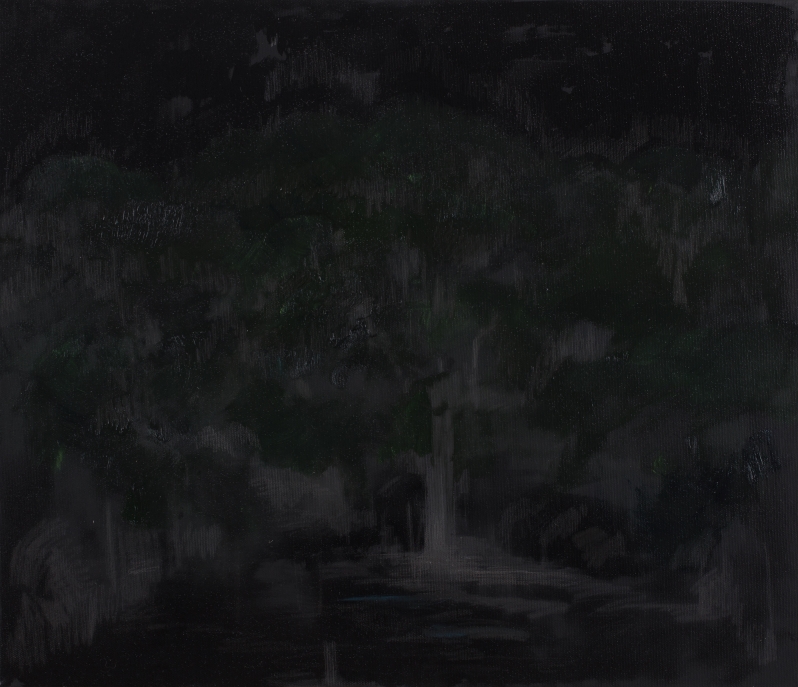 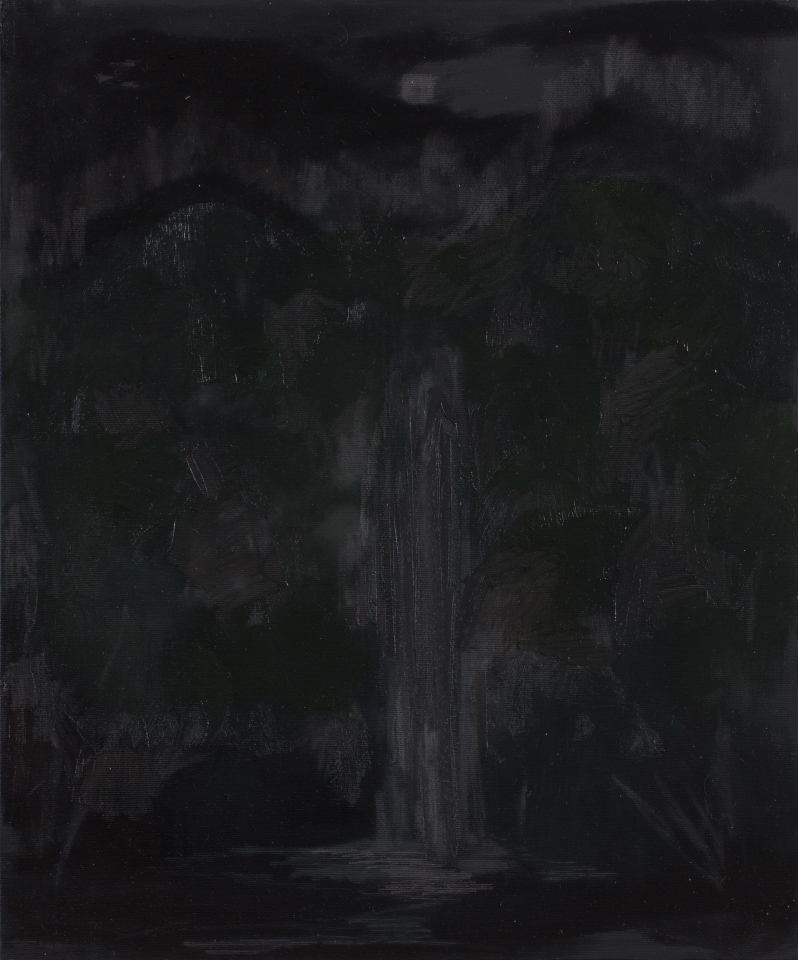 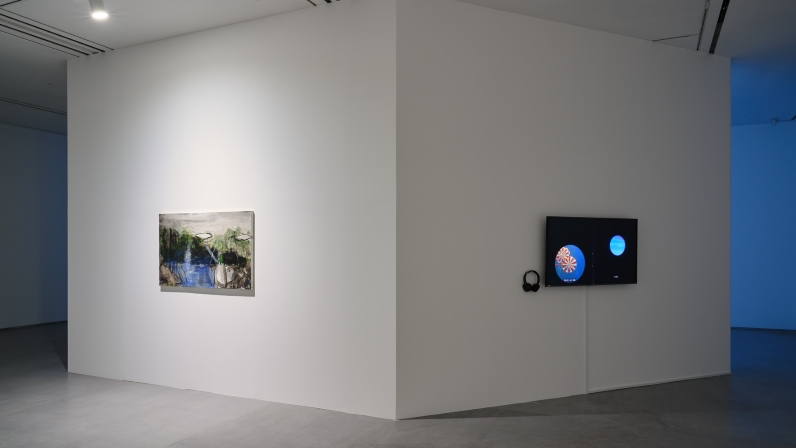 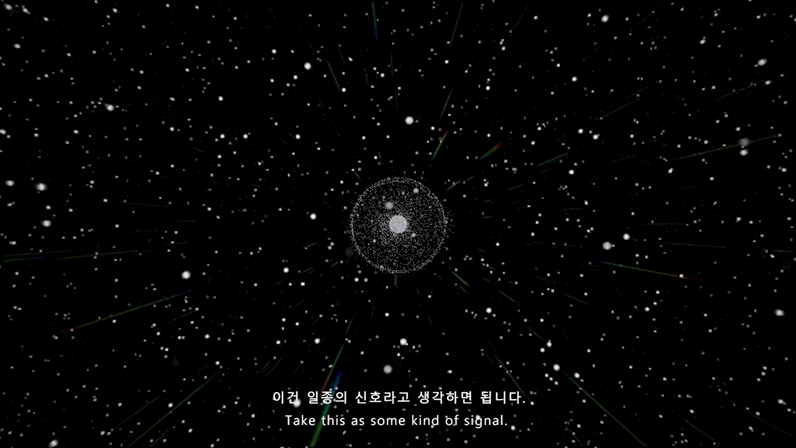 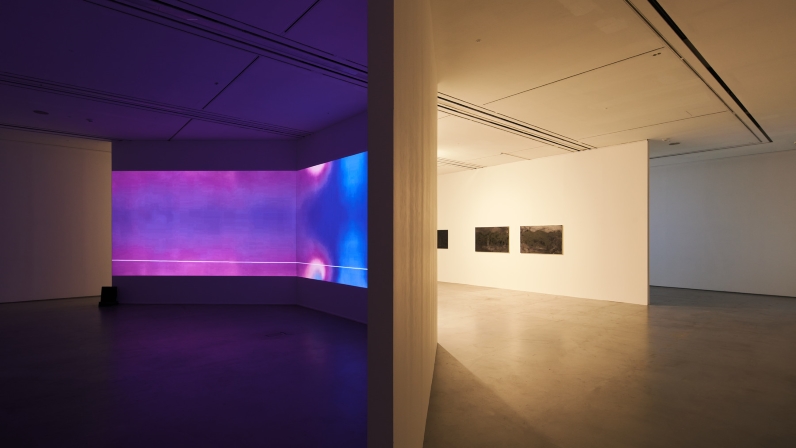 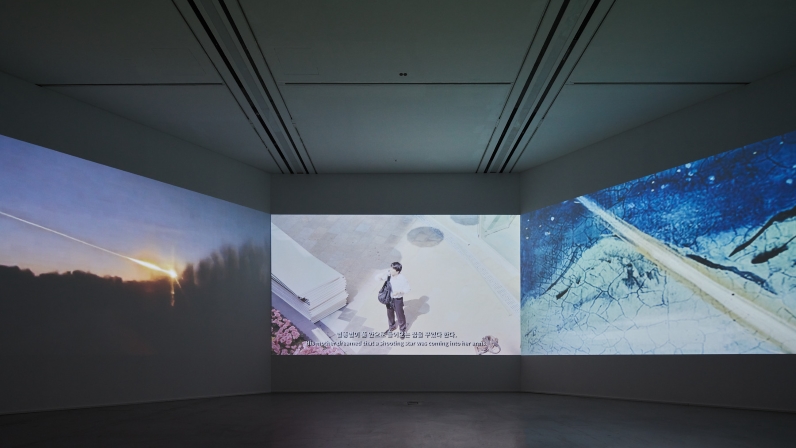 The Bottom_Gristle and Synovia Fluid

The Bottom_Gristle and Synovia Fluid

DOOSAN Gallery Seoul presents Youngzoo IM’s solo exhibition, Gristle and Synovial Fluid, from August 22 to September 19, 2018. IM primarily works with video, along with painting, text, and sculpture to examine absurd beliefs and their underlying structures. IM has collected stories from people who have attempted to take a picture of the Sun touching the tip of Chotdae Bawi (translator’s note: a candlestick-shaped rock), who personify gold as “fairies,” and who believe that discovering meteorites will bestow good luck. Still, IM’s works do not attempt to reveal the basis of these beliefs or uphold their validity; rather, IM’s works illustrate the effects that make people believe in something, examine beliefs that take different forms as symbols, and look to situations where some beliefs have unwittingly become widespread and accepted by many. In these videos, IM’s narration takes on a tone as if from a sermon.

IM’s paintings are set within the same scenes as her videos but unfold in a different direction. Using quick flashes of images that are sometimes shorter than a second, the videos are centered around concentration, repetition, and intense energy, but the paintings are produced with a slower pace and are more relaxed. A scene is played out as a series of variations that follow one another, and some of the energy that cannot be portrayed in the videos is captured in the paintings in subtle ways.

The title of the exhibition, Gristle and Synovial Fluid, originates from the title of Youngzoo IM’s 2017 painting depicting Chotdae Bawi. IM had taken the phrase from a scientific text that reads: “gristle and synovial fluid are contained in the joints between bones,” considering it a perfect description for a scene containing Chotdae Bawi. Essential materials that cannot be directly observed, gristle and synovial fluid are concrete yet abstract. Princess Yoseok, a new work presented in this exhibition, features diverse narratives—the story of Wonhyo the monk and princess Yoseok documented in Samguk Yusa, or Memorabilia of the Three Kingdoms, Wonhyo, the monk who drank water from a skull, the Hong Kong granny ghost (t/n: a ghost story popular among children in the late 1980s to the early 1990s in Korea), the Dibba-sota [Divine ear] (t/n: clairaudience, one of transcendental human states in Buddhism) and Tinnitus. These stories, passed on in oral traditions and documented in history books, are full of metaphors and symbols. They are now distributed even further, secretly delivering their beliefs. By mixing stories of past and present, pseudo-science and nonsense, IM examines unsubstantiated beliefs that do not easily vanish.