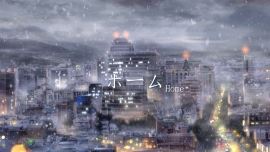 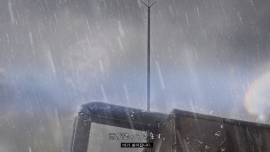 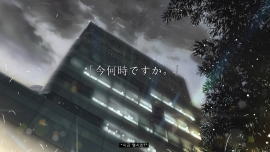 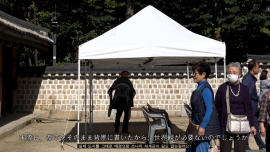 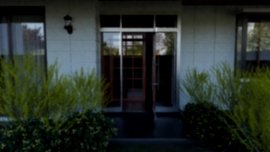 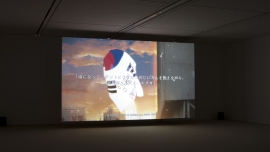 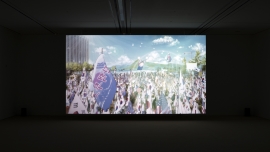 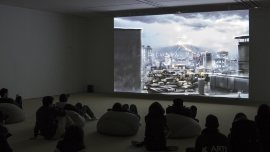 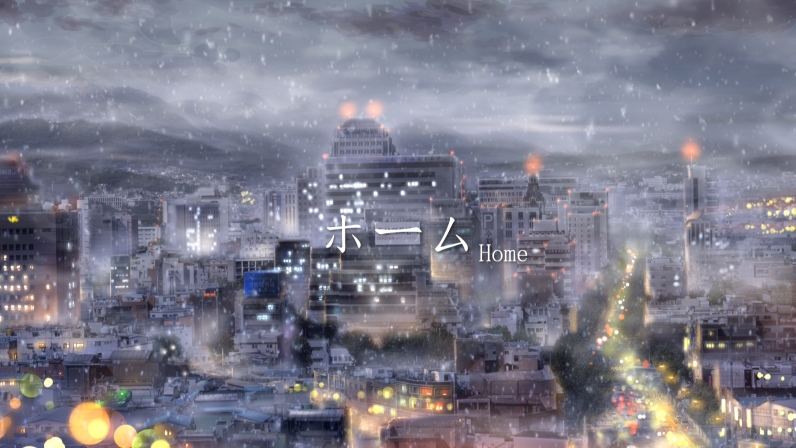 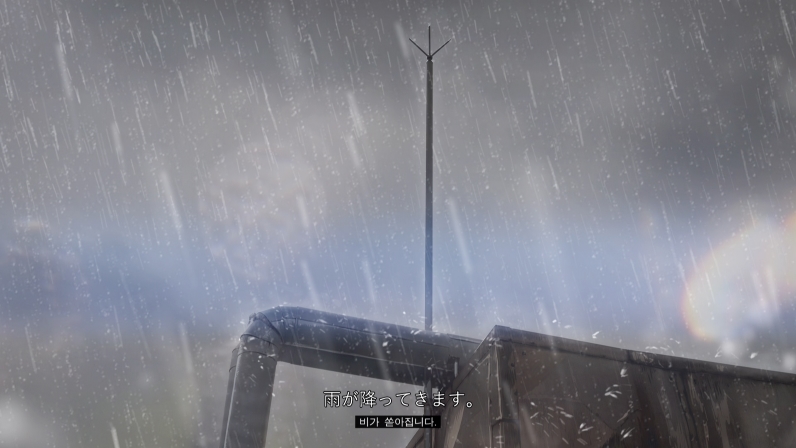 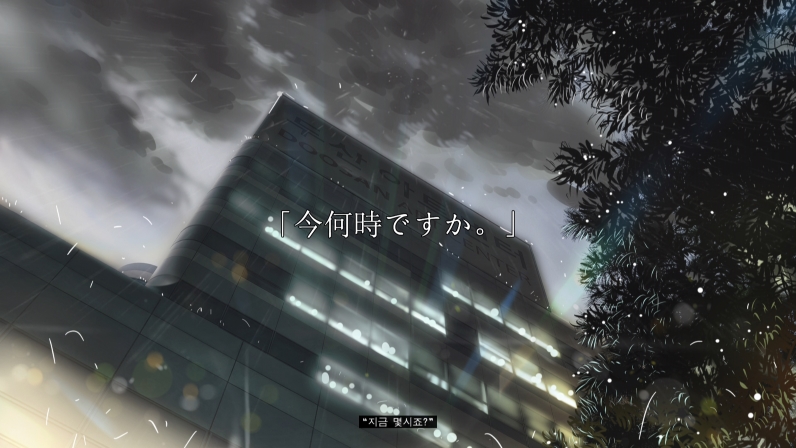 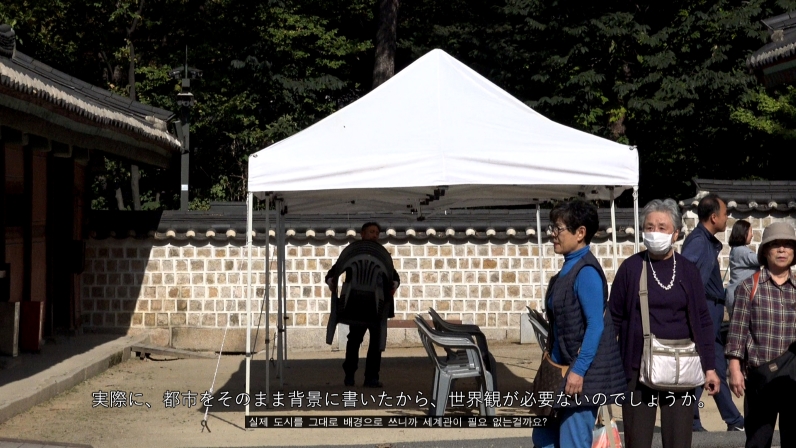 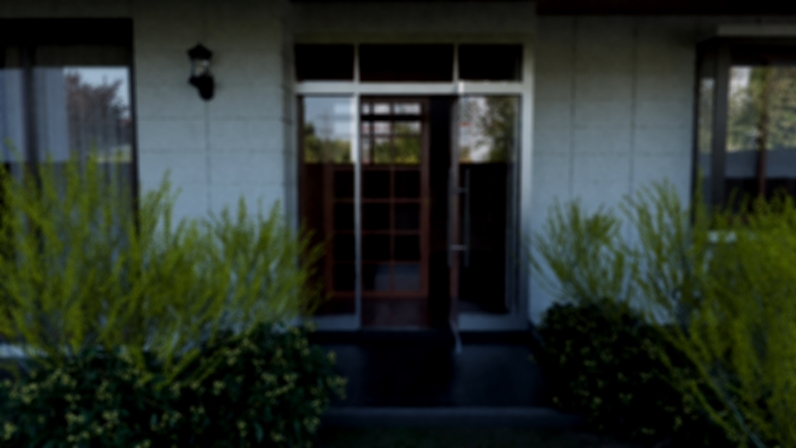 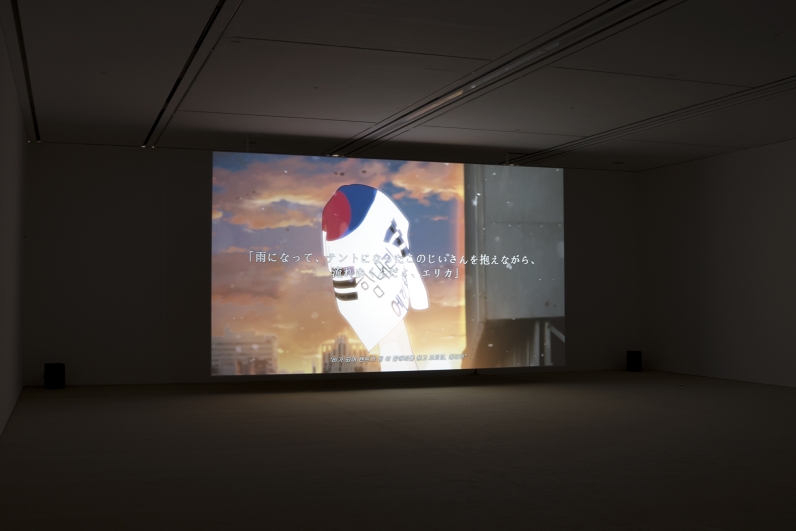 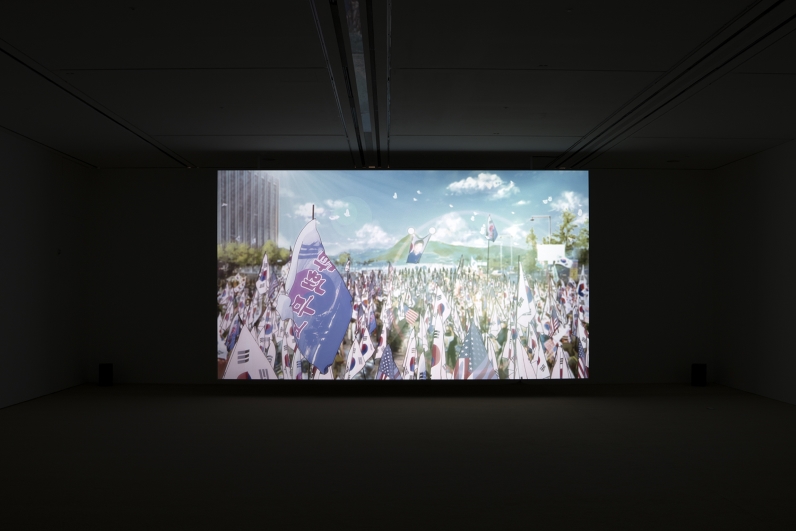 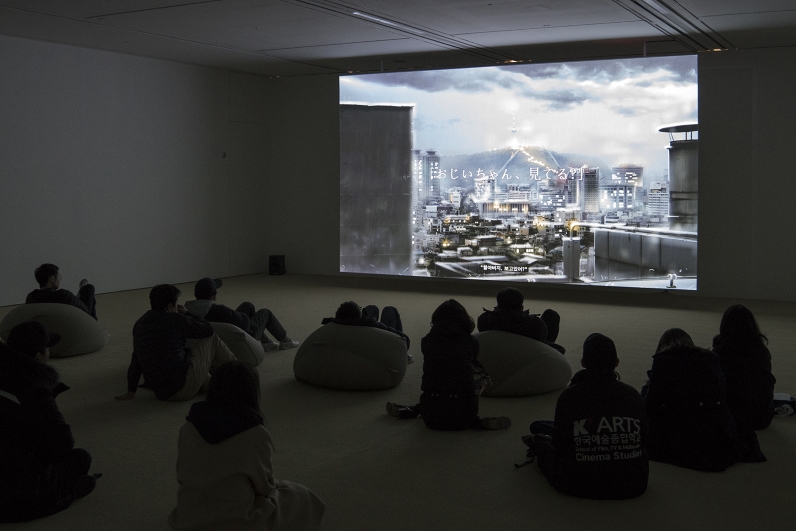 DOOSAN Gallery Seoul presents HOME, a solo exhibition by Heecheon Kim, from November 29 – December 23, 2017. The recipient of 2016 DOOSAN Artist Award, Kim produces video works that demonstrate a shift in the experience and perception of real space and time, brought about with the expansion of digital interface such as internet and smart phones.

The new perception time and space through position information and time line escape the real world and remain as a data. This data then segments the real world and turns it into something transient, by allowing the experience of different places in the same time or the same place in different times. This exhibition presents the video work HOME which includes the fictional animation Ho-mu, set in the backdrop of Seoul. Ho-mu is about a girl detective Erica looking for her grandfather who goes missing in Seoul, tracking his positional information. HOME is thus a documentation of 'Seichi Junrei', or a holy pilgrimage of actual locations set in anime, in which a fan of Ho-mu visits the actual places to compare them with the ones in Ho-mu.

While Erica’s grandfather, Erica, and the narrator of the Seichi Junrei in Home all experience the same place in different times, actual events that take place in their respective times exist independently. The simultaneous experience of two different elements in the same time or place, or perhaps multiple times and spaces invites us to explore the accumulated layers of time and space and crevices in between. Such layers added to the city of Seoul attempt to integrate into our everyday life in Seoul and demonstrate a new operation method of time and space.